Katie Darling: Everything We Want to Know!

Katie Darling is a successful entrepreneur who is passionate about women’s reproductive rights and the continuous fight for equality. Katie is currently employed in the education technology sector, and she has previously held positions on the boards of directors of educational organizations due to her deep concern for the welfare of children and families.

Her background working in a variety of industries, including manufacturing, tourism, and corporate leadership, has contributed to Louisiana’s economic growth. She has previous experience working on the boards of various state-wide business organizations and has the intention of increasing her influence by running for public office.

Katie, her husband John, their daughter Remy, and their newborn son Ollie all live together in Covington. Ollie was born in September of this year. Katie feels very strongly about a number of issues, including reproductive rights, the expansion and improvement of educational opportunities, and more effective preparation for and response to the challenges posed by annual storms; as a result, she was inspired to make the decision to run for Congress by her commitment to these causes.

St. Tammany Parish, Louisiana – Democrat Katie Darling of Covington, a businesswoman and expectant mother, has launched her candidacy for the 1st Congressional District of Louisiana in the United States House of Representatives in the 2022 midterm elections. 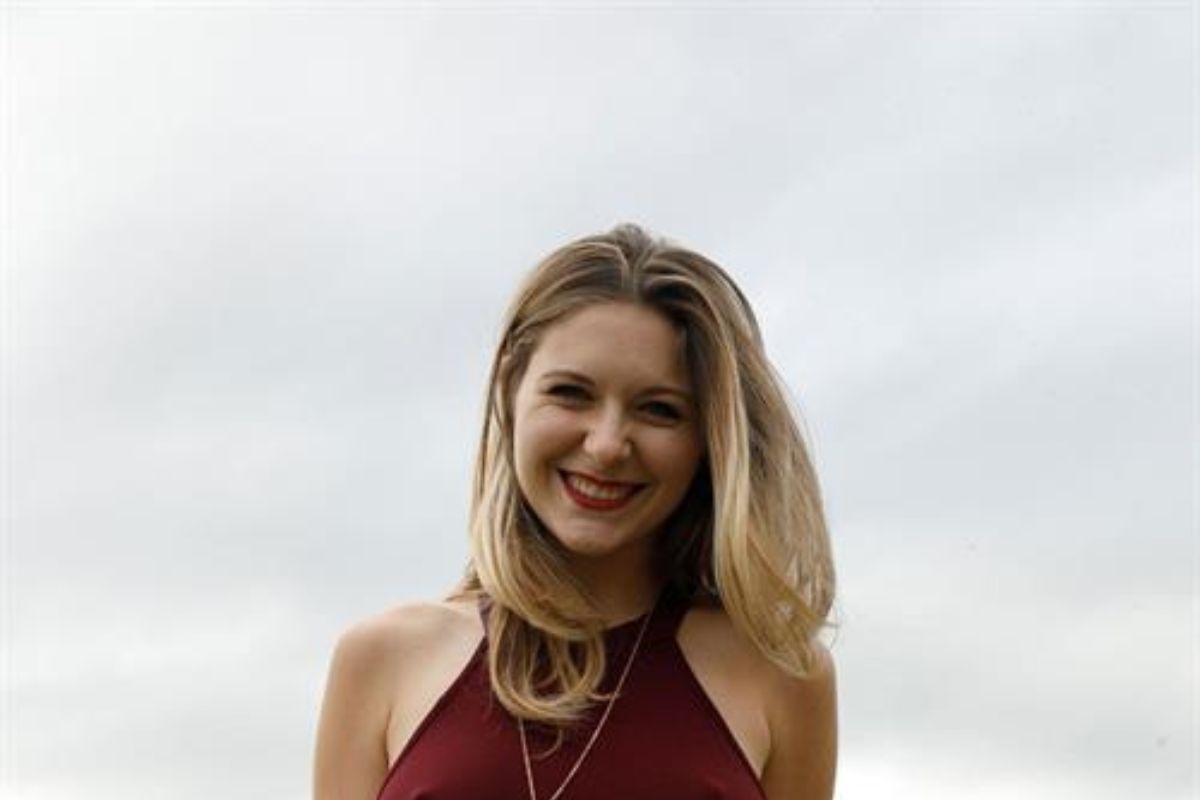 She is attempting to unseat Republican House Minority Whip, Steve Scalise. Darling, 36, is a Democrat and businesswoman with leadership experience in manufacturing and business development, as well as experience dealing with educational institutions. She has served on a number of corporate boards.

Darling and her husband, New Orleans police officer John Huntington, have a 6-year-old daughter and are expecting their second child in September. Darling chose to run after the United States Supreme Court ruled against women’s reproductive rights and certain states, including Louisiana, passed legislation restricting medical treatments for women and forbidding abortion even in cases of rape or incest.

“The overthrow of Roe and the swift implementation of trigger laws demonstrated that we cannot trust our existing government to keep the people of Louisiana safe,” Darling stated. “There’s no longer time to sit on the bench.”

Darling understands what it’s like to put her health in danger in order to be a mother. “I’ve had pregnancies that placed my life in jeopardy.” The concept that my doctor couldn’t conduct a life-saving procedure for me, or that the government wouldn’t let me make decisions about my own body, is not acceptable to me. Many people, both Democrats, and Republicans, share this sentiment.”

She will vote to make reproductive rights legal and to ensure that women have access to safe healthcare options and the right to privacy at all stages of pregnancy. Her campaign platform also emphasizes combating climate change, life-saving storm and flood mitigation along Lake Pontchartrain and the Mississippi River, public-private partnerships to make insurance more affordable, marriage equality for all, equal opportunity and justice, and increased support for public education, beginning with universal pre-kindergarten.

Darling’s business expertise will enable her to work on legislation and tax policies that allow businesses to thrive while simultaneously providing quality-of-life services that benefit everyone in our communities. She has collaborated with sugarcane farmers and business owners across Louisiana to create jobs, enhance tourism, and increase revenue.

She plans to introduce legislation to support world-class, affordable education in Louisiana and around the country, including greater teacher pay, lower student debt, non-predatory loans, and support for trade schools to help fill future jobs and fuel our changing economy.

Darling is running for office for the first time. She pondered running for politics after Donald Trump was elected in 2016, but the Supreme Court’s decision to destroy women’s rights sparked her interest in Congress. That, and the opportunity to compete against Steve Scalise. He voted against the American Recovery and Reinvestment Act, the Infrastructure Investment and Job Creation Act, the Chips Act, the Inflation Reduction Act, and the Women’s Health Protection Act.

Darling has received the support of the Louisiana Democratic Party and the Independent Women’s Organization of New Orleans, as well as other political and non-partisan organizations dedicated to good governance.

Olivia Coleman Net Worth, Early Life, and What Does She Have Planned for the Near Future?

Totems Season 2: Everything You Need To Know

Myles Garrett Was Released From the Hospital After His…