This is the Real Reason Why Tom Cruise and Katie Holmes Split Up!

Ex-Hollywood power couple Tom Cruise and Katie Holmes split up in 2012 after six years of marriage. According to Ranker, the news of the A-list couple’s split sent shockwaves across the entertainment industry and spawned waves of rumors and speculation as to the reason(s) for the breakup. If you’re wondering why Cruise and Holmes split up, here’s your answer.

According to Extra, the ex-spouses originally started dating back in 2005. The former “Dawson’s Creek” actress announced her engagement to Cruise and her intention to convert to Scientology in June of the same year. In October 2005, four months later, Holmes revealed she was expecting her first child. Suri Cruise, who has now experienced a remarkable makeover, was born in April 2006, and seven months later, Tom Cruise and Katie Holmes married the knot in a lavish Italian ceremony.

The Mirror said that on November 18, 2006, the star-studded Scientologist wedding took place at Odescalchi Castle in Italy. Celebrities such as Victoria Beckham, Jennifer Lopez, John Travolta, and ex-Scientologist Leah Remini were in attendance at the wedding. The relationship between Holmes and Cruise appeared to be headed toward a happily ever after.

Katie Holmes Has Remained Quiet About Her Divorce From Tom Cruise

Katie Holmes and Tom Cruise, according to InStyle, have been mum about the details of their split. The “Mission: Impossible” star has admitted in the past that he “didn’t expect” his wife to file for divorce. There have been many reports about Holmes’ desire to end the marriage, but neither party has confirmed the source of the rumors. HuffPost published one of the main allegations in 2013 when Cruise talked about Holmes’ opposition to bringing their daughter Suri up in Scientology.

A lawyer inquired whether the “Dawson’s Creek” star had wanted a divorce “in part to safeguard Suri from Scientology” during a deposition for a defamation case involving Bauer Media and the “Top Gun” actor (per HuffPost). Anger and the words “there is no need to protect my daughter from my religion” were reportedly Cruise’s first words after hearing the news. But as the lawyer persisted, Cruise finally admitted that Holmes’ wish to shield Suri from Scientology “… was one of the arguments, absolutely.”

Radar Online claimed in 2016 that Holmes and Cruise had agreed to a “secret divorce arrangement” in which Holmes would be prohibited from publicly discussing their split or seeing anyone else for five years. Despite the fact that it has been almost a decade since their divorce, the “Batman Begins” star has said nothing publicly about the split. 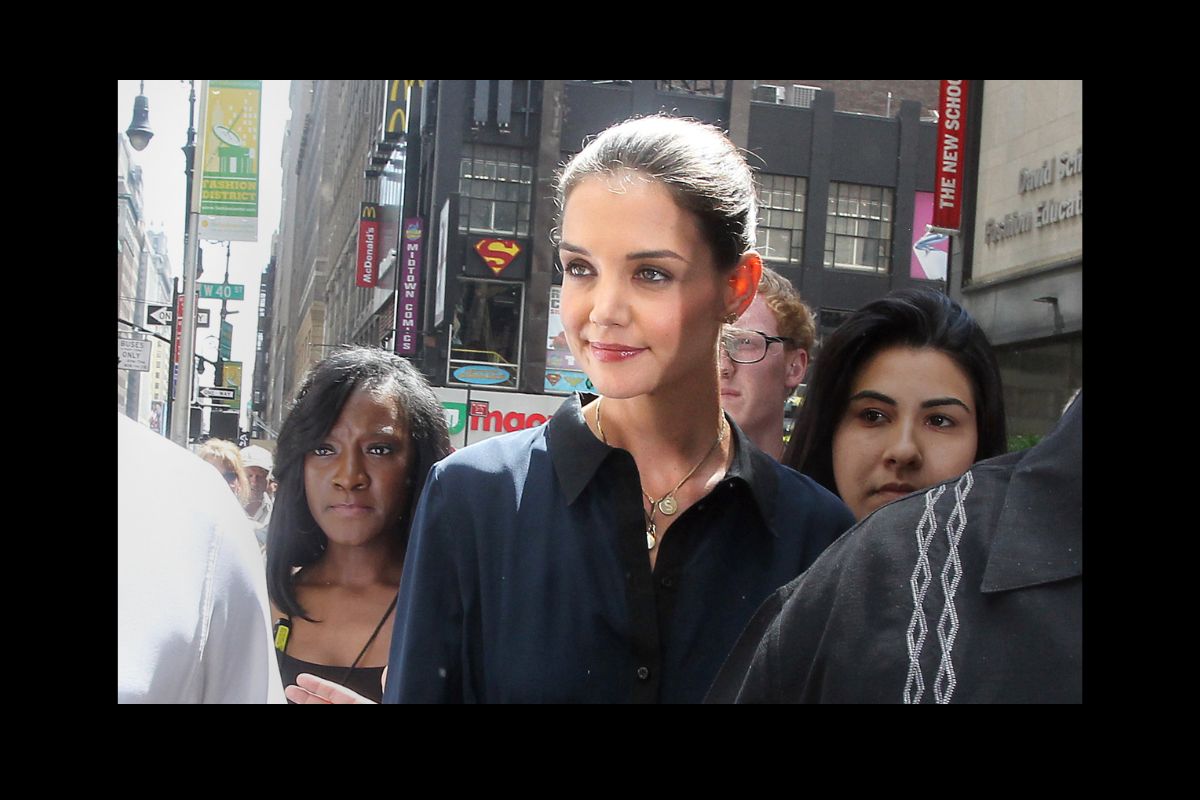 Tom Cruise Backed Up a Long-standing Rumor About His Divorce

Katie Holmes’s desire to distance herself and their daughter Suri from the Church of Scientology is widely seen as the primary factor in the couple’s breakup. According to InStyle’s reporting, Tom Cruise appeared to lend credence to this hypothesis when, in the midst of his defamation battle against Bauer media, he said that the controversial religion itself was one of the reasons his ex-wife filed for divorce.

In the same deposition from 2013, Cruise also stated that his then-seven-year-old daughter Suri was no longer a Scientologist (via HuffPost). As a result of the Church’s strict isolation policies, many people, even members of the excommunicated ex-personal member’s family, were taken aback by this news. The Mirror reports that under the settlement between Cruise and Holmes, Holmes was granted “sole custody” of Suri and that “ironclad” regulations were made to ensure Suri was not exposed to Scientology.

The Marriage Between Tim Robbins and Gratiela Brancusi Has Ended in Divorce!