On Saturday, Northern District Police Head Shuki Tahauko proposed the expulsion of the Kiryat Shmona police chief over shortcomings in the case of a youngster who died over two weeks ago.

A study determined that police bungled circumstances leading up to the stabbing of Yoel Lehingahel, 18, during a confrontation at a birthday party in the city, prompting the recommendation to remove Nir Sasson.

Why The Chief of Police In Kiryat Shmona Has Been Dismissed for His Part In The Death of A Teenager?

The officer on duty at the time of the event was also removed, while Sasson’s deputy received a permanent reprimand. Israel Police Commissioner Kobi Shabtai and Public Security Minister Omer Barlev must both approve the decision. 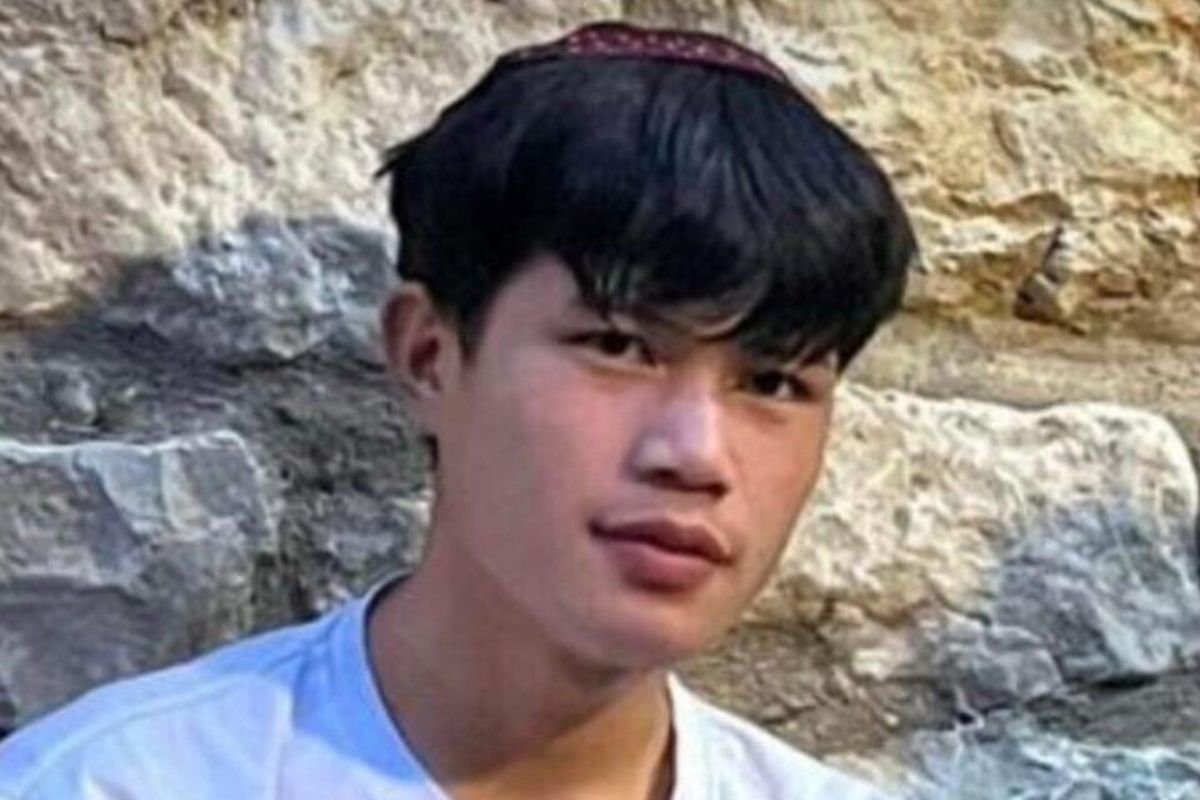 Police were called to the party prior to Lehingahel’s death after guests reported that he was abusing his girlfriend. When cops arrived, they discovered that the call had been made in error, and they were actually called to break up a fight between Lehingahel and other partygoers.

After warning Lehingahel and the others to keep their distance, cops assumed the problem had been settled and left. The brawl quickly restarted, and Lehingahel was stabbed. A day after the event, police apprehended a 15-year-old Hatzor Haglilit resident who they suspect was engaged in the incident.

They also claimed to have seized seven more teenagers aged 13 to 15. Three more suspects, including a soldier, were arrested two days after the attack, according to Channel 12 news. Following the occurrences, a surprise investigation was conducted, which concluded that overall behavior at the Kiryat Shmona station was inadequate.

Lehingahel was a member of the Jewish community of Bnei Menashe from a remote region of northeastern India. The Bnei Menashe are thought to be derived from Manasseh, one of the Ten Lost Tribes exiled from the Land of Israel around 2,700 years ago. Shlomo Amar, the then-Sephardic head rabbi, supported the Bnei Menashe’s claim to Jewish origin in 2005 but asked them to convert to Judaism.

According to a Rabbi, America Has an Antisemitism Issue That…