On 3 July, Washington [US] (ANI): Kristin Cavallari, an American reality TV star, said that divorcing Jay Cutler was the “greatest decision” she ever made.

The ‘Laguna Beach star recently discussed her choice to end her relationship with the ex-American footballer on the ‘School of Greatness podcast, where she called it “the scariest thing” to do but the “greatest decision” she had taken, as reported by Page Six.

Cavallari remembered, “That was the scariest thing I’ve ever done, seek a divorce.”

The 35-year-old also said she knew in her “gut” that she should end her marriage to Cutler since it was unhappy for her, as reported by Page Six.

Not being happy in a relationship was not an option for me. The reality personality admitted, “I had known in my gut for a long time that I had to do it.”

Cavallari has three children, and she has credited them with pushing her to be the “best version” of herself, as reported by Page Six.

In other words, I can only be as kind to my family as I am to myself. The actor from “The Middle” confessed, “If I’m empty, I have nothing to give them.” 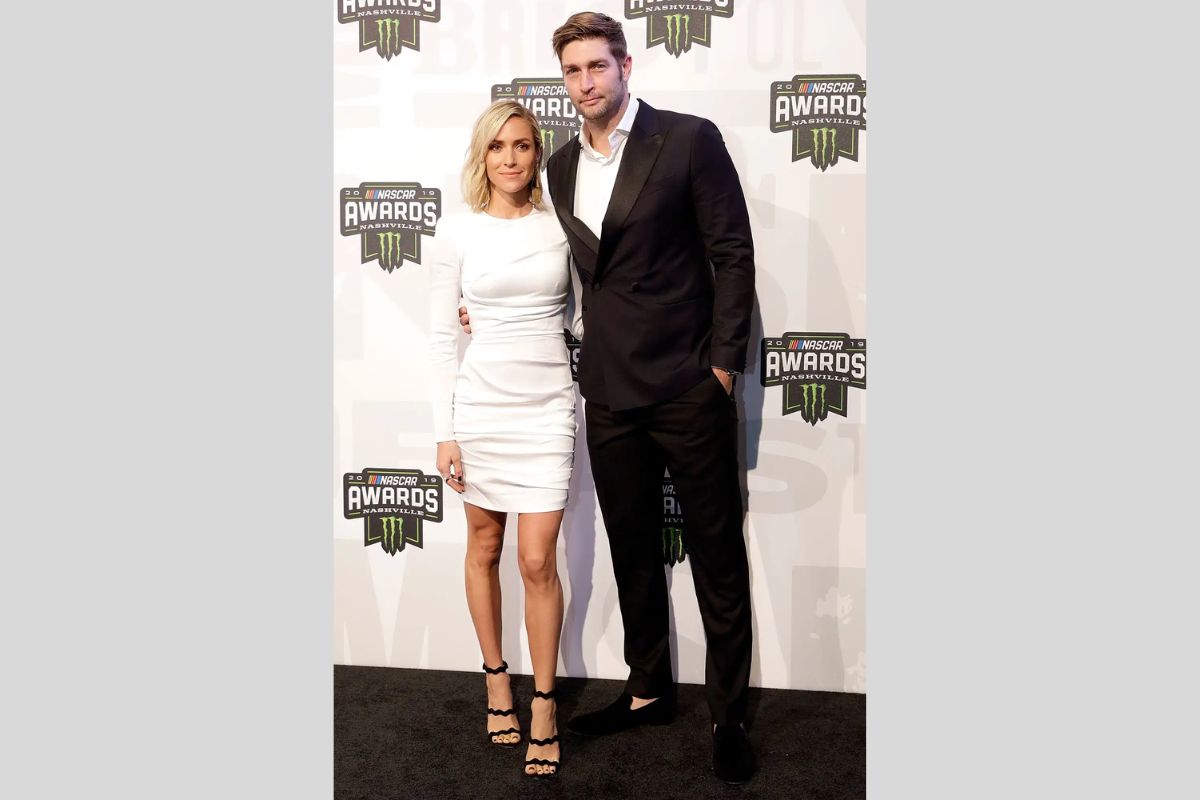 What I’ve learned through going through a divorce is that even in the darkest of moments, when it seems like everything is falling apart and we’ll be this sad and miserable forever, we find a way to persevere. “In retrospect, it’s clear why these things occurred,” Cavallari said.

Page Six reported in June 2013 that Kristin Cavallari and Jay Cutler were married. Cavallari was previously engaged to Cutler in 2011, after dating him for less than a year prior. The couple’s children are Camden, 9, Jaxon, 8, and Saylor, 6.

Meanwhile, in March 2016, Cavallari released her memoir titled “Balancing in Heels: My Journey to Health, Happiness, and Making it All Work,” in which she revealed that Cutler “envisioned himself being the primary breadwinner and his wife staying at home,” as reported by Page Six. After Cutler allegedly turned into “this lethargic, unmotivated man,” the reality star says she filed for divorce. (ANI)