Professional basketball player Kyrie Irving is a member of the Brooklyn Nets of the National Basketball Association. He has won an NBA championship, been named to the NBA All-Star team seven times, and was the league’s rookie of the year. Here, we’ll take a closer look at Kyrie Irving’s fortune in the year 2022.

Kyrie Irving was born in Melbourne, Australia on March 23, 1992. Despite being born in Australia, both of his parents are American ex-pats. Irving and his two sisters returned to the United States when he was two years old. Irving’s father was a brilliant basketball player in his day who attended Boston University. He later played in the professional basketball league in Australia.

Kyrie Irving’s mother died of an illness when he was four years old. As a result, Irving’s aunts played an important role in his upbringing. Irving grew up in West Orange, New Jersey after returning to the United States. Irving was certain from a young age that he would one day play in the NBA. Because of his father’s ties to the university, he frequently trained there. He was later awarded a scholarship at the institution. Kyrie is a dual citizen with both an Australian and an American passport.

During high school, it was evident that Kyrie Irving was a talented basketball player. He gained a position on the Junior National Select squad after impressing his high school team. He was a member of the American squad that won the gold medal at the FIBA Americas Under-18 Championship in 2010.

Despite receiving a scholarship to Boston University, Irving chose to attend Duke University instead. His season began well in 2010, but he was sidelined after eight games due to a ligament issue. He eventually got back into shape, but he only played a few more games before transferring to the NBA.

Kyrie Irving entered the NBA draught in 2011 and was chosen by the Cleveland Cavaliers. He had a strong first season, earning a berth on the NBA All-Rookie First Team. Irving experienced another huge setback the following season when he shattered his hand after smashing it against a wall in fury during practice. Despite having successful hand surgery, he returned to the squad only to injure his finger at the start of the season. 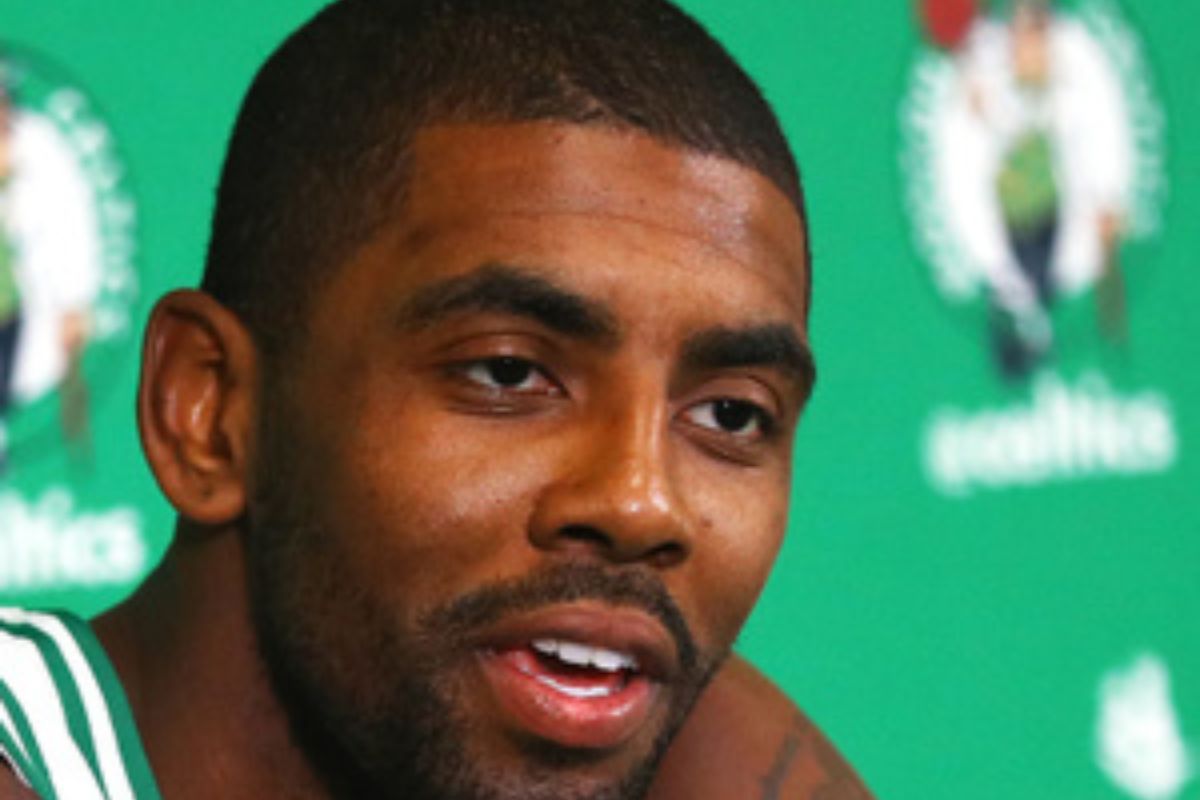 He returned to the squad after three weeks of rest and displayed his actual potential, scoring 41 points against the New York Knicks. For the first time, he was named to the All-Star squad. He continued to play effectively for the Cavaliers throughout the 2013-2014 season, earning him a hefty contract extension.

Irving’s 2014-2015 season was particularly outstanding, as he proceeded to achieve exploits such as scoring 55 points versus Portland. However, his season was cut short when he hurt his knee during Game 1 of the NBA Finals against the Golden State Warriors. Irving had to miss 3 to 4 months of play due to a major kneecap injury. The Cavaliers eventually lost in the championship game as well.

Irving returned to the squad late in the 2015-2016 season, but he had an immediate impact. After a strong season, the Cavaliers met the Golden State Warriors in the finals for the second time. After a difficult series, the Cavaliers rallied from a 3-1 deficit to win the championship game 4-3. Despite Irving’s outstanding play the next season, the Cavaliers were defeated by the Golden State Warriors in the 2016-2017 season. He also assisted the United States Basketball Team in winning the gold medal at the 2016 Summer Olympics.

The 2018-2019 season was a watershed moment for Kyrie Irving, who asked to be traded. The Cavaliers granted his request, and he was assigned to the Boston Celtics. He had a quick impact on his new squad, assisting them in their first victory over the San Antonio Spurs since 2011.

However, injury concerns would force Irving to miss the rest of the season. His left knee surgery required him to rest for 5 months. Having said that, Irving was still able to play in the 2018-2019 season opener. Throughout the season, he maintained his usual high-scoring streak and improved his assist production.

Irving signed as a free agent with the Brooklyn Nets in 2019. He started his Nets career with a bang, scoring 50 points in his first game against the Timberwolves. Unfortunately, Irving sustained another injury, this time a right shoulder issue that forced him to miss 26 games. Irving returned to form nearly immediately upon his comeback in 2020, scoring 54 points against the Chicago Bulls. However, the season was marred by injuries once more, as surgery was required for his ailing shoulder.

Kyrie Irving is a basketball player from Australia with a net worth of $90 million. Over the course of his career, he won one championship and was named to the NBA All-Star Team. Irving has also won an Olympic gold medal and made hundreds of millions of dollars in pay and endorsements. More about these earnings will be discussed later in the essay.

Kyrie Irving has appeared in a number of Pepsi Max ads, frequently as “Uncle Drew.” One of these advertisements was also directed by him. Uncle Drew, a film based on the character, was released in 2018. Irving has also appeared as a guest star on Disney’s Kickin’ It and as a voice actor in an episode of Family Guy.

Kyrie Irving has one child from a previous relationship. Kyrie Irving did not play in his planned game against the New York Knicks after learning of Kobe Bryant’s death and instead left the stadium to mourn. Kyrie Irving adopted a plant-based diet throughout the 2016-2017 season. Kyrie Irving has previously indicated that he believes in numerous conspiracy theories and that “our education system is faulty.”

On Friday, Fans Will Be Able to Purchase Tickets to See…