Lebanon: Hand Over The Investigation Into A Syrian Refugee’s Death In Custody To The Civilian Justice System

Amnesty International said today that the heartbreaking death in custody this week of Bashar Abdel-Saud, a Syrian refugee who was tortured, should serve as a wake-up call to Lebanese authorities to address torture in their detention facilities.

Amnesty International has called for the investigation and trial to take place before the civilian justice system, despite the fact that Lebanese judicial officials have announced an investigation by the military prosecution.

“Bashar Abdel-Saud died cruelly while in the custody of Lebanon’s State Security agency – the images of his bruised, gashed body serve as a distressing reminder of the need to implement the 2017 anti-torture law as soon as possible.”

Torture in Lebanese detention centers continues with such brutality – the authorities must put a stop to it immediately,” said Heba Morayef, Amnesty International’s Regional Director for the Middle East and North Africa.

“While remanding a group of security personnel in custody for questioning is a positive step, under human rights law standards, military courts should limit their jurisdiction to military offenses committed by military personnel.” To ensure transparency and impartiality, Abdel-case Saud must be referred to a civilian court as soon as possible. His family is entitled to justice and compensation for their tragic loss.”

Following the uproar caused by leaked photos and videos showing bruises and gashes on Abdel-body, Saud’s State Security issued a statement claiming that he had been arrested for possession of a fake $50 bill and had “confessed” to being an ISIS member before his death. They also stated that the case would be looked into internally.

On September 2, the government commissioner of the Military Court examined the body and ordered the detention of five officers from the Tibneen State Security branch, including the Lieutenant in charge and the officers suspected of torturing.

According to Mohammed Sablouh of Amnesty International, authorities have accused Abdel-Saud of three things: “they said he had fake currency, they said he used and dealt with Captagon, and they said he was an ISIS member.” All of this is a lie. We need a transparent investigation in a civilian court to find out what happened and who is responsible.”

Bashar Abdel-Saud was 30 years old when he died, and he had three children, one of whom was one month old. He defected from the Syrian army and moved to Lebanon to work as a porter eight years ago. He and his family lived in Beirut’s Sabra and Shatila Palestinian refugee camps.

His torture was not an isolated incident. Amnesty International issued a report in March 2021 detailing a slew of violations committed against 26 Syrian refugees, including four children, detained on terrorism-related charges between 2014 and early 2021. 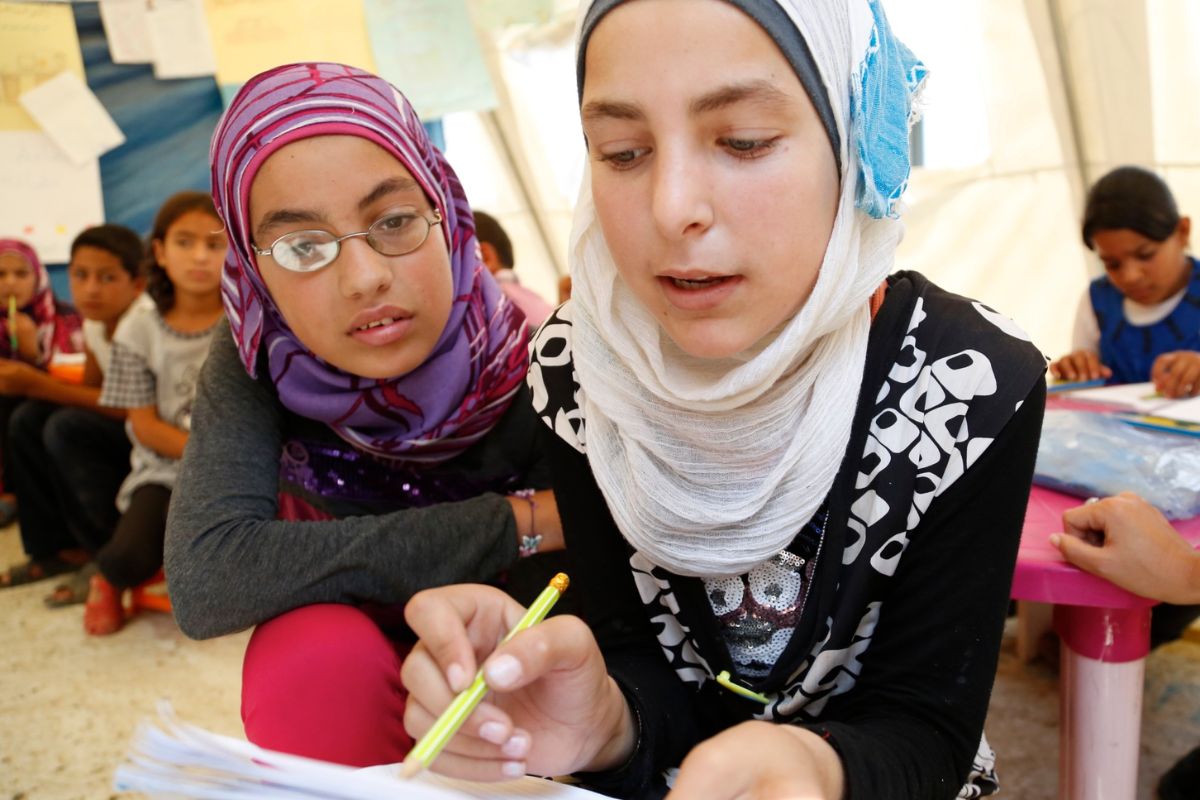 Unfair trials and torture, including beatings with metal sticks, electric cables, and plastic pipes, were among the violations. Even when detainees or their lawyers told a judge in court that they had been tortured, authorities did not investigate.

Abdel-case Saud’s is similar to that of Ziad Itani, a Lebanese actor who was arrested in December 2017 by the State Security Agency on fabricated charges of spying for Israel before being tried in a military court.

Itani claimed that State Security officers tortured him by beating him with electric cables, tying him up in metal chains, kicking and punching him in the face, and threatening to rape him. He filed a complaint against them in November 2018, but no further action has been taken to investigate his torture effectively.

“During Lebanon’s most recent UN Human Rights Council review in 2021, the Lebanese government committed to enforcing the anti-torture law, investigating all allegations of torture and other ill-treatment, holding perpetrators accountable, and nullifying torture-induced confessions.”

Torture impunity persists, with dozens of complaints about torture and other ill-treatment filed under the 2017 Anti-Torture Law rarely reaching court and most being closed without an effective investigation. It’s past time to put a stop to this.” Heba Morayef stated.

In 2000 and 2008, Lebanon ratified the Convention Against Torture (CAT) and its Optional Protocol. In 2017, Lebanon passed an anti-torture law, making torture a criminal offense, in accordance with its obligations under the CAT.

Military personnel should only be tried in military courts for violations of military discipline, according to international human rights law. The power to prosecute, investigate, and try is granted exclusively to ordinary civilian courts under Lebanon’s anti-torture law. Torture is also prohibited, regardless of the nature of the alleged crime.

Should I Keep the House in the Divorce? Learn Every Information Here

For a Divorce in Fort Bend County, What is the Procedure?