The Song of Wind and Trees, which was first published as a manga by Keiko Takemiya in the 1970s but first aired as an Original Video Animation in 1987, is one of the earliest examples of what is now known as a Boys’ Love anime. The narrative takes place in a fictitious southern French all-boys boarding school.

Serge Battour and his erratic roommate Gilbert Cocteau are the star-crossed lovers at the core of the narrative. How unbelievably handsome these boys become clear right away. Serge and Gilbert stand out from their classmates.

Serge and Gilbert are classic instances of the bishonen, or “beautiful boy,” in anime. They are depicted with feminine traits, particularly the dazzling, saucer-shaped eyes that were considerably more frequently seen on female characters at the time.

The history of queerness in Japan has been turbulent. Japan once, long ago, had reasonably accepting views on gender and sexuality. Same-sex partnerships were common, and if you take into account that male Kabuki actors—like the well-known Kabuki actor Yoshizawa Ayame—presented as women in ordinary situations, there was at least room for discussion concerning transgender identity.

However, Japan’s more recent history shows a nation that made a significant shift towards conservative beliefs. Japan made a determined effort to imitate the attitudes of the period in the West during the Meiji Era in the late 19th century. The nation would turn against homosexuality and literature with gay themes, viewing queer existence as abnormal.

In Japan, a counterculture was forming in the 1960s and 1970s. An audience for more freely expressive manga and animation was formed by demonstrations against conservative institutions and the growth of women’s liberation organizations. The Year 24 group of women wrote many of the works that would start to question heteronormativity and toy with gender identification.

Anime Series Where to Watch Them

Although it’s not difficult to find romance anime, it can be more challenging to locate shows that include LGBTQ couples. Of course, that does not imply that they are not present. These ten romantic anime series are ideal to watch during Pride Month or at any other time if you’re looking for LGBTQ representation in romance anime. 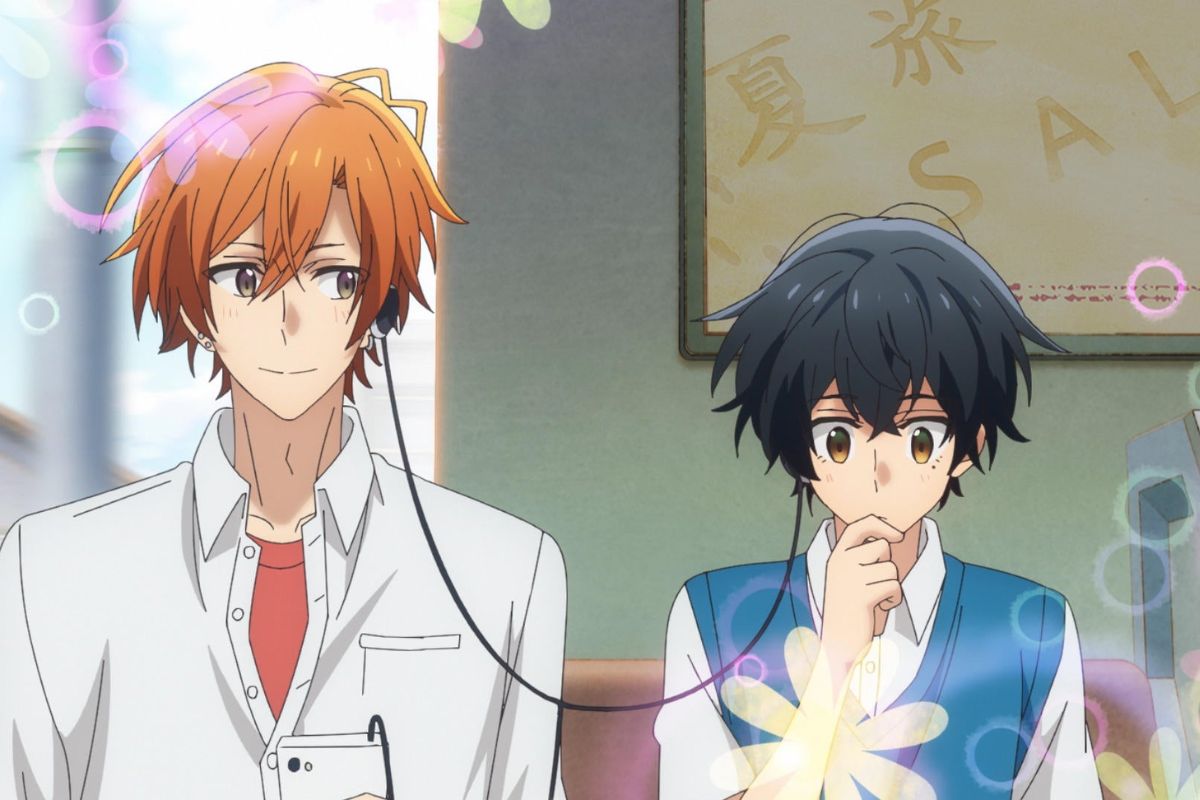 Sasaki and Miyano, one of the more recent LGBTQ anime on this list, has won over fans since its January release, and it’s simple to understand why. The main focus of the narrative is the developing romance between Sasaki, who is much more outgoing than Miyano, a quiet underclassman. Following a confrontation in the schoolyard, Sasaki develops feelings for Miyano.

The two begin to bond through the Boy’s Love manga, despite the younger boy’s initial resistance. From there, their bond gradually deepens into something more, leaving them to consider the implications. Sasaki and Miyano is a Funimation original series, and it has a charming and endearing tale.

But now that the business has transferred its library to Crunchyroll, it is also accessible there. More content for the show has already been approved, but it’s not yet known what will come after that. In either case, it’s highly recommended to watch the premiere. 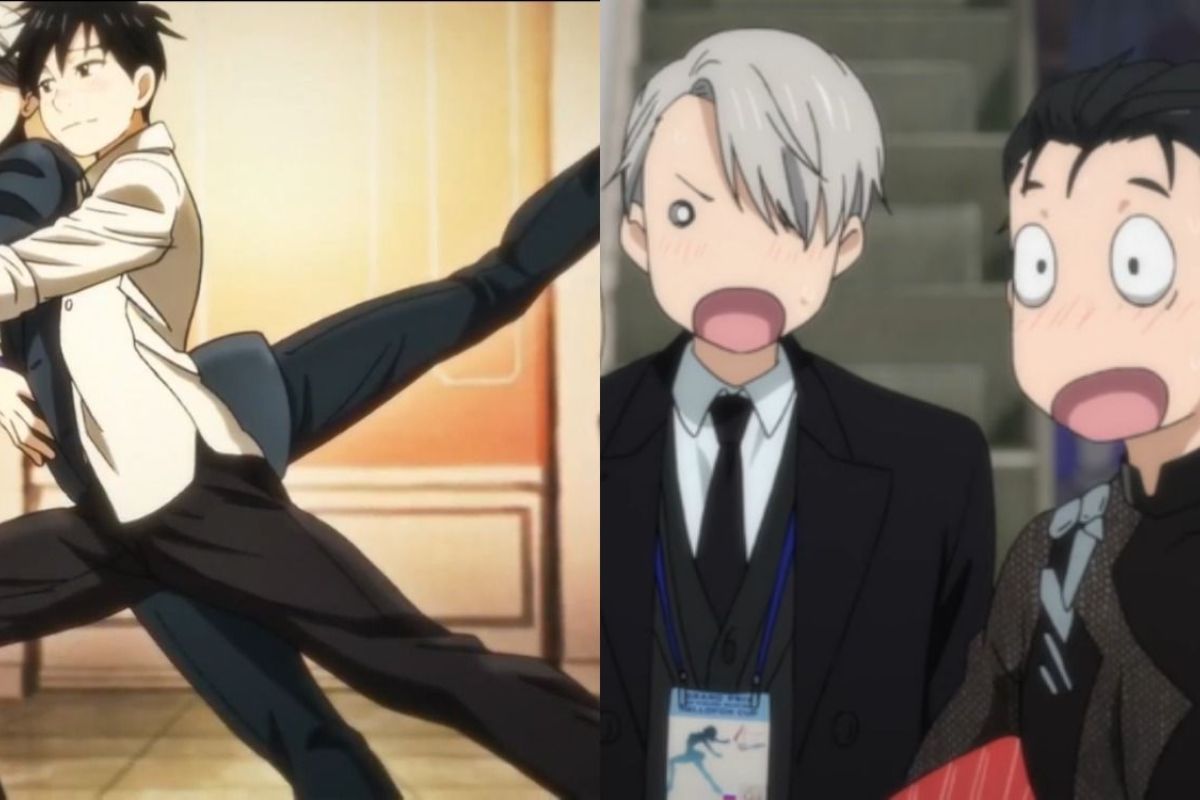 Yuri!!! on Ice continues to be a gripping LGBTQ romance and a really enjoyable sports anime. It earned a lot of praise when it first debuted back in 2016. With its focus on two professional figure skaters, this series defies genres and expectations.

When the show begins, Yuri is still reeling from a setback that has him thinking about switching careers. When his idol, the well-known Russian figure skater Victor Nikiforov, offers to instruct him, he makes the decision to move on.

When Bloom Into You made its debut back in 2018, there should have been much more exciting. A high school girl named Yuu, who has spent much of her life hoping for the kind of life-altering love portrayed in shojo manga, is introduced in the opening scene of this LGBTQ anime.

Unfortunately, when a boy in her class expresses his love for her, she shows no emotion. She undoubtedly experiences something when she encounters Touko, a girl who subsequently makes a similar revelation, which furthers the situation.

As Yuu struggles with all of her complex emotions, she maintains her friendship with Touko. In this regard, Bloom Into You establishes itself as an engaging coming-of-age story that explores the difficulties of coming to terms with one’s own sexuality. Sadly, the majority of popular streaming services do not offer it. Fans can find it on HIDIVE, though. And it’s worth watching for those who have a membership.

Sam Jaeger & His Wife Amber’s Divorce: Is It True That They Are Going To Divorce?

Is Clerks 3 a True Life Based Story? Its Releasing Date,…