There are a number of freebies in store for Prime Gaming members in honor of Prime Day, which is quickly approaching. Included in this month’s offering are titles such as Mass Effect Legendary Edition and Need for Speed Heat. The following are some excerpts from the Prime Day blog post that you may find interesting:

Mass Effect Legendary Edition: In the highly regarded trilogy, “relive the epic narrative and prepare for an incredible adventure,”

Grid Legends: Instant thrills and memorable racing moments in the world’s greatest automobiles, with action and drama wherever you look,” says the game’s developer. 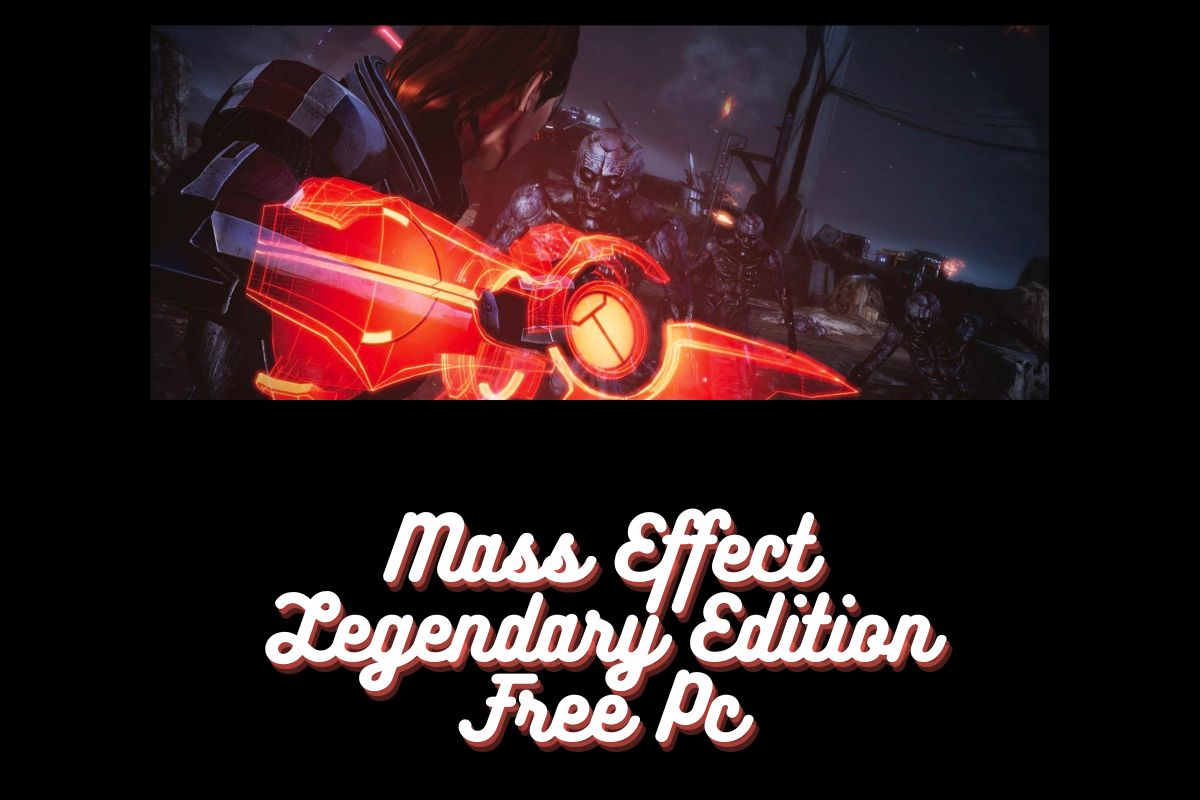 “The galaxy has fallen into a state of turmoil in this highly regarded tactical first-person shooter. Commandos penetrate and eliminate the enemy on your behalf as the head of an elite squad of Republic Commandos.”

July 12-13 is Prime Day. For those with an Amazon Prime membership, Prime Gaming offers free in-game bonuses and free game downloads for those who are already avid gamers.

Here’s How to Preorder the Sega Genesis Mini 2 Retro System This Fall!

PDF Drive Guide: How to Convert and Sign a PDF Document on Google Drive

The Girl From Plainville Season 2 Release Date & Other…