This Week on Raw, Seth Rollins Brings Up His and Matt Riddle’s Recent Divorce!

There’s no denying that Seth Rollins and Matt Riddle hate each other to the core. Since The Visionary defeated The Original Bro at Madison Square Garden, the two superstars have been at battle with each other. This evening, he got quite specific.

The Raw this week featured Corey Graves conducting an interview with Rollins and Riddle. Both celebrities chose separate seats. This Saturday at Cardiff’s Clash at the Castle, the two have vowed to silence each other once and for all. When Riddle said that Becky was the man in their relationship, he infuriated Rollins.

Seth Rollins made mention of Matt Riddle’s divorce in a crazy #WWERaw rant on tonight’s show:https://t.co/bT0kbl9iBt

After the interview was over, a microphone was placed between the two. Riddle’s separation from his wife was brought up by Rollins as one issue in their dispute. The Monday Night Messiah brought The Original Bro’s ex-wife into their feud by saying that she divorced and left Riddle, which enraged The Original Bro.

In Rollins’s words to Riddle, “Your wife divorced you, took the kids, and they don’t want to see your bitch ass anymore.” In response, Riddle threatened to “f*ck up” Rollins. 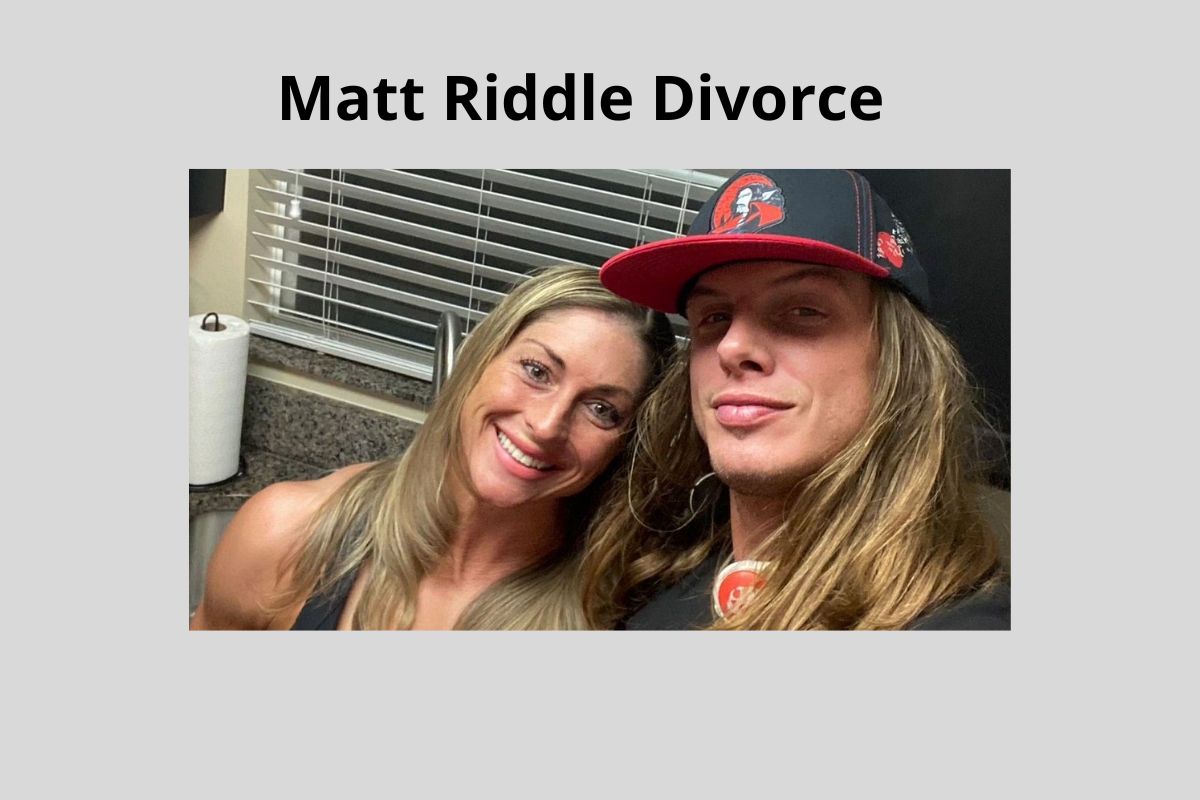 Before Raw, Rollins, and Riddle were also seen fighting in the parking lot. The entire altercation was videotaped. This Saturday at Clash at the Castle is where the two will settle their differences for good.

For a Divorce in Fort Bend County, What is the Procedure?

A Man Was Killed in a Stabbing in Nanaimo, and Two Peoples…