They were married for two years, but Mia Khalifa and Robert Sandberg have decided to split and have made the announcement public. The couple had just celebrated their second wedding anniversary a month before to filing for divorce.

After over a year of counseling and attempts, we are walking away knowing that we have a friend for life in each other and that we sincerely tried to make our marriage work.

Disagreements were cited by both parties, including Mia Khalifa.

There was no single incident that led to our separation; rather, it was the accumulation of irreconcilable, basic disagreements for which neither of us is to blame.

The 28-year-old woman ended her post by formally acknowledging the end of her relationship with her now-ex-husband:

“We’re moving on without any remorse and onto new chapters of our lives, each on our own but bound by our shared love of our dogs, family, and friends. Although this has been delayed for quite some time, we are satisfied with the results because we know we gave it our all.”

Mia Khalifa, after receiving many encouraging messages on social media, tweeted an appeal to “normalize” the idea of divorce.

In 2019, Robert Sandberg proposed to Mia Khalifa, and the two were married that same year. Dating between the two began in 2018.

Famous for his victory in the 2016 Worldchefs Hans Bueschkens Young Chef Challenge, Robert Sandberg is a professional chef. On January 17, 1993, he entered the world to the joy of his parents, Monia and Hans Sandberg.

The 28-year-old has had a deep interest in food and cooking from a young age, leading him to enroll in Sweden’s Falkenberg Hotel and Restaurant School. In Paris, he began his career as an intern in the culinary arts. 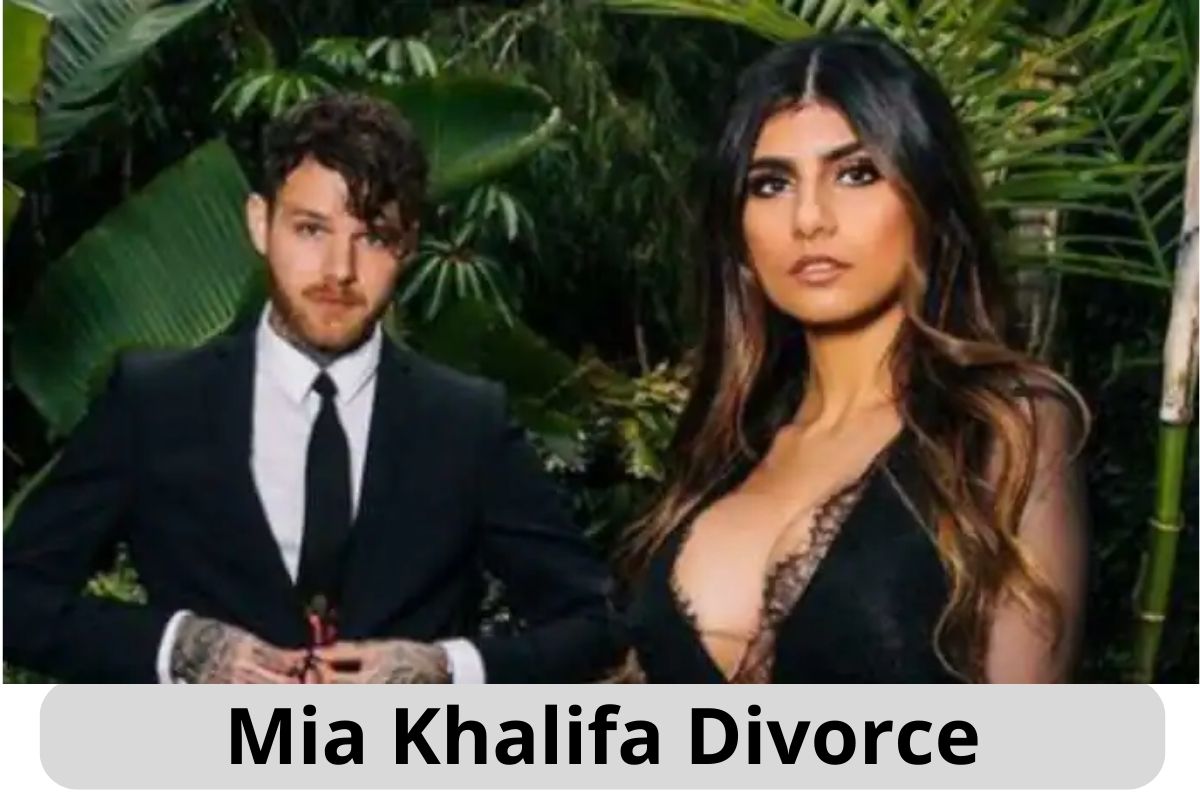 Robert Sandberg’s resume includes stints at acclaimed eateries including Copenhagen’s Noma and Oslo’s Maaemo. According to his Wikipedia page, he is worth around $400,000. His Instagram account is quite popular, with over a million of his followers.

When he began dating Mia Khalifa, he became a public figure. According to reports, the two met at Kong Hans Kielder, a Michelin-starred restaurant in Copenhagen, where Sandberg was employed at the time.

Sandberg proposed to Khalifa in March of 2019, after dating for a whole year. Robert and Mia, the couple’s combined YouTube channel, with over 200 thousand subscribers.

When Robert Sandberg was ready to propose to Mia Khalifa, he planned a special night at Chicago’s Smyth Restaurant. According to reports, he proposed sneaking the ring into a bowl of dried goods.

The pair tied the knot in a small, private ceremony at their home, with a larger celebration planned for 2020. Unfortunately, the couple decided to end their relationship this year even though their plans had to be put on hold because of the pandemic.

How did Robyn Griggs die?: Cause of Death Explained!

Sam Jaeger & His Wife Amber’s Divorce: Is It True…