Till Birth Do Us Part: Some States Won’t Let You Divorce If You’re Pregnant

Divorce seems like the kind of thing that should be decided completely by the people who wish to have one. However, pregnancy can make this difficult in a few jurisdictions. The American Pregnancy Association (APA) has advice on how to handle a divorce while expecting a child. The organization’s first piece of advice is, “find out if your state will allow you to be divorced while pregnant,” with a focus on reproductive health and prenatal wellness.

That’s right, you spotted a typo. The American Psychological Association notes that “the courts will not issue a divorce to a married couple if the wife is pregnant” in some jurisdictions. “Paternity issues are generally avoided by the courts until after the birth of the child.”

“in Missouri, women who are pregnant can’t get a divorce.” https://t.co/TdrVPAUF3w

For instance, besides standard information like name and location, Missouri law (specifically, the Dissolution of Marriage title section) mandates that divorce documents indicate “whether the woman is pregnant.”

A person can go through the motions of filing for divorce while pregnant, but the divorce cannot be finalized until after the birth of the child. What gives? In Missouri, the husband is legally presumed to be the father, but “to establish paternity,” the couple must wait until after the birth to make decisions about child support and custody.

After a case in 2005 gained widespread attention, the American Civil Liberties Union (ACLU) challenged a variant of this rule in Washington state in 2009. The ACLU prevailed, but only on the local level. Arizona, Arkansas, California, and Texas all have similar statutes on the books.

The overturn of Roe v. Wade has bolstered the conservative belief that life begins at conception, but laws in some states like Missouri make it so the courts have no jurisdiction over a child until it draws its first breath, prompting renewed discussions of these state laws as we move forward in a post-Roe world. 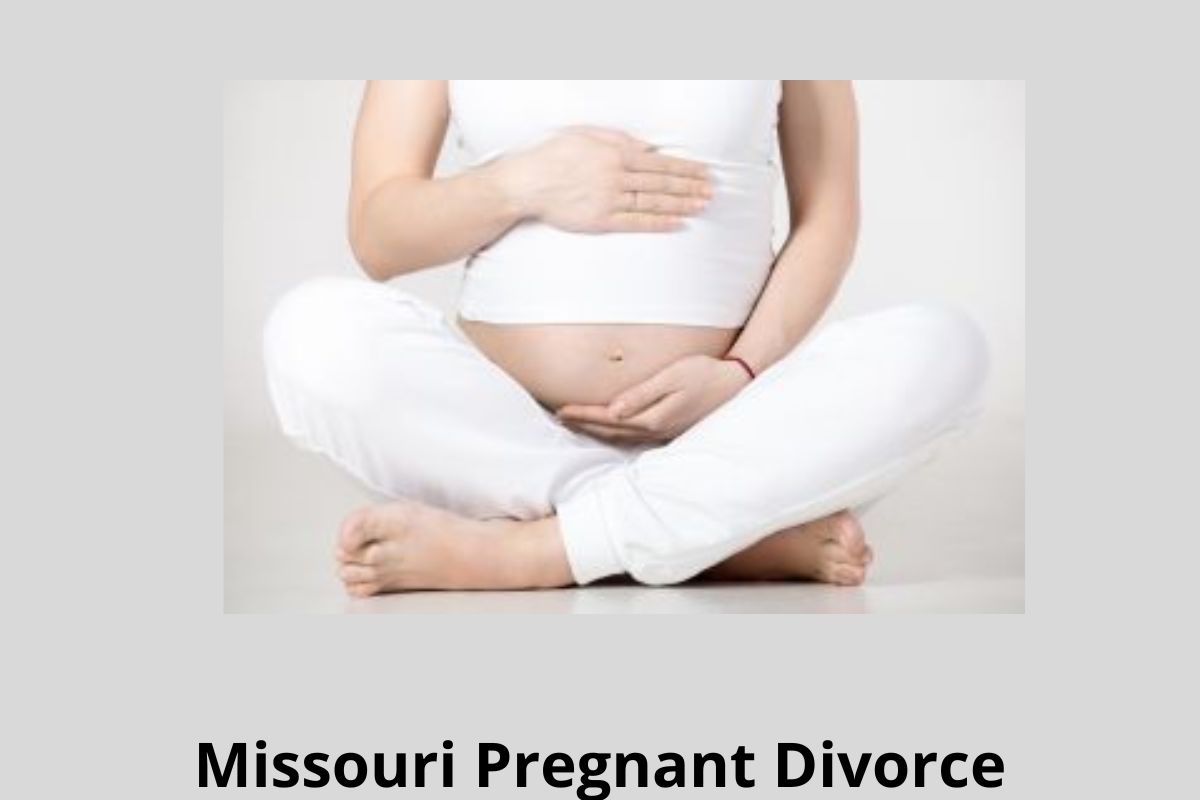 The Riverfront Times recently published an interview in which it was suggested that this practice demonstrates a double standard. A lady called Danielle Drake recently made headlines in Missouri when she filed for divorce twice in as many weeks.

The first time was in response to her husband’s infidelity, and the second was an updated petition submitted once she discovered she was pregnant. Drake spent two years as a family law attorney, during which he addressed the apparent double standard in state treatment of the unborn while considering the outcomes of divorce and abortion cases. She claims that fetal persons are not recognized under Missouri’s divorce law.

As Drake points out, a court cannot establish custody and support obligations for a nonexistent child. “As a lawyer, I don’t have any means at my disposal to initiate such aid. Because it is not a living, breathing human being, there is nothing there.”

However, Missouri’s abortion prohibition took effect on the same day the Supreme Court reversed Roe v. Wade, a ruling that had guaranteed a constitutional right to abortion nationally. Former Ohio state senator Nina Turner is just one of many who have resorted to Twitter to express their surprise at the existence of these divorce and pregnancy rules.

As reported by the National Coalition Against Domestic Violence, approximately 20% of pregnant women are victims of domestic violence. Domestic abuse is the leading cause of maternal mortality, according to UCSF Health. Birth defects, premature birth, and even death have all been linked to violence between intimate partners. The mother of a 4.8-pound premature baby, Kaylan

(@Kaylan TX) from Texas, documented her ordeal on Twitter with images of her son in the neonatal intensive care unit. “I filed for divorce while pregnant in 2015 to get out of an abusive environment and raise my baby on my own,” she adds. “The judge indicated he couldn’t decide after my son was born in 2016. Stress led to premature delivery.”

We want to learn more about the court’s stance on the unborn’s status as a fetus or a person as more people who have been affected by Roe v. Wade and the ensuing trigger laws share their stories. The reason is: that you cannot have it both ways.

Separation Between Jason Momoa and Lisa Bonet: the Truth Exposed!

According to Angelina Jolie in a Shocking New Lawsuit, Brad…