Finally, the Truth About Kelsea Ballerini and Morgan Evans’ Divorce!

Both Kelsea Ballerini and Morgan Evans announced the sad news that they have separated after five years of marriage, however, neither spoke at length about the reasons for the split. A reliable source, however, claims that the couple made serious attempts to make their relationship work.

Us Weekly quotes an insider as saying, “They’ve been working on their marriage for many years and have even sought therapy.” The couple “privately split at one time,” and then “had another go at it, trying their best to make it work,” the source adds. They concluded that they were better off legally apart.

Morgan Evans has offered a statement on his divorce from Kelsea Ballerini. “I wish it were otherwise.” https://t.co/ioPclA2dT0

Kelsea took to Instagram Stories to share the news with her followers “I’ve always done my best to be open and honest with you guys about my life, while still keeping some things private as they develop.

I wanted to tell you personally because it’s out in the open now: I’m going through a divorce. This extremely challenging choice is the culmination of a long and rewarding journey marked by love, personal development, and shared sacrifice. It’s tough to put into words how appreciative and optimistic I am for the years of marriage I’ve had with Morgan.” 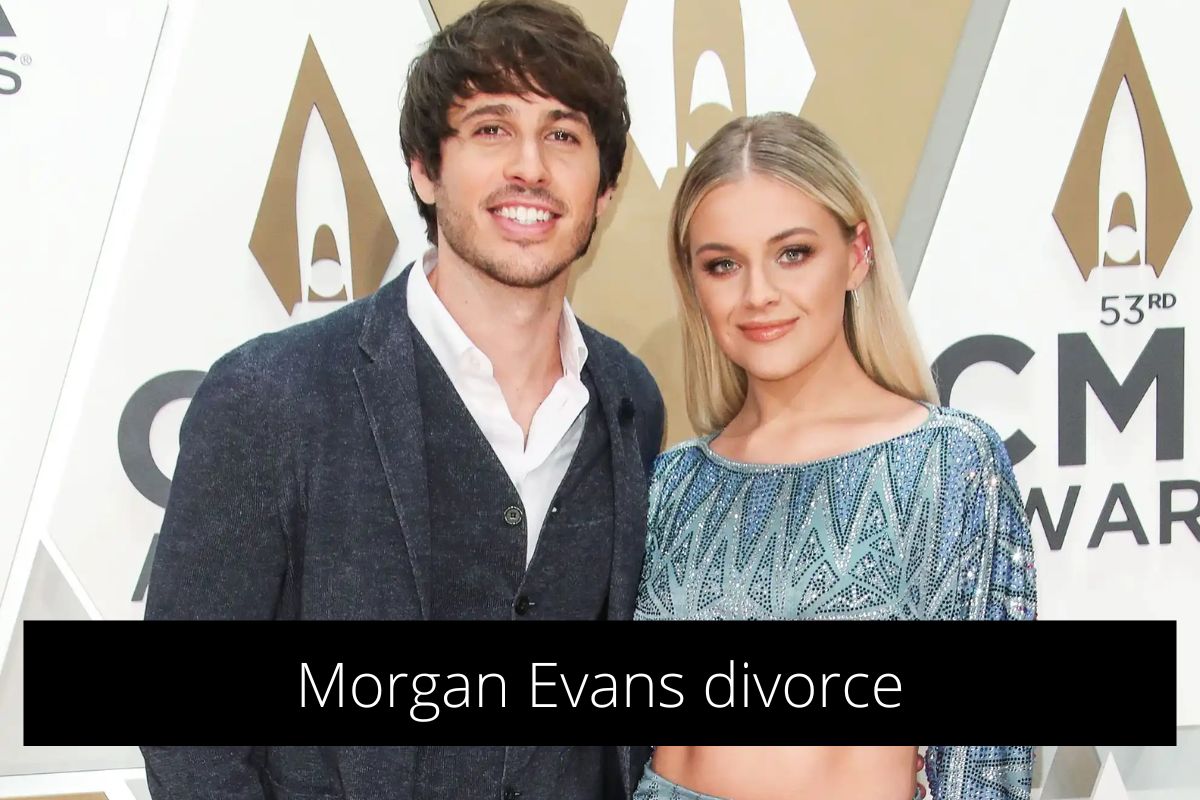 After almost 5 years of marriage, Morgan, and Kelsea have decided to divorce, and he has issued his statement confirming the news. If only things were different, but they’re not.

Neither party has said further, but both are set to embark on a tour in September.

How to Get a Divorce in a Business Partnership: the Essentials on Legal and Practical Matters to Think About!