On Thursday, a 26-year-old man from Maplewood was charged with second-degree murder for allegedly killing his girlfriend’s kid, who also suffered from being burned, beaten, and sexually assaulted before her death.

On Tuesday, Terrance Valdez Leslie was taken into custody. The girl’s mother contacted the authorities and asked them to come to the man’s apartment on County Road B at 7 o’clock that day. They discovered the toddler, who was only 17 months old at the time, suffering from serious burns; paramedics brought her to Children’s Hospital, but she passed away there.

An autopsy revealed that she had suffered a broken arm, a sexual assault, and brain damage that were consistent with a brutal assault. According to Lieutenant Joe Steiner of the Maplewood Police Department, “I have never investigated a crime more horrific or more vicious than this murder.” 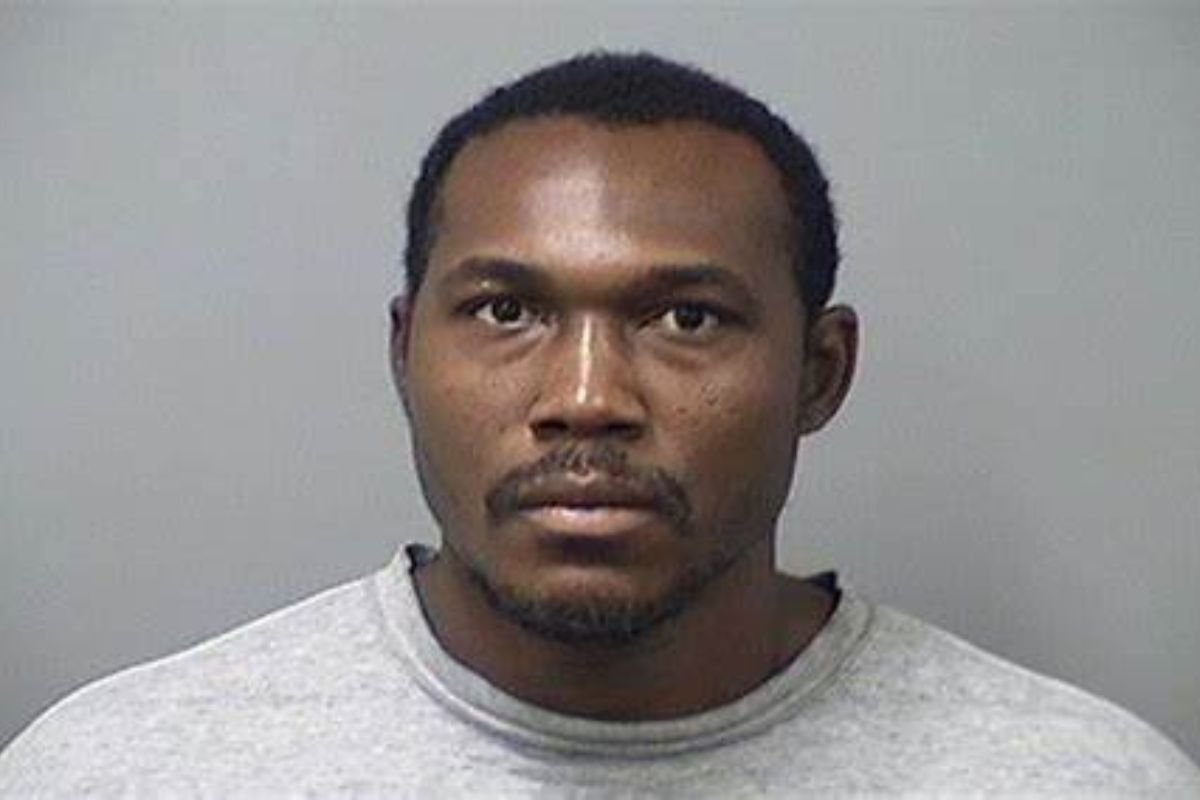 Steiner has 22 years of experience working in law enforcement. He stated that investigators had a strong suspicion that Leslie may have been documenting numerous assaults committed against the girl using his phone on purpose.

According to the charge that was filed against him, Leslie and the mother of the girl had been dating for a few months before Leslie moved in with them. The woman said to the police that Leslie had recently been violent toward her and her daughter, but that her daughter was “physically fine” and still alive when she dropped her off in Leslie’s care on Tuesday.

It is said that four films found on Leslie’s phone show the victim becoming more injured on Tuesday afternoon and seemingly battling to keep conscious for several hours prior to the arrival of emergency medical personnel.

The Ramsey County Jail is now holding Leslie in custody. It is too early to tell whether or not the case will be presented to a grand jury for consideration of a possible first-degree murder indictment, according to a representative for the Ramsey County Attorney’s office, who added that the topic is still the subject of an ongoing investigation.

The Rumor That “Daniel Tibia Death Pictures Have Gone Viral on Social Media”: True or False?

Is Billy Ray Cyrus Dating Someone Again: Get to Know His New…

Jesse Williams Goes Back to Court Over Custody, Another…