AUGUSTA, Ga. (WRBL) — WRBL has determined for the second time in a week that an inmate from the Muscogee County Jail was not released when they should have been.

A judge ordered the release of Curtis Lee Fletcher on July 29, but he remained in jail for another 18 days before being released on August 15.

This past Thursday, WRBL learned that Fredrick Eugene Bailey, 37, also spent more time than necessary in the Muscogee County Jail. On July 28th, the charges against him for domestic violence were dismissed by the District Attorney’s Office. In addition to the domestic violence accusations, Bailey was being held for a probation violation. The charge dismissal should have nullified the infraction.

Bailey’s case is a little different from Fletcher’s, and it’s perplexing because he had criminal charges dismissed and was placed on 15 years of probation for an offense that occurred in 2008.

The charges against Bailey were dismissed on July 28 after an announcement in Judge Art Smith’s court by Bailey’s public defender and the Assistant District attorney.

The courtroom clerk had a representative present. It was filed and stamped on the same day.

The only remaining issue was a probation violation that had become moot due to the dismissal of the original charges.

The petition to revoke probation was electronically submitted to the clerk on August 9.

The public defender who was supposed to be representing Bailey on August 16th found out he was still incarcerated. On the same day, he was given his freedom back.

Fletcher, 50, waited in Muscogee for over two weeks before his paperwork finally arrived from the Superior Court Clerk’s office. On Monday, August 15th, Fletcher was released after calling his lawyer to inquire as to why he was still being held.

As a result of the mistake, the Public Defender’s Office started reviewing all of its cases to determine if anyone else had been overlooked.

When they did, they learned Bailey’s predicament. It wasn’t until August 16 that he was finally released from jail when the Public Defender’s office alerted the clerk’s office to the injustice that had occurred on July 28.

Read on to hear what Mayor Skip Henderson of Columbus has to say. 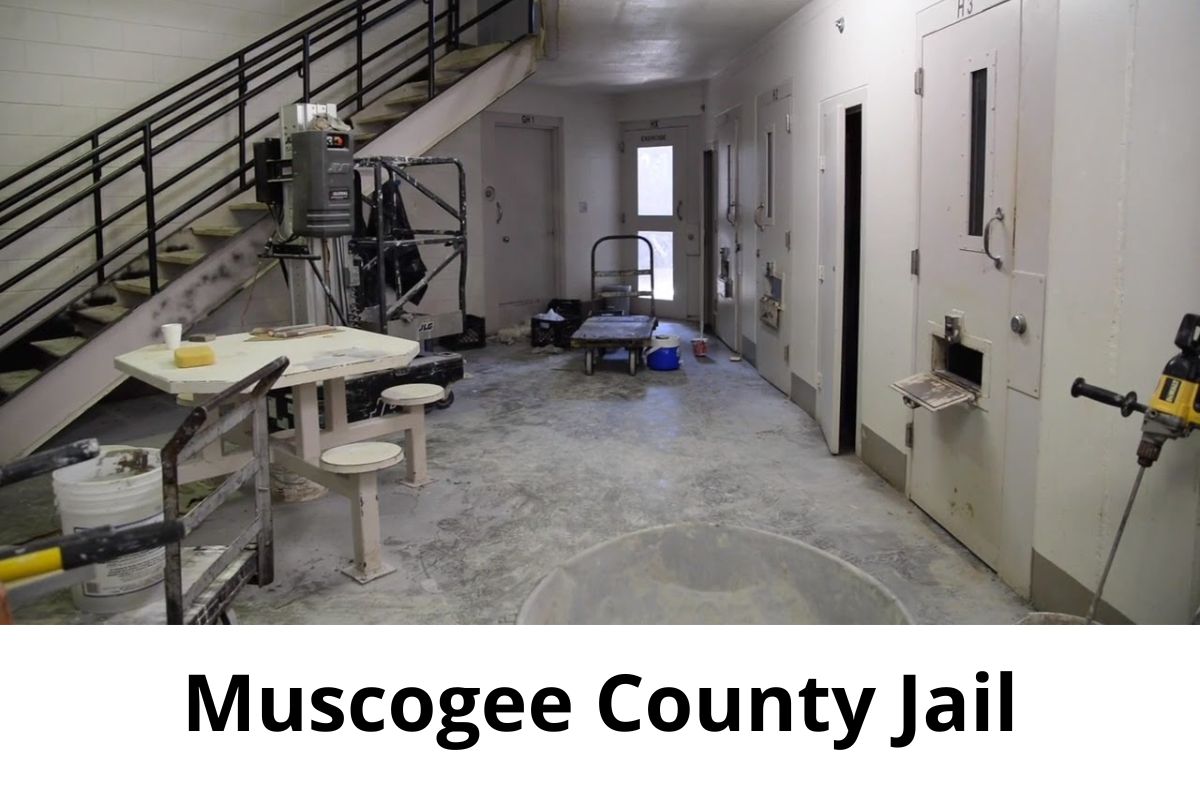 Henderson stated, “Clearly, that is not an acceptable circumstance.” Saying, “No, it’s not. However, the clerk is a publicly elected position. To that end, I am certain that she will take all necessary measures to prevent the recurrence of this situation.

Danielle Forté, the clerk of the Superior Court, insists her office has done nothing improper.

In his words, “we did everything by the book,” Forté emphasised the importance of following the rules.

That was her firm stance.

The two incidents were handled by “playing our part,” she explained. My position is as stated. Indeed, the historical record bears this out. After discussing the matter with my colleagues, I am sticking to what I said yesterday.

Probation revocations are now have to be submitted in person to the clerk’s office, rather than through the court’s online filing system, which was implemented last month.

Porter remarked that the incident was concerning because it revealed: “an underlying fault in the system in Muscogee County on how court orders are delivered and who is accountable for getting them to where they need to go.” “… It’s just as likely to happen again before you found these as it was after you did. It could happen again next week if it isn’t fixed.