Pakistan fast bowler Naseem Shah has pneumonia and will be hospitalized overnight. The PCB declared that their in-house medical panel was monitoring him and that any decisions on his participation in the remaining series against England would be made after evaluating his medical reports.

However, the development basically knocks him out of the entire Lahore leg of the series against England, as well as the upcoming tour of New Zealand, which is set to begin in Christchurch on October 7 in preparation for the T20 World Cup.

The Pakistan squad will go to New Zealand on October 3 to compete in a T20I tri-series alongside Bangladesh, with the final scheduled for October 14. They will next go to Australia for the World Cup, where, after two warm-up games, including one against England, they will face India in their opening group game on October 23 in Melbourne.

Naseem played in the first game of the current series against England, as well as the recently finished Asia Cup. In the absence of Shaheen Shah Afridi, who is also temporarily injured, he has taken over as Pakistan’s primary new-ball bowler. Afridi, who has been recovering from a knee injury in London, is expected to be eligible for Pakistan at the World Cup. 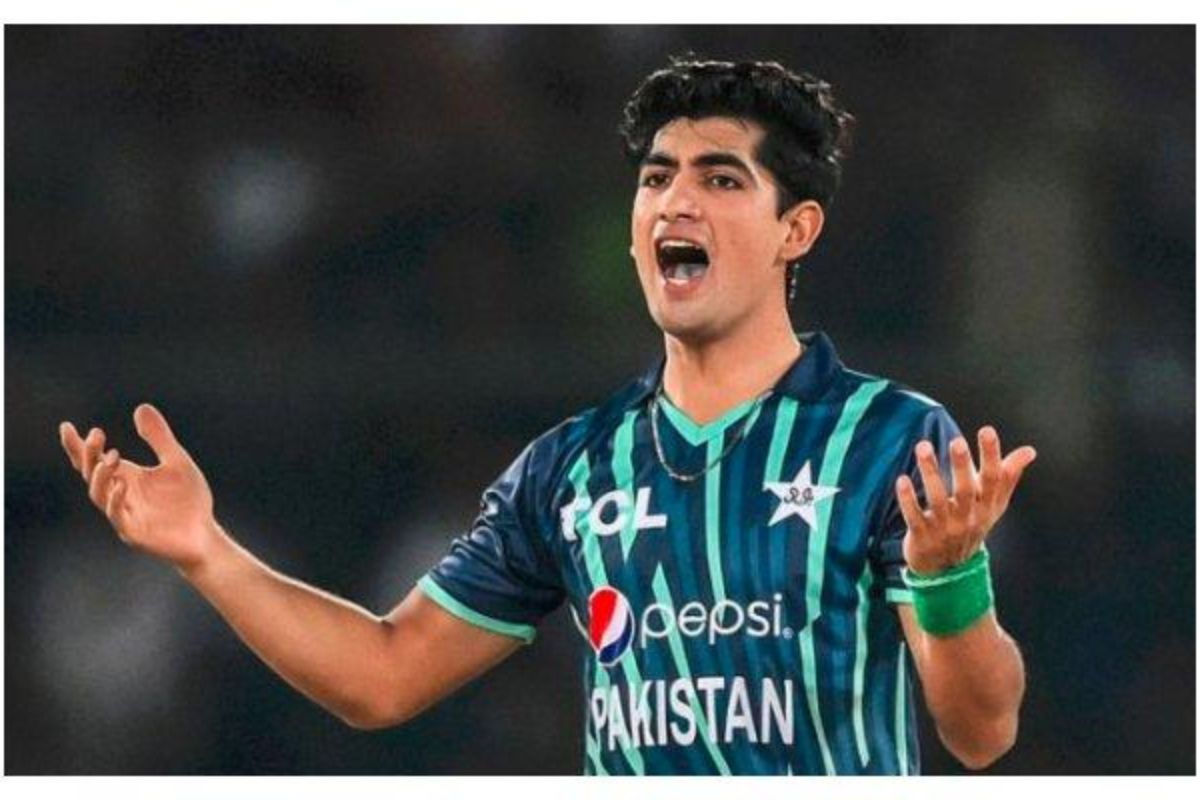 After being hospitalized, pace bowler Naseem Shah has been ruled out of Pakistan’s fifth match against England. According to Pakistani media sources, a spokeswoman for the Pakistan Cricket Board informed them that Shah was brought to a hospital on Tuesday due to a high fever. It was also revealed that the speedster had a high temperature following a chest ailment, which forced him to miss the fifth match. According to sources, Shah was requested to undergo various tests and is now feeling better.

However, Shah’s participation in the other matches will be contingent on medical reports. Naseem Shah started the opening game against England but was rested for the next three. Shah let up 41 runs and failed to pick up a wicket in the opening game.

It is Said Before Robbing, Brett Favre Was a Sexually Harassing Creep for a Long Time

Christina On the Coast Divorce – Why Did Christina and Ant…