Neither Party Has Developed a Cohesive Midterm Message on Abortion

In the last weeks leading up to the midterm elections, Republicans are having a difficult time distancing themselves from the most extreme stances they’ve taken on abortion since the Roe v. Wade decision without sacrificing their emphasis on the economy.

The predicament that the Republican Party finds itself in is shown by an advertisement posted on Facebook and created by a conservative charity called Independent Women’s Voice. It features a young woman asking her grandmother if she plans to vote to oppose the overturning of Roe, given that the grandmother has battled so hard in the past for abortion rights. The advertisement is running digitally in four states that will decide the election.

The younger woman responds by saying that “every woman has the freedom to choose,” but that “it’s not 1973 anymore.” The granddaughter exclaims that the situation has become even more deplorable. Grandma is shocked and utters, “Worse?” “There was no method of birth control available back then.

However, the young woman insists that losing Roe is “such a big issue.” “And you know what’s even more significant?” “Unsafe neighborhoods, skyrocketing prices, and schools that don’t care about their kids or their parents,” granny responds.

It’s a great message to pit generations against each other, and for those who battled for Roe to advise young people that GOP talking points on the economy, crime, and education is more essential. The advertisement also tells a lie: there was no birth control in 1973. The “pill” first appeared in 1960, and 1.2 million American women were using it within two years.

Despite the obvious fabrication, the commercial provides the kind of reassurance that could influence suburban women and independents in critical Senate contests. It affirms the significance of Roe v. Wade and the protections it has offered women for the past 50 years while arguing that other, more pressing issues should take precedence. 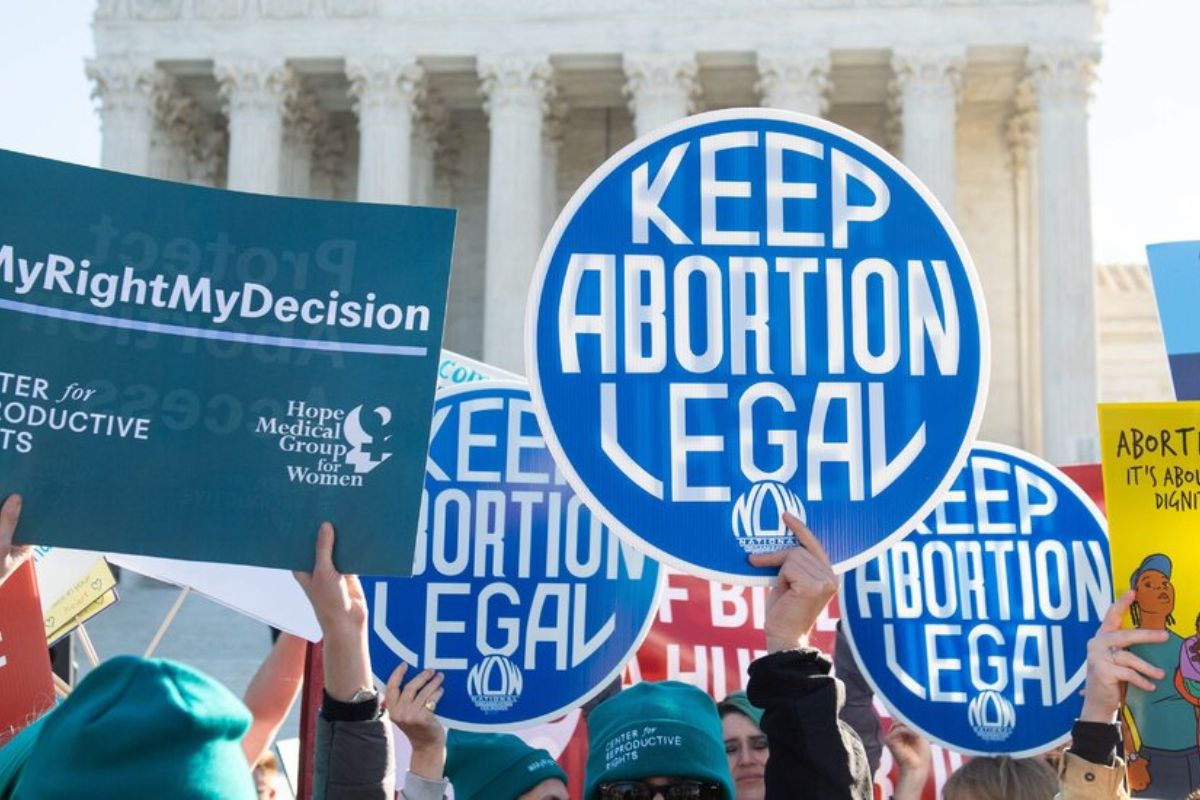 According to Kamarck, the 2022 midterm election will be the same as the 2018 and 2020 elections: “It’s all about suburban women and what they do.” That is the deciding vote. That is why Republican presidential contenders are attempting to soften their stance on abortion.” Democrats should keep it simple and say they support Roe v. Wade, the legislative formula that permitted states to regulate abortion as long as the rules did not place “an undue burden” on women.

According to Authorities, There Was One Murder Case in East Sacramento

Two Sides of Zeldin’s Mouth: The Republican Governor Candidate Wants to Have It Both Ways on Abortion and Crime