Do we expect the new RTX 4090 to outperform the RTX 3090 Ti? As of this writing, the following is all we know about Nvidia’s next Lovelace graphics cards:

The current-generation GeForce RTX 3000 GPUs will be replaced by Nvidia’s RTX 4000 graphics cards, and there have been rumors that the green team could skip ahead and release an RTX 5000 series instead. Isn’t that confusing? For your convenience, we’ve assembled all the information we have regarding the green team’s next-generation technology so far.

While the performance of RTX 4000 GPUs is undeniably impressive, the inclusion of Nvidia Reflex and Nvidia DLSS makes them an even more compelling option for gamers looking to replace their PCs. However, AMD RDNA 3 and Intel Arc Alchemist graphics cards, two of the most likely competitors for these next-generation pixel pushers, are already on the market.

Although it has a firm grip on the desktop GPU market, Nvidia has its sights set on the cloud as well. As of now, the company’s Nvidia GeForce Now service can deliver up to RTX 3080-level performance to a wide range of devices, including low-spec computers and smartphones. RTX 4000 graphics cards will certainly be updated for GeForce Now at some point after their general availability.

Here’s Everything We Know About the Nvidia RTX 4000 GPUs:

RTX 4000 release dates have yet to be declared by Nvidia, but there are plenty of rumors and past trends to guide our speculation. Every two years over the last decade, Nvidia has released a new consumer-grade microarchitecture. When Nvidia announced its RTX 3000 GPUs for release in 2020, it’s a reasonable assumption that the RTX 4000 GPUs will follow suit.

A mid-July unveiling of the Nvidia GPUs for the RTX 4000 series has been postponed, based on the most recent information we have on a possible release date. Because of a surplus of RTX 3000 stock, Team Green may have to delay Lovelace’s release even further.

There is no official price for Nvidia RTX 4000 graphics cards yet, but we may make an educated approximation based on rumors and prior GPU prices.

If that isn’t bad enough, the RTX 3060 was $20 less expensive than the RTX 2060, so maybe the upcoming GeForce graphics cards will deliver better performance at lower rates. 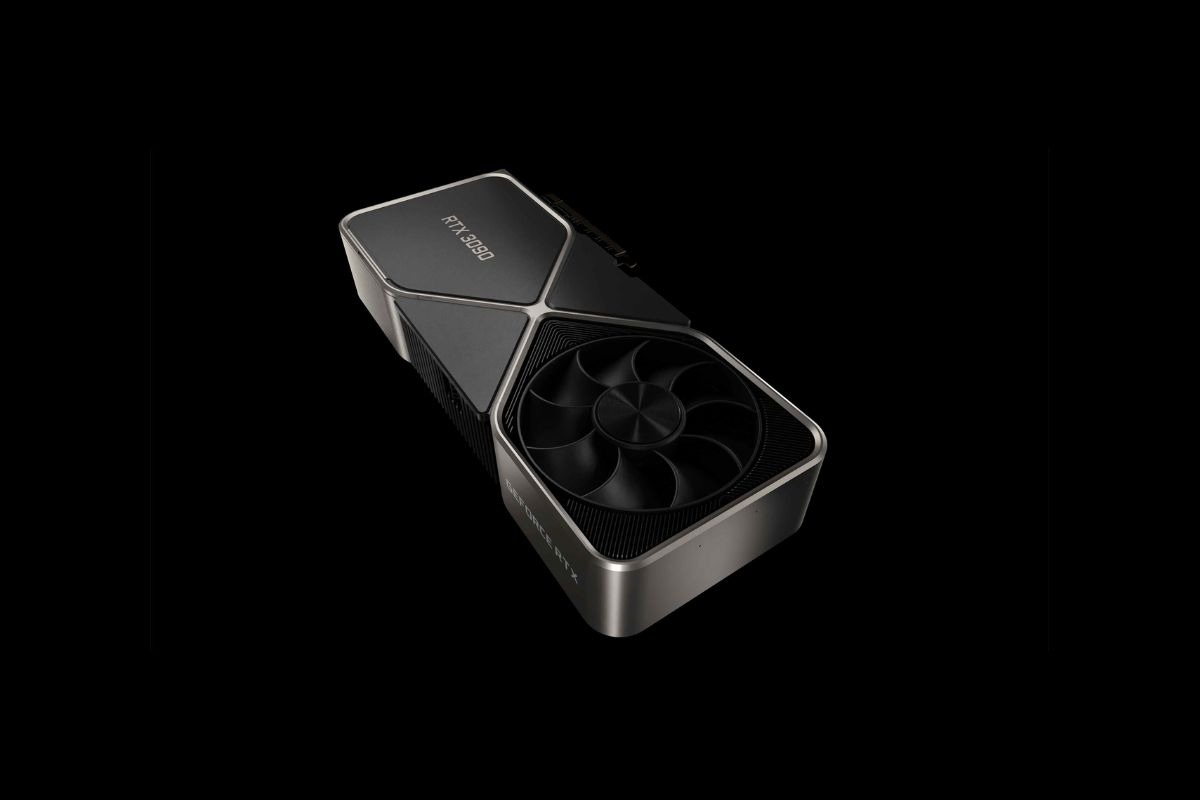 Despite Nvidia’s best efforts to keep the RTX 4000’s specifications a well-guarded secret, some important information has leaked out. The RTX 4090 and RTX 4080, which are expected to utilize the flagship AD102 GPU die, may have up to 71 percent more CUDA cores than the RTX 3000, according to recent leaks.

Nvidia’s RTX 4090 Ti could employ a “full fat” version of the AD102 GPU, according to trusted leaker Kopite7kimi. Whether or if this is a real device, the insider says, is still uncertain, but the beefed-up graphics card might include 46GB of GDDR6 VRAM and require two 16-pin power connectors.

High-end RTX 4000 graphics cards may necessitate a large and expensive power supply to take advantage of their increased performance. TGPs of up to 900W have been reported for components utilizing the AD-102.

Even though no Nvidia RTX 4000 benchmarks have been released, leakers have been releasing information about its potential performance. The GeForce RTX 4090 is rumored to be twice as fast as the RTX 3090 in both normal rasterization and ray tracing applications, according to some. The RTX 4090 is rumored to be capable of smashing the 100 teraflops barrier, suggesting it could outperform the RTX 3090 Ti in terms of computational power.

However, as performance improves, so does the amount of power required. During Intel’s Innovation event earlier this year, the new PCIe Gen 5 interface was first displayed on an RTX 3090. In comparison to the PCIe eight-pin power connectors we’ve grown accustomed to, it can deliver up to 600W of power to a graphics card.

Rapper Mystikal Has Entered a Not Guilty Plea to Rape and…

According to Information Provided by Nisha Rawal, Karan…