Bakhtawar Bhutto-Zardari, the daughter of the former president of Pakistan Asif Ali Zardari, provided an explanation on Wednesday for why her father, the co-chairperson of the Pakistan People’s Party (PPP), was not seen physically assisting flood victims. She stated that her father was struggling with “post-Covid concerns.”

Bakhtawar stated in a tweet that there was water around Zardari’s lungs, and she stated that a treatment was performed in August to treat this condition.”P @AAliZardari is dealing with some post-covid concerns, including the reappearance of water near his lung (he underwent the same procedure a month ago in Karachi as well).

This is the reason why he has not been physically seen during the floods; however, he is blessed with children who have been going in his stead. Thank you for your messages and your prayers “Bakhtawar sent out a tweet.

After his health deteriorated, Asif Ali Zardari was reportedly transported to a private hospital in Karachi, according to sources that were cited by the Express Tribune. During his trip to Dubai in July, the former president of Pakistan became infected with the COVID-19 virus. Last year, the 67-year-old man was admitted to a private hospital in Karachi on the recommendation of his medical professionals. 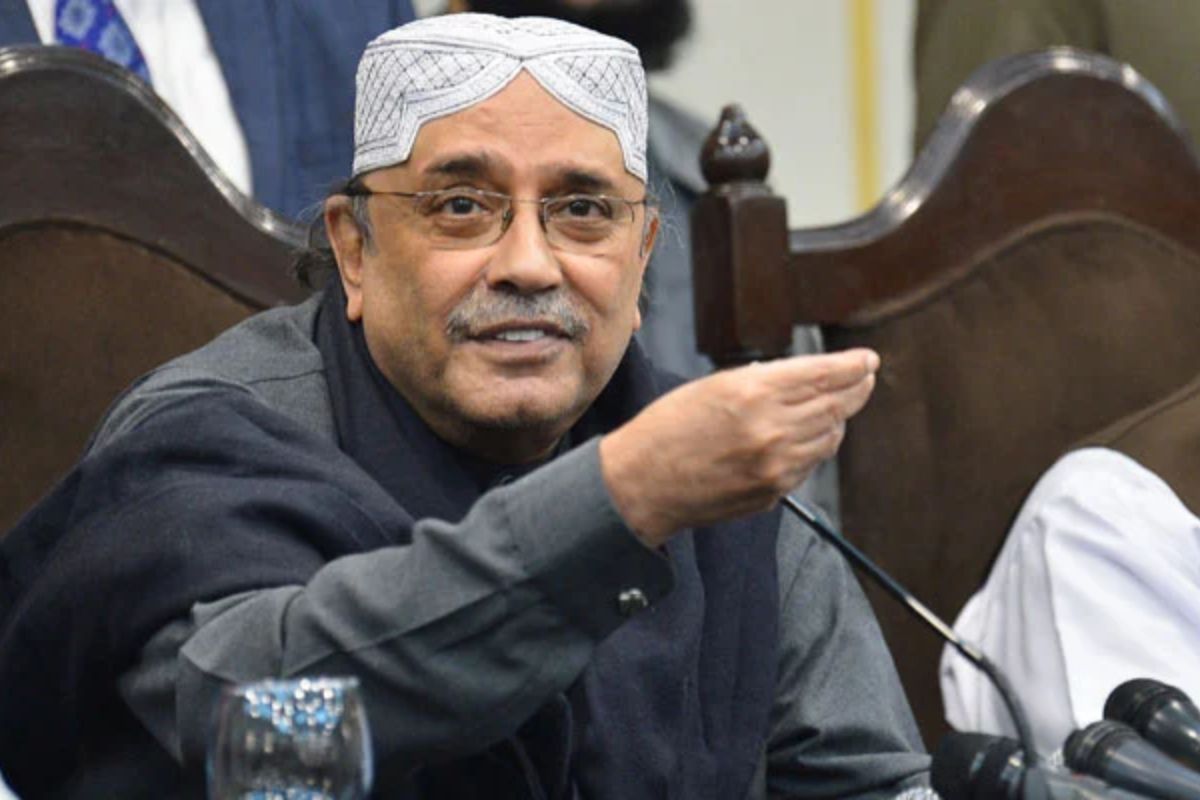 Zardari had reportedly “become unwell due to the exertion and exhaustion from traveling for court appearances and the budget session,” as stated by a Pakistani newspaper. Zardari was taken to a private hospital in Clifton located in Karachi in the month of October 2020 and admitted to the intensive care unit there.

The report in the newspaper stated that he was suffering from a chest illness and that his blood sugar levels had dropped significantly. According to Zardari’s personal physician, the PPP co-chairperson was not feeling well, and he was being continuously checked by a team of health professionals.

At Alberton Railway Station, a Metra Pedestrian Was Killed by a Train Accident While…

Hawaii Volcanic Eruption Prompts Warning for People to Get…

Debbie Collier Death: Everything We Want To know!