Adam Levine of Maroon 5 has made international headlines after an Instagram model accused him of cheating on his wife Behati Prinsloo, who is expecting the former’s, third child. Summer Stroh, an Instagram model, uploaded images of texts allegedly received by Levine to her. In response to the claims, Levine stated in a statement that while he did not cheat on his wife, he did cross a line. While Prinsloo has not responded to the charges, she is said to be “extremely unhappy” about everything that has occurred.

Adam Levine was photographed out and about in Los Angeles with his pregnant wife and their daughter, despite increasing adultery claims. Maroon 5 frontman Adam Levine, 43, and former Victoria’s Secret model Behati Prinsloo, 34, appeared to be happy families as they enjoyed a day out in Santa Barbara with their young child and Levine’s mother, Patsy.

According to People, Behati Prinsloo is “extremely furious” over the whole thing. According to a source close to Victoria’s Secret model, Levine admitted to going behind his wife’s back and added, “He admitted to acting like a moron. She is still upset, however.” However, the model is “100%” committed to her family, according to the source, and Levine is very sympathetic to her concerns. Furthermore, Levine does not want a divorce and is working hard to improve his relationship with his wife. 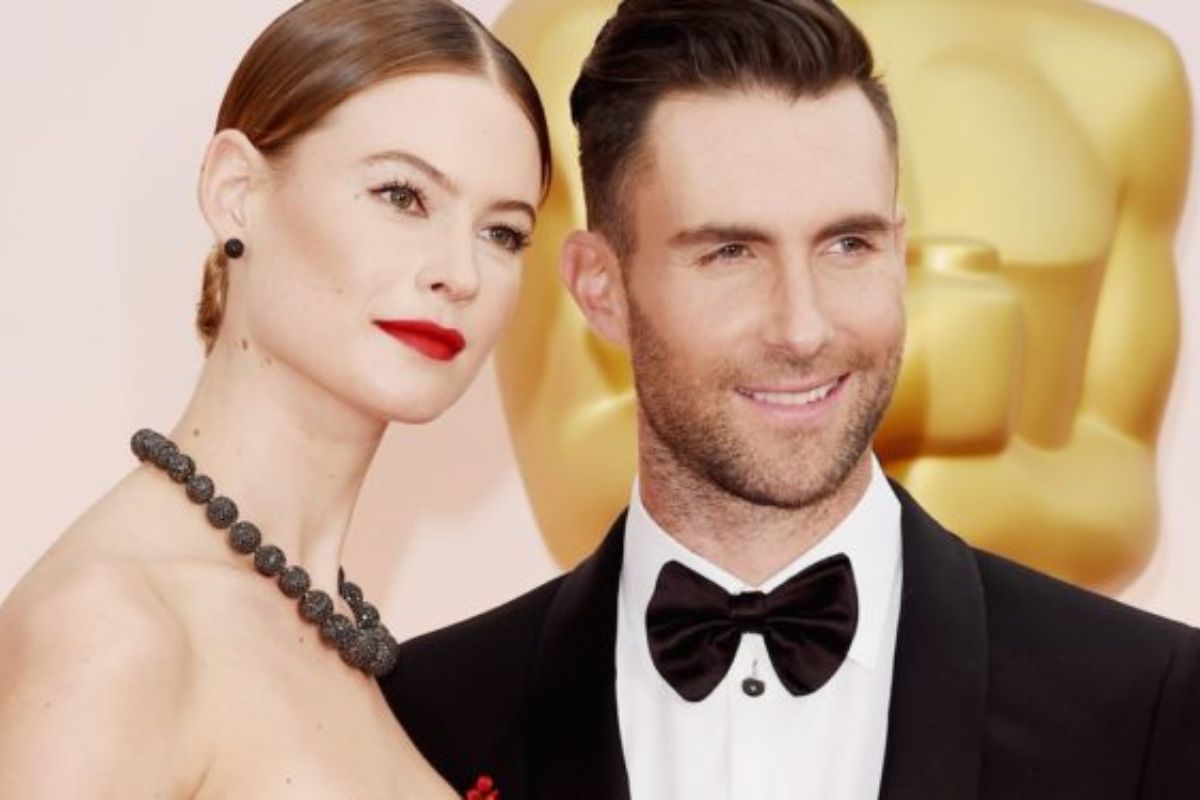 Adam Levine and Blake Shelton had a pleasant banter as they reconvene for ‘The Voice’ S20 finale. He stated, “I used bad judgment in flirty conversations with anyone other than my wife. I did not have an affair, but I did cross the line during a difficult point in my life.”

He went on to say, “It got inappropriate in some cases. That has been handled, and I have taken aggressive steps to address it with my family. In this world, my wife and family are everything to me. To be so foolish and stupid as to put the only thing that truly matters to me in danger was the biggest mistake I could ever make. I’ll never do that again. I accept all responsibility. We will get through it, and we shall do so together.

Till Then keep yourself updated with all the latest news on our website unitedfact.com

Is Karan Johar Now Dating? His Relationship With Manish Malhotra: the Inside Story!