State prisons and certain county jails made policy measures to reduce their inmate populations during the pandemic’s peak, but some are already returning to average daily populations that are higher than they were prior to COVID-19.

While inmate population numbers are still lower than they were prior to the pandemic, according to Colorado Department of Corrections spokesman Annie Skinner, prison populations have recently increased. According to the CDOC’s Monthly Population and Capacity Report, there were 14,227 prisoners in the state as of the end of June 2019. Populations decreased to as low as 10,636 in January 2021 during the pandemic’s peak, but by the end of July 2022, the state had 12,510 inmates.

“During the pandemic, our population numbers decreased due to a number of factors, including the suspension or reduction of court proceedings and the need to restrict transports from jail to prison to lower the risk of bringing COVID into our prisons from the county jails,” Skinner wrote in an email.

Before approving limited admission, Skinner said CDOC temporarily froze jail intake while creating “strong protocols/requirements” for local jails. She added that this decrease also aided the state in adequately testing and quarantining prisoners before transferring them to another facility.

Right now, we’re incredibly crowded and busy. Boulder County Sheriff Joe Pelle on the number of inmates in the county. According to Skinner, “CDOC is back to regular levels of jail intake.” The criminal justice system is back to normal operations, and the backlog of cases is starting to move through the courts, therefore our present increase in population numbers was anticipated.

Sheriff Joe Pelle of Boulder County recently announced his intention to reinstate the department’s pre-COVID arrest guidelines. When COVID was at its worst, particularly at the beginning of the outbreak, “several jails modified their norms,” Pelle said. “We had workers in the ICU and on ventilators. We were in a terrible situation since we had sick prisoners that we had to transport to the hospital.

Many defendants have “a number of failures to appear warrants,” according to Pelle, and while the stricter COVID rules were in effect, some people who committed more serious crimes were given tickets rather than jailed. Numerous people with outstanding warrants are currently adding to the jail’s capacity. But for the time being, Pelle added, “we’re pretty congested, really busy.” “I think we will get through that merely as a consequence of the courts reopening and all that,” Pelle said.

According to Taylor Pendergrass, director of advocacy for the American Civil Liberties Union of Colorado, there were already too many people behind bars before COVID, so it is alarming to see populations of jails and prisons return to these levels or higher. 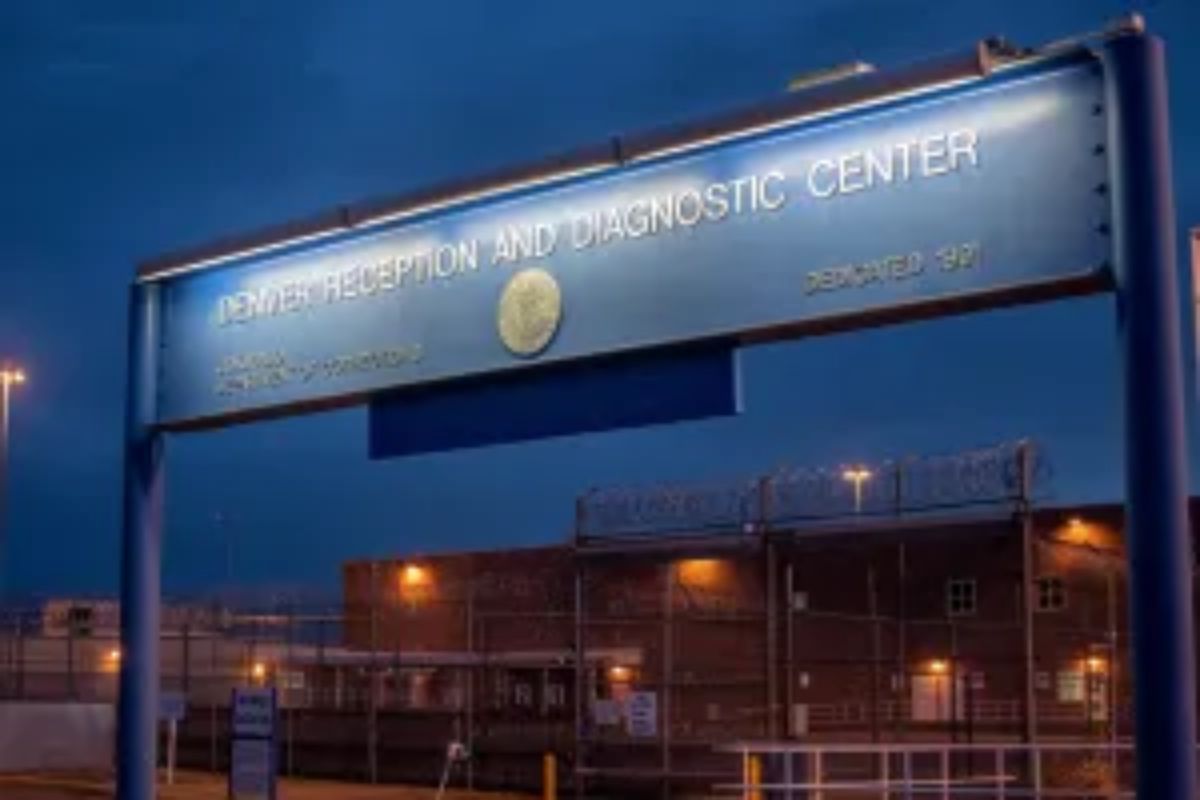 For the protection of inmates, their families, staff members, and residents of the towns where inmates were moving in and out during COVID, Pendergrass argued, it was imperative to drastically reduce the population of jails and prisons. It was also a huge chance to realize that incarcerating many fewer people for shorter periods of time would speed up the process of moving away from using incarceration as our first, last, and only option in favor of other solutions to our issues.

According to Pendergrass, there are other ways to keep communities secure that don’t include locking up inmates because nonviolent offenses are committed by far too many people. He argued that restorative justice initiatives should become more widely used as alternatives to incarceration. Addressing the reasons at their source is the most efficient and effective strategy, according to Pendergrass, to minimize violent crime.

Undersheriff Dave Walcher of Douglas County claimed that despite the pandemic, authorities never altered their requirements for arrest or incarceration. According to him, if a local police force wanted someone in jail, Douglas County would let them come to the facility because they never objected to warrants or arrests.

“We haven’t altered our procedures in response to COVID. We were equipped with the necessary personal safety gear. When necessary, we segregated the prisoners, according to Walcher. “We saw our COVID statistics fluctuate at times, just like they did at every other jail, but we took the philosophical decision that we wanted criminals behind bars and would deal with COVID later on.”

A Man Shot by Police Following a Pursuit at Concord Mills Mall Has Died, Police Said

When Bosch Season 8 will be Aired? Release Date, Cast, Plot,…