Protests in Iran Over Mahsa Amini’s Death Continue, With at Least 83 People Dead in the Last Two Weeks

Protests against the murder of a young lady in police custody resumed in various towns across Iran on Thursday, according to official and social media, as a human rights group said at least 83 people have been killed in nearly two weeks of rallies. Mahsa Amini, 22, of the Iranian Kurdish village of Saqez, was arrested this month in Tehran by the morality police, who enforce the Islamic Republic’s rigorous clothing code for women.

Her death has provoked the first major protest on Iranian streets since authorities crushed protests against a gasoline price increase in 2019. “At least 83 people, including children, have been confirmed dead in (the)  Iran Human Rights, a Norwegian-based organization, reported on Twitter.

Despite an increasing death toll and a harsh response by police, footage released on Twitter showed demonstrators in Tehran, Qom, Rasht, Sanandaj, Masjed-i-Suleiman, and other places screaming for the fall of the religious regime. 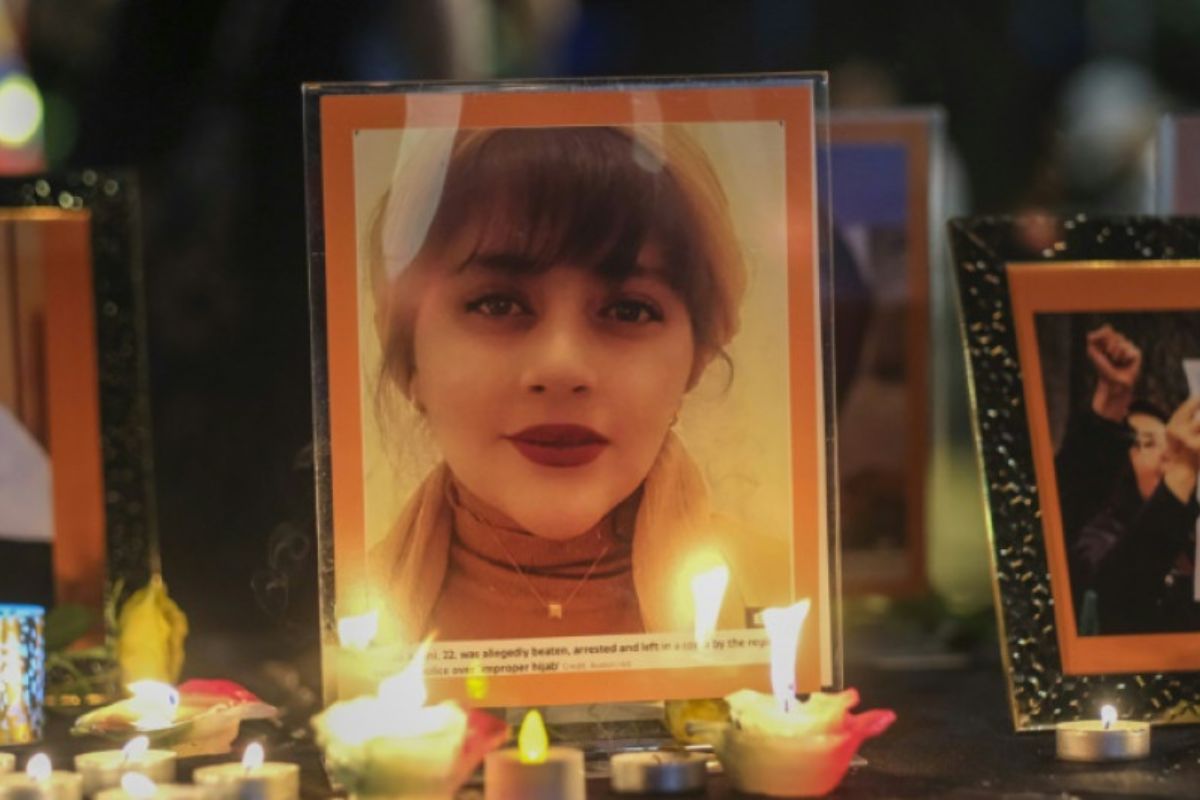 State television reported that police had arrested a large number of “rioters,” but did not provide details. Several activists, students, and artists have been jailed, according to rights groups, while the Committee to Protect Journalists announced on Twitter that security agents had arrested at least 28 journalists as of Sept. 29.

Meanwhile, Germany’s foreign minister stated on Thursday that the European Union should put sanctions on Iran in the aftermath of Amini’s death. Several people attempted to enter the Iranian embassy in Oslo during an aggressive rally, which resulted in two minor injuries, according to Norwegian police. According to public broadcaster NRK, police apprehended 95 persons.

The turmoil, according to President Ebrahim Raisi, is the latest move by hostile Western powers against Iran since its Islamic revolution in 1979. “For 43 years, the adversaries have made computational errors in the face of Islamic Iran, believing that Iran is a weak country that can be ruled,” Raisi stated on state television.

India needs fair, non-hyphenated, and challenging media that is rich in on-the-ground reporting. ThePrint, with its outstanding reporters, columnists, and editors, is accomplishing just that. Sustaining this requires the help of fantastic readers like you.

Before Coolio Death, Paramedics Did What for 45 Minutes? Murder Plot’s Truth

Sonakshi Sinha and Zaheer Iqbal’s Relationship: is It…