The 1990s would prove to be the most challenging years of Her Majesty’s long and famous reign. The year 1992, in particular, was difficult for the Queen as her children’s marriages unraveled. The year concluded with a fire at Windsor Castle, endangering one of the world’s finest art collections. As fire departments from five counties battled the fires, the Queen and the Duke of York assisted in the recovery of valuable masterpieces.

Rihanna paid millions of dollars for her neighbor’s enormous home. This is adorable! The fire took 250 firemen 15 hours and 1.5 million gallons of water to extinguish. One hundred rooms were damaged as a result of a spotlight shining on a curtain.

A fierce public controversy erupted over whether taxpayers should foot the expense for renovations because the castle is owned by the government, not the Royal Family. The Queen agreed to cover 70% of the expenditures and opened Buckingham Palace to the public to raise additional monies. In November 1997, the £40 million renovation was finished.

In a speech held at the Guildhall to commemorate the 40th anniversary of her accession, Her Majesty agreed that some of the criticism leveled at her family and the institution should be heard. “No institution — city, monarchy, whatever — should expect to be exempt from the examination of those who give it their allegiance and support,” the Queen admitted graciously.

The Queen and Prince Philip met with Charles and Diana for a type of intervention. That summer, Philip and Diana exchanged letters in which the duke voiced his displeasure with her and Charles’ extramarital activities and begged her to understand their mistakes through the eyes of the other. He looked ready to give up at one point, writing, “I will always try my hardest to serve you and Charles to the best of my ability.” . . “However, I am willing to admit that I am not gifted as a marriage counselor.”

Prime Minister John Major formally revealed the couple’s “amicable separation” in December. The Queen apparently wanted Diana to keep her royal title HRH after her divorce, but Charles insisted on having it removed. On August 28, 1996, the divorce was finalized. 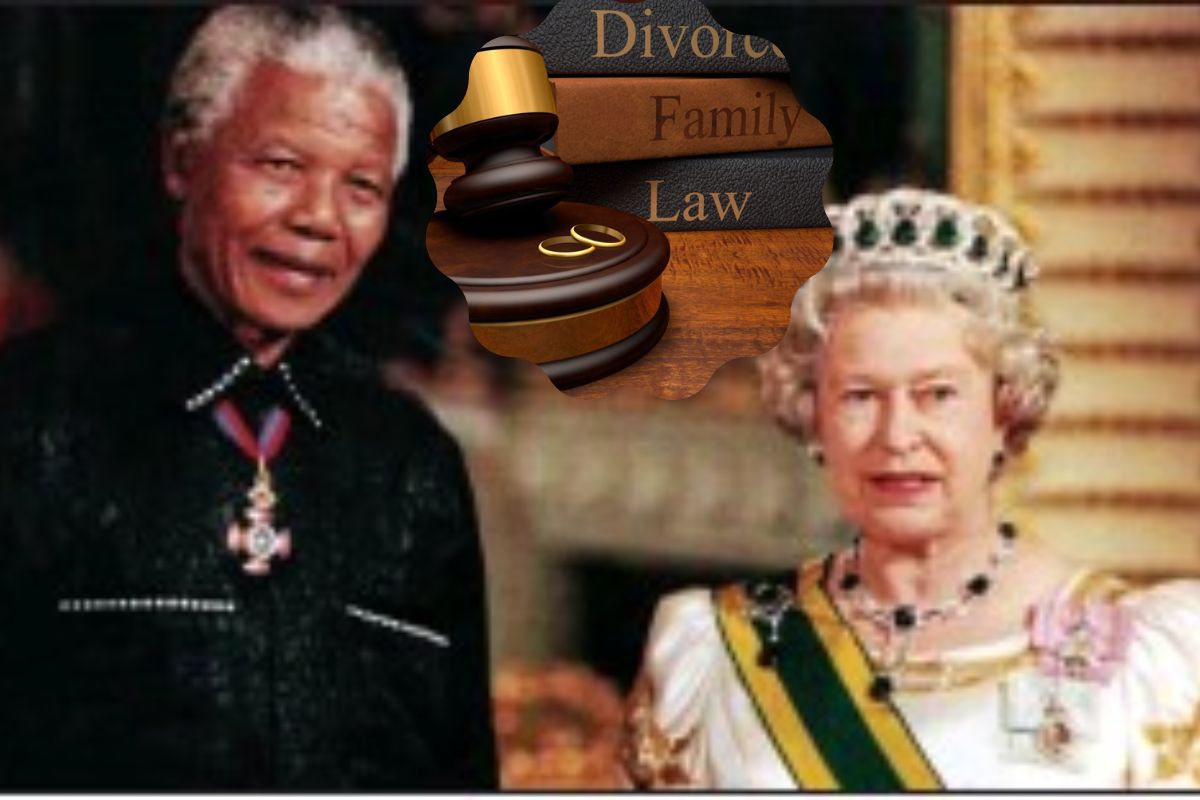 Years later, on the 20th anniversary of Diana’s death, her boys described how their parents’ ugly divorce left them distraught as it played out in front of a global audience. Princes William and Harry admitted to “bouncing” between Charles and Diana because they thought they weren’t getting enough time with them.

Diana’s death, barely a year after her divorce from Charles, would expose the world to a side of her that the public had never seen before. The Queen’s inclination was to keep the adolescent princes at Balmoral in order to console them. Queen Elizabeth II died at the age of 96.

However, for the first time throughout her rule, she received major public criticism. She saved the situation by returning to the Palace and giving a moving speech to the nation. Everyone observed a grandma exhibiting care, love, and protection for her two grandkids, who had sadly lost their mother in a vehicle accident in Paris. It demonstrated Her Majesty’s understanding of the gravity of the situation. She needed to act, and she acted decisively. It was a turning point. The backlash subsided.

On board HMY Britannia, the Queen had spent some of her happiest days. But, in 1997, it was time for the Queen to bid her final farewell. For the first time in public, the Queen wiped away a tear at the ceremony marking the end of the yacht’s 44-year service. Britannia had maintained a particular place in the Queen’s heart from the day she christened it on the Clyde in 1953 with a bottle of Empire wine.

At the decommissioning of the Royal Yacht Britannia in 1997, Queen Elizabeth II wipes away a tear (Rex Features) However, Her Majesty and Prince Philip celebrated their golden wedding anniversary in 1997, and their youngest son, Prince Edward, married Sophie Rhys-Jones.

Namibia, South Africa, Poland, and South Korea were among the 22 countries visited this decade. Her Majesty delivered the first address to the US Congress as a British queen during a visit to the US in 1991. The Queen also met Nelson Mandela that year while he was serving as an observer for the African National Congress at the Commonwealth Conference in Zambia. Mr. Mandela, who had just been released from jail, arrived at the summit before the annual supper. The Queen promptly disregarded protocol and invited him to the feast.

One of his first acts as South African president was to re-enter the Commonwealth. Mr. Mandela and the Queen have a long-lasting relationship. He famously called Her Majesty “my friend Elizabeth.” She repeated the praise and signed off in their communication, “Your honest friend, Elizabeth.” The Queen also visited Russia in 1994, becoming the first British monarch to do so. (In 1908, Edward VII sailed into the Russian seas for lunch with the Tsar.) The Queen and Prince Philip returned to India in 1997, the Queen’s first big visit since 1961.

The trip commemorated India’s 50th year of independence, but there was no big reconciliation between the country and its old colonial master. Instead, the Queen’s visit was overshadowed by her foreign secretary, Robin Cook, who was chastised in the press for suggesting that the United Kingdom might intervene between India and Pakistan in the Kashmir dispute. The press reported on a “new British imperialism.”

The visit to Jallianwala Bagh in Amritsar, on the other hand, was a success. The Queen lay a wreath at the site where a battalion of British soldiers killed 379 people and wounded 1,100 in April 1919. It was one of the biggest atrocities in British India’s history. The monarch had smoothed over potential antagonism for the umpteenth time.

Sign up for one of the Evening Standard’s newsletters right now. From a daily news update to insights on Homes & Property, as well as lifestyle, going out, deals, and more. Click here to get the top news delivered to your email.