Mystikal, the Grammy-nominated rapper, pleaded not guilty on Monday to allegations of raping and choking a woman at his home in Louisiana, as well as drug possession. Attorney Joel Pearce said following the arraignment in Ascension Parish court in Gonzales, approximately 15 miles (24 kilometers) from Baton Rouge, that the 51-year-old musician, whose given name is Michael Tyler, is innocent of all counts.

The charges include first-degree rape, which is punishable by life in prison. Pearce stated that he was unable to obtain copies of the two indictments, but that they were read aloud in court. He also faces charges of simple criminal damage to property, false imprisonment, domestic violence battery by strangulation, simple robbery, heroin, marijuana, methamphetamine, and Xanax possession, and possession of drug paraphernalia.

In a high-stakes hearing, a Kentucky school shooter seeks parole. “My client doesn’t even consume drugs, so he has no idea what they were talking about,” Pearce said over the phone while driving from Gonzales to Shreveport, a distance of 250 miles (402 kilometers). 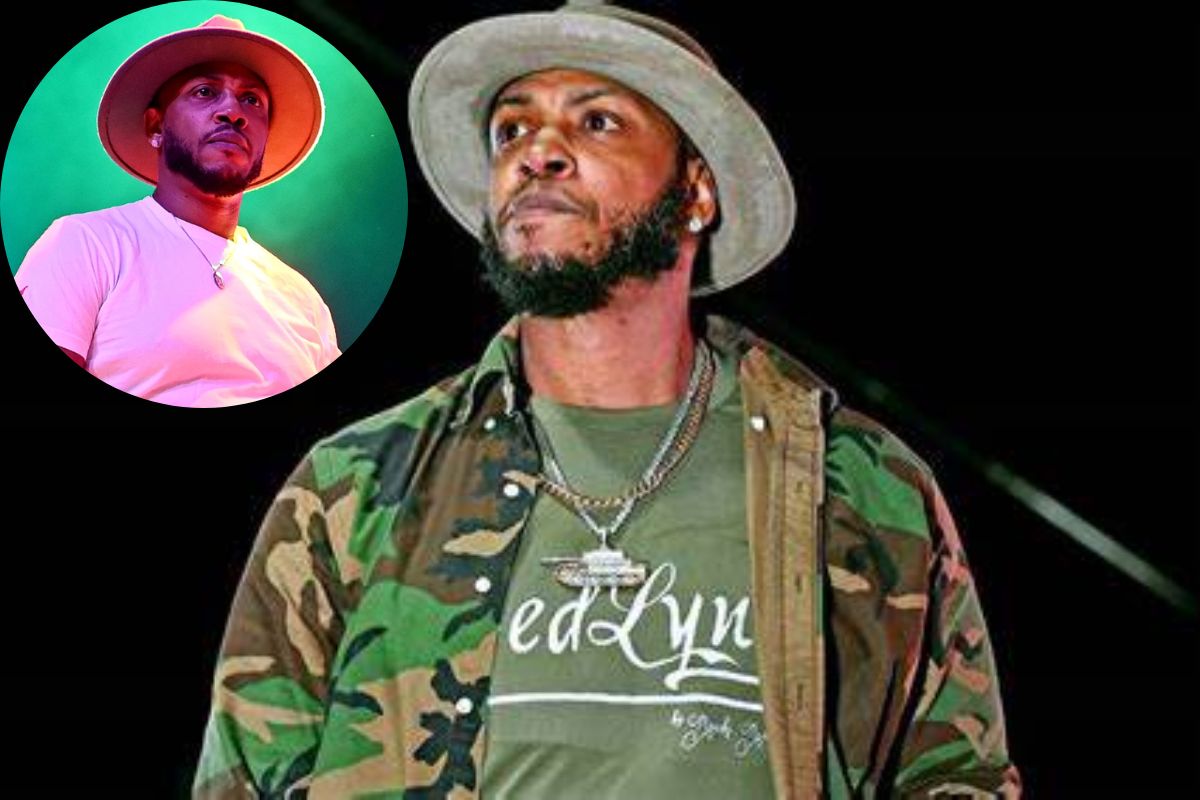 He stated that the bond might be reviewed during a hearing on October 17. According to Pearce, prosecutors intend to use Tyler’s 2003 guilty plea to sexual battery and extortion as proof of past crimes. Tyler and two bodyguards recorded themselves performing sex activities with Tyler’s hairstylist. Sue Bernie, the prosecutor in that case, stated in 2003 that the woman told investigators Tyler accused her of stealing $80,000 in checks and promised her he would not go to the police if she did anything “degrading.” Bernie stated that the woman denied swiping any money.

Tyler paid the woman $350,000, according to a letter in court records before his sentencing. He was sentenced to six years in prison for the conviction, which occurred the same year he was nominated for two Grammys. In 2001, he was also nominated for a Grammy.

Pearce stated that he has no idea what the woman who is now accusing Tyler was robbed of, but the criminal damage allegation accuses him of breaking the band of her Apple watch. Tyler was charged with rape and kidnapping, which prosecutors in northwest Louisiana dropped in December 2020. Tyler was imprisoned for over 18 months on the allegations, which were brought in 2017. He was released on a $3 million bond.

“People keep claiming it’s his third time being charged with rape,” Pearce added, but Tyler pleaded guilty in Baton Rouge to a lesser offense. “And after a grand jury indicted him in Caddo Parish, they un-indicted him.” In April 2021, Mystikal told The Associated Press that he used to be “a nasty ‘ rapper,” but that he is now proud of lines he can picture rapping to God.

I Was Already Having Marriage Anxiety—now Ali Wong’s Divorce…