Reece Hawkins Wants Custody of His Children: Is It True or It Just a Rumor?

Reece Hawkins is a prominent Instagram personal trainer and fitness guru from Australia. When his relationship with model Tammy Hembrow became public, his reputation skyrocketed. Tammy’s personal trainer was Reece, and the couple quickly began uploading images and videos of their gym sessions. Later, he launched his own personal YouTube channel to provide additional vlogs and personal material.

These lifestyle films have attracted a large number of viewers, and he is frequently lauded for his fit and enviable lifestyle. He and Tammy have been dubbed the “ultimate fitness motivation.” Reece’s channel has received over 1 million views and has over 210k subscribers.

He has almost 930k followers on Instagram. Reece specializes in providing personal training programs, and these programs are not confined to men; he also serves women. He is currently represented by Neon Model Management, and his unique yet inspirational lifestyle has a large fan base that continues to support and encourage him.

Tammy Hembrow, who is known for her work as a fitness blogger, recently revealed on Instagram that she and her fiancé, Matt Poole, are expecting their first child together. The social media celebrity, who is 27 years old, has garnered more than 13.6 million followers on Instagram. She is considered to be one of the most influential content providers online.

Poole, her children from a previous relationship, and her expanding baby bump are seen in the video that the founder of the Saski Collection published on Instagram in order to break the news that she is expecting. Tammy Hembrow and her ex-partner Reece Hawkins are both parents to their children, Wolf and Saskia.

Hembrow and Hawkins were together for five years before they ended their relationship in 2018. During a question and answer session on Instagram, Tammy stated unequivocally that she has full legal custody of her children. After her ex-spouse moved to the United States, she indicated that she cares for their children on a full-time basis. 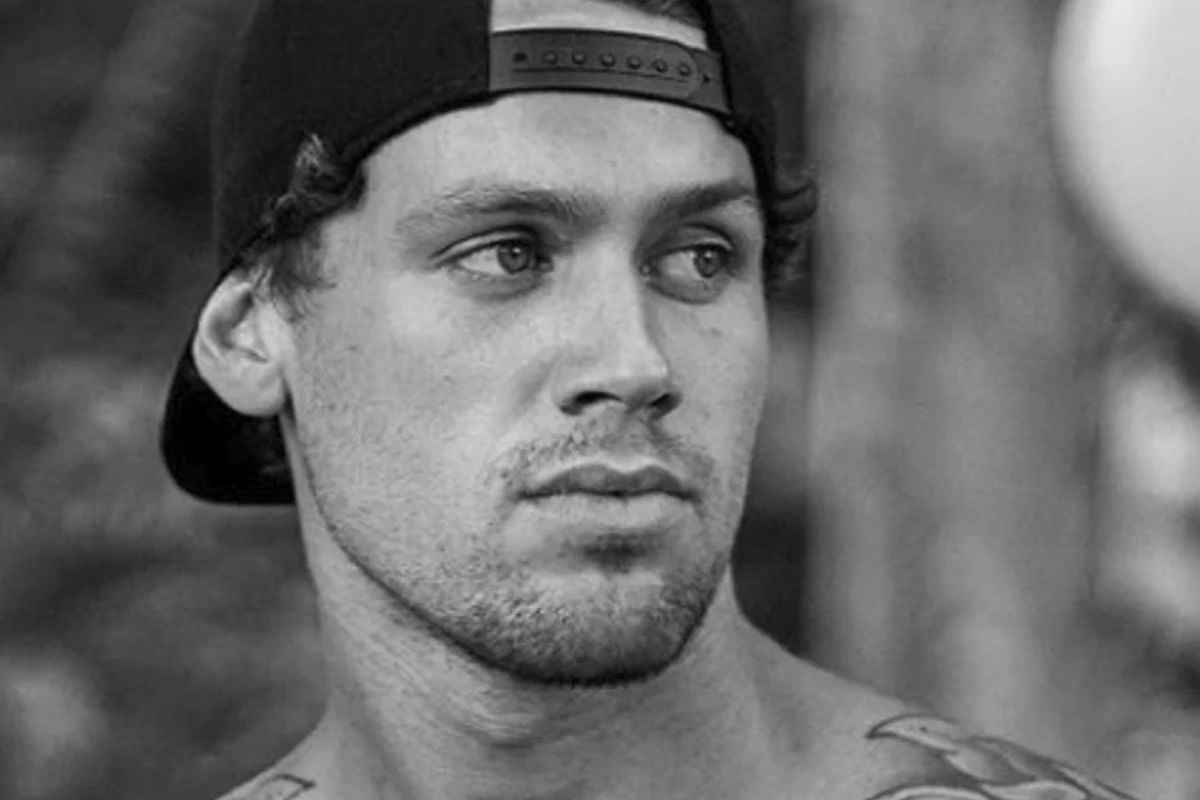 This latter individual is now wed to the influencer London Goheen. However, despite the fact that Hawkins and his wife Goheen had relocated to Australia in an effort to be closer to the children he shares with Hembrow during the outbreak of the epidemic, the conflict between the two appeared to have worsened.

During the earlier phases of the pandemic, it is stated that Tammy Hembrow did not permit Reece Hawkins to meet his children. Despite this, Hembrow and Hawkins got back together for a video that was uploaded on YouTube a year ago, in which the former stated that the latter was “so lovely to him now.”

The two discussed in depth their respective approaches to co-parenting, which appeared to go down without a hitch. However, London later suggested that Hembrow was acting out the situation. Despite the fact that Hembrow’s previous engagement was fraught with conflict, the influencer appears to be content with her current romantic partnership.

On November 21, the businesswoman in the fitness industry announced through a series of images that she had become engaged to Matt Poole. On board, a private yacht with her children present was where he asked her to marry him.

A Charity Helps the Council Fight Crimes Against People With Disabilities

Of Course, Glass Onion is a Lot of Fun but It Also Goes…