Now You Know What Went Down Between Mike Tyson and Robin Givens!

Many viewers have been wondering about the contentious connection between boxing superstar Mike Tyson and American actress and model Robin Givens, and when the third episode of Hulu’s wildly successful miniseries Mike based on Tyson’s life premiered yesterday, they finally have their answer.

So, in this piece, we will find out what actually occurred between the two in the 1980s, when Tyson was at the height of his fame and Givens was just starting out in the entertainment industry. If you want to find out more, keep reading!

Mike Tyson & Robin Givens dated for 11 months, got married & Robin filed for divorce the same year accusing him of violence.

Years later, it turned out she was actually cheating on Tyson with Brad Pitt and there was no issue of violence pic.twitter.com/jUlu5F7jzC

What Happened Between Mike Tyson and Robin Givens?

Now, back in the late 1980s, when Robin Givens first met Mike Tyson, she was trying to make it as an actress. Mike was already a heavyweight boxing champion when he defeated Trevor Berbick in 1986, making him the youngest heavyweight champion in history.

Once Tyson and Givens had been dating for about a year, they decided to tie the knot in September 1988. The pair got a divorce on Valentine’s Day in 1989, after only being married for a year. Just what did happen between Mike Tyson and Robin Givens? What is it?

Even while “Iron Mike” Tyson and Robin Givens’ marriage appeared to the public as a success, Givens eventually disclosed that Tyson had been abusive and mentally sick during their marriage. Givens accused the heavyweight boxing champion of abusing her during an interview on ABC’s 20/20. She called their marriage “pain, sheer torment, worse than anything I [Givens] could possibly conceive.”

While Mike’s wife sat silently by his side, Robin Givens used ABC’s platform to continue revealing that he was aggressive and had a “volatile temper.” Tyson watched the show. She said, “There were times I believed I could manage it, and now I’m terrified.” When I say “I’m terrified,” I mean it. 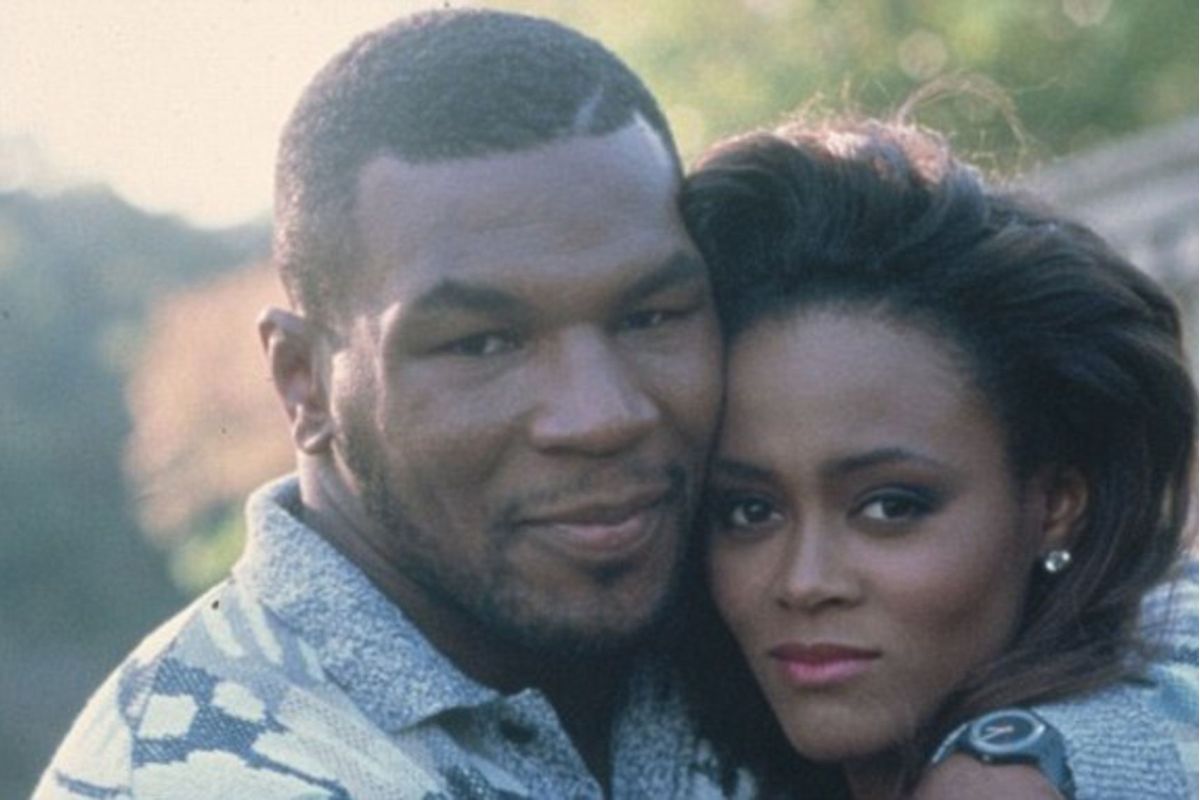 In October 1988, just one month after this interview, Givens filed for divorce. The judge awarded Givens a divorce on the grounds of spousal abuse and also issued a protective order against the defendant. Tyson went public with his accusations that Givens attempted to “take” his stuff soon after this event. According to the news, he also made fun of Givens’ mom, Ruth Roper.

As a result, Robin Givens was vilified by supporters of Mike Tyson and the media for her involvement in the fight. As a matter of fact, many individuals have allegedly labeled Givens a gold digger, claiming that she only married Tyson for his wealth.

Meanwhile, in the same month, Givens sued Mike Tyson for $125 million. She blamed Tyson’s remarks and accusations for the widespread mockery and humiliation she endured. The court granted their divorce in February 1989.

So, that’s a quick rundown of what transpired between Mike Tyson and Robin Givens, his ex-wife. Givens is continuing her acting profession at the present time while caring for her two children, William Givens Jensen and Michael Givens.

Who is Sohail Khan & Seema Sajdeh, Ex-wife of Sohail Khan, Discusses Separation and Divorce in an Interview. Evidently, I Have a Soft Spot for Females!

The Divorce of Trey Sermon: Why Didn’t He Play for the 49ers?