Following their separation two years ago, reports surfaced that Ron Perlman and Opal Stone Perlman had formalized their divorce, with the actor footing the bill.

Court documents acquired by Us Weekly state that the 71-year-old “Sons of Anarchy” actor must pay his ex-wife $12,500 every month indefinitely. These payments will end only if Opal remarries or passes away.

Left-wing Hollywood star Ron Perlman has given up on the United States, calling for secession in the form of a national divorce between red and blue states. https://t.co/s6ECF6k0pB

In addition to paying 20% of his annual gross income (not to exceed $1.5 million), Ron is also required to pay $40,000 to reimburse Opal’s legal bills.

According to the news source, Ron is keeping his Tesla, personal bank accounts, residuals, and half of their shared accounts, while Opal is keeping her Mercedes and they’re former Los Angeles family home.

After 38 years of marriage, Ron filed for divorce from his wife, a jewelry designer, in November 2019, as reported by Page Six. Blake, 37, is their daughter, and Delroy, 31, is their son; both are adults.

At the Stanley Mosk Courthouse in Los Angeles, Ron petitioned for a dissolution of marriage based on a lack of minor children. 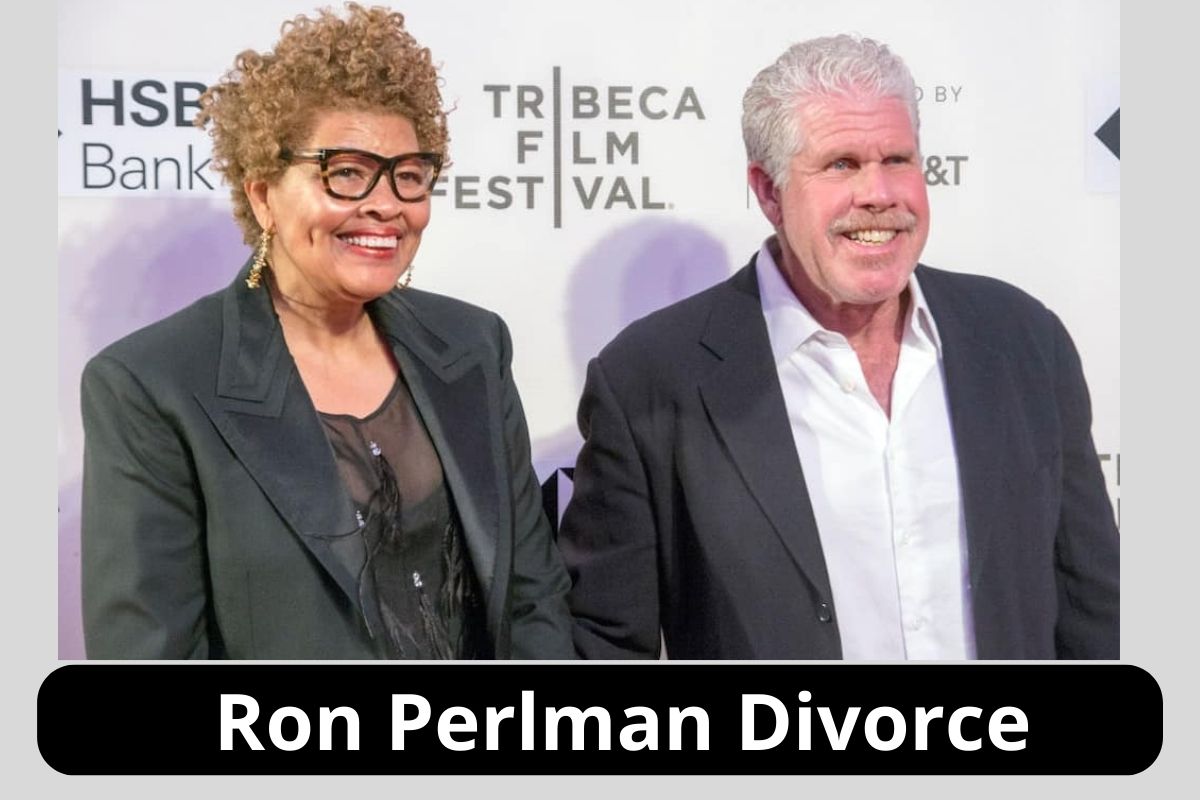 Ron and his “StartUp” co-star Allison Dunbar broke up five months after they were caught kissing outside of a Pasadena, California, steakhouse.

His new lady has been uploading images of the two of them appearing smitten on social media ever since he started seeing her.

After throwing a surprise party for Perlman’s birthday, Dunbar recently raved about him in an Instagram post.

“What a gorgeous evening. What a lovely present honoring you, she remarked.

Perlman’s representative has been asked for comment by Page Six.

The Reason Behind David Wilcock and Elizabeth…