Born Pink is Blackpink’s second studio album, and fans are obsessed with the lyrics of the B-side tune, Yeah Yeah Yeah, which was co-written by Rosé and Jisoo. The new song’s nostalgic vibes and exquisite arrangement have led to fans dubbing it the best B-side tune on the new album.

Born Pink contains eight tracks in all, including Rosé’s solo song Hard To Love, which has received accolades for displaying the Gone crooner’s excellent voice. As part of the promotion for their new album Born Pink, Blackpink released the song video Shut Down.

Yeah Yeah Yeah, Born Pink’s most sentimental song, contains emotive lyrics, and fans adore the way Jisoo and Rose collaborated on the masterpiece. The nostalgic synthesizer-based song transports audiences to the 1980s, with Jennie and Jisoo singing about the love that makes you euphoric.

“Why am I still smiling like this?” What’s the matter with me?/ You have no idea why I do this either/ It’s stupid, yet I’m drawn to you/ “It’s odd how I fell for your uninterested tone,” the lyrics say. Rosé sings in the pre-chorus, “Why did you show up? What is it that keeps coming back to me?/ If you like me, just tell me, sure, yeah.”

Lisa and Rosé go closer to home in verse 2 as they question, “What is this again?” I don’t even recognize myself/ I don’t recognize my unclear heart/ Our first meeting was ridiculous/ This is a script that was authored by someone. Because it’s a coincidence, it’s a little suspicious.”

In the bridge, Jisoo and Rosé take the song to a new level, crooning, “Actually, I’m a little scared/ Will love hurt me again?/ When fate asks you a question, don’t you reply no-oh, oh, oh.” Yeah Yeah Yeah fared the best of all the Born Pink B-side tracks in the South Korean music chart Melon, ranking 39th out of 100. 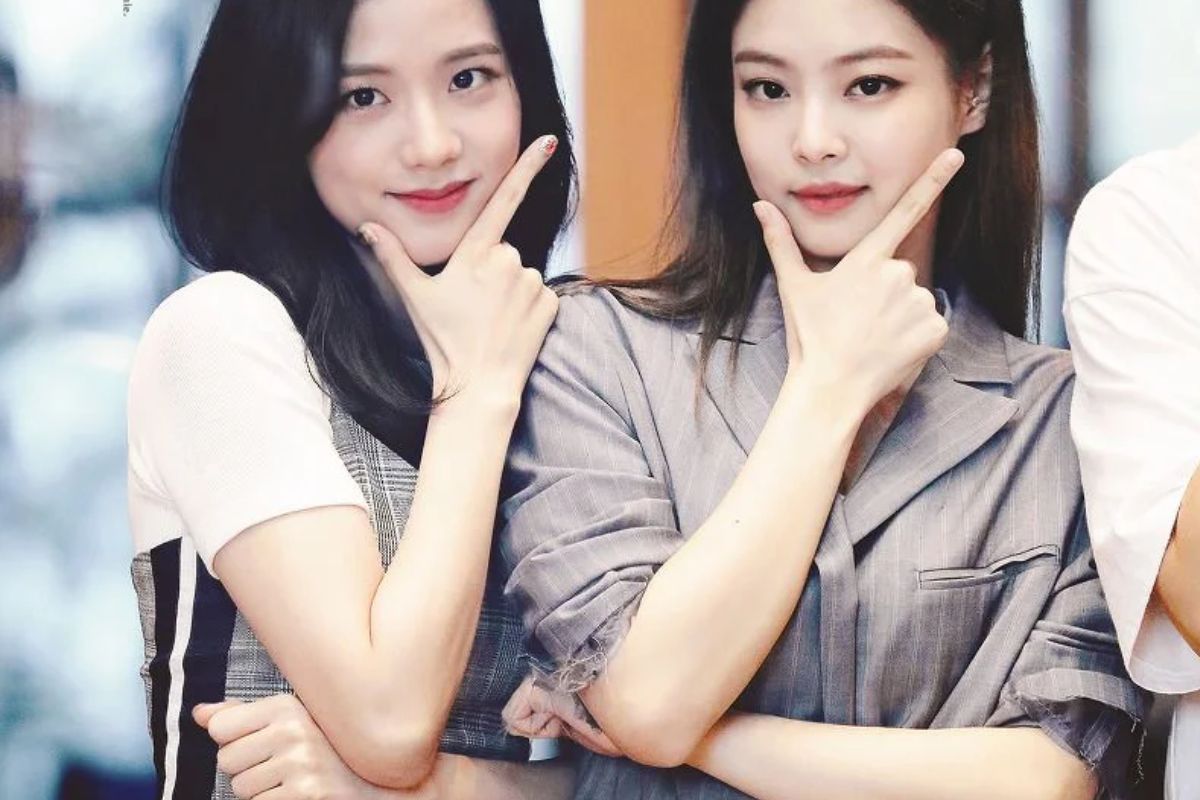 The song also had over 22,198 unique listeners in the first hour on Melon, making it the greatest launch for a B-side single by a female singer in 2022. Jisoo and Rosé are trending on Twitter as fans praise the brilliant composition and lyrics of the new B-side hit. “Rosé is just perfection,” a fan remarked of the On The Ground singer, “her songwriting in Yeah Yeah Yeah, her tone, her vocal force, and then her diversity and emotional delivery is great in every song, it’s her album.”

“Yeah Yeah Yeah & Type Girl are both standing tall at no. 1 & 2,” said another. Notice how both songs have Jisoo magic in them; one was composed by Jisoo, and the other has Jisoo in almost every lyric.”Can we speak about how hard it is to love sung by Rosé and Yeah Yeah Yeah written by Rosé being the finest songs on the album.. a true musician?” exclaimed another enthusiast.

Jaehyun Dating Scandal: Is He Dating an American Actress?