For a long time, people have been curious about Sammy The Bull’s net worth. He is a former thug. People enjoy watching criminal dramas. The Godfather is one of the most famous films of all time, and people are fascinated by the life of gangsters such as Sammy The Bull. Something about the way these families function has become a popular media genre. Being caught in the middle of a dispute, on the other hand, is a literal way of life for certain people. The same thing happened to Sammy.

Sammy was only a teenager when the mafia first saw him. He rose to prominence as the man who assisted the FBI in tracking down and apprehending John Gotti, a famed family boss. Sammy accomplished this by volunteering as a government witness. He was also a key figure in the plot to assassinate Paul Castellano, the leader of the infamous Gambino family.

Sammy The Bull Gravano was born Salvatore Gravano on March 12, 1945, in Brooklyn, New York, the youngest of three children to Sicilian parents Giorlando “Gerry” and Caterina “Kay” Gravano. Gravano struggled with dyslexia and was tormented as a child and in school.

He joined the Rampers, a well-known street gang when he was 13 years old. He first went for a gang of thieves who had stolen his bike, taking on many of them at once while Made guys watched from a cafe. He got his bike back, and one of the men commented on how he “fought like a bull,” earning him the iconic moniker.  In 1964, he was drafted into the Army. He worked as a mess hall cook in Fort Jackson, South Carolina, eventually rising to the rank of corporal. Gravano received an honorable discharge after two years of service.

Sammy The Bull Life In The Mob

Despite his father’s best efforts, he chose to join organized crime at the age of 23. Initially, he became involved with the Cosa Nostra (the Colombo crime family). Gravano began his criminal career by engaging in armed robbery, larceny, and hijacking. Gravano immediately became a favorite of Joe Colombo, the family head. In 1970, Sammy committed his first murder, killing Joseph Colucci, who was having an affair with one of the group’s wives.

He retained the role until he was summoned as a government witness against his former boss. Gravano was thus the highest-ranking member of organized crime in New York City to violate his oath and cooperate with the prosecution. Following that, many additional mafia members opted to join forces with the authorities.

Gravano agreed to turn in the state’s evidence and testify against Gotti in 1991. As a result, Gotti and Frank Locascio were both condemned to life in jail without the possibility of parole. Gravano was sentenced to five years in jail, but his term was reduced to less than a year because he had already served four. Gravano was released from prison early in 1994 and participated in the US Witness program.

The government relocated him to Tempe, Arizona, where he took the name Jimmy Moran and established his own swimming pool installation business. He couldn’t live up to the program’s guidelines, so he left in 1995 and traveled to Scottsdale, Arizona, where he received plastic surgery on his face. Gravano began delivering numerous high-profile interviews around this time.

He co-wrote the novel “Underboss” with author Peter Mass in 1997. Many family members launched a multi-million dollar lawsuit as a result of the book. New York State also filed legal proceedings to recover Gravano’s book proceeds. Gravano began involved in various criminal activities again in the late 1990s, this time with a local adolescent gang called the Devil Dogs.

Gravano started an ecstasy trafficking network in New York City, selling over 30,00 pills and earning half a million dollars in a single week. In February 2000, he was arrested together with approximately 40 other ring members, including his wife and daughter, on federal and state narcotics charges. In the summer of 2001, he pleaded guilty to both charges.

On September 7, 2002, he was condemned to 20 years in jail. He served his term in solitary confinement at ADX Florence and was forced to pay $805, 713 in court charges and investigative expenses. In 2013, National Geographic portrayed the ecstasy ring crimes in “Raving Arizona,” an episode of “Banged Up Abroad.”

Following Kiklinksi’s death in 2006, all allegations against Gravano were dismissed. Gravano requested an early release from jail in August 2015, but he was denied owing to his “long-standing record for excessive violence.” Gravano was released early in September 2017, having been slated to be released in March 2019. In December 2020, he launched a YouTube channel and a podcast called “Our Thing.” He is now a social media celebrity, with over 56 thousand Instagram followers as of this writing.

Gravano married Debra Scitbetta in 1971, and she eventually became fully involved (and was later indicted) in his drug ring crimes. Gravano was later ordered to organize the murder of his brother-in-law Nicholas Scibetta.

In 1996, the couple divorced. Debra and Sammy had two children. Their daughter Karen Gravano participated on the VH1 show “Mob Wives” in 2011 and published a book titled “Mob Daughter: The Mafia, Sammy ‘The Bull’ Gravano, and Me” in 2013. He was diagnosed with Grave’s disease in 2002, a thyroid ailment that causes exhaustion, weight loss, and hair loss. 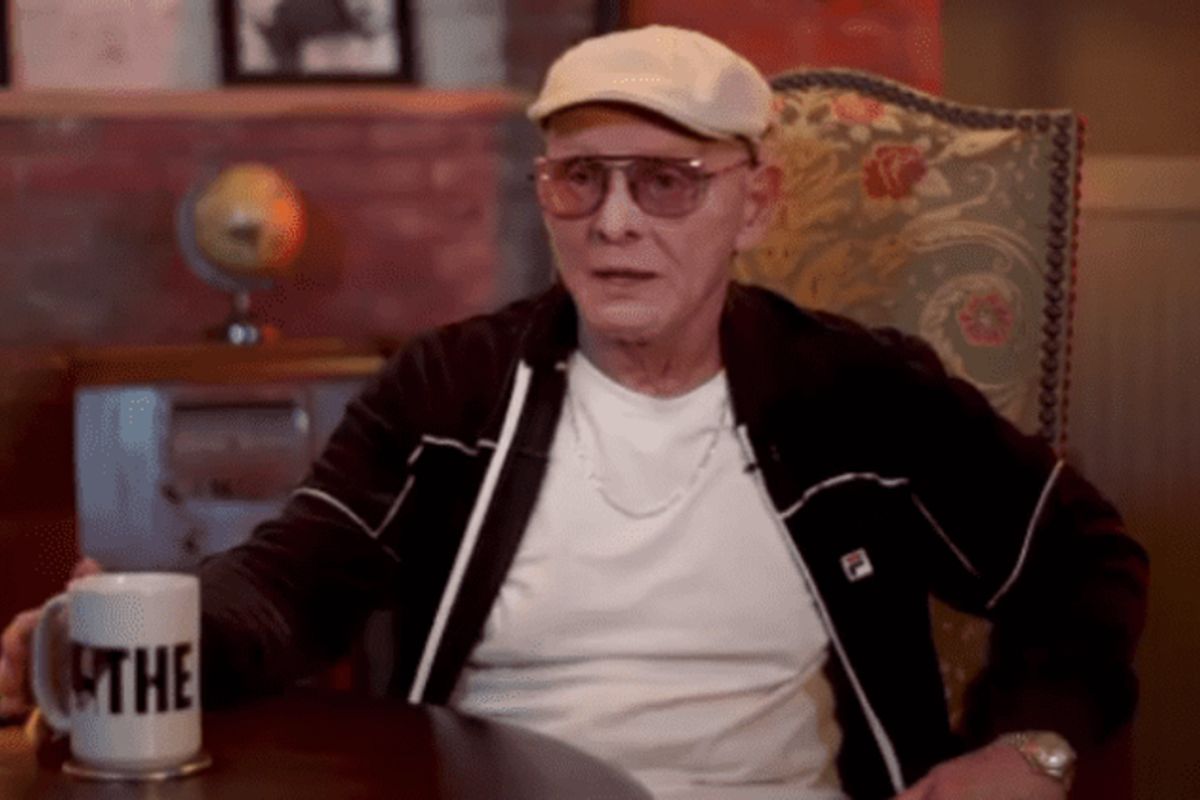 Sammy The Bull’s Net worth

The Bull’s Name Is Sammy Gravano is a criminal of Italian and American descent who has a net worth of half a million dollars. Gravano had just entered his adolescent years when the mafia set their sights on him. As a former underboss for the famed Gambino crime family, which had its headquarters in New York City, he became recognized as the guy who assisted the Federal Bureau of Investigation in bringing the notorious family boss, John Gotti, to justice. He accomplished this goal by cooperating with the government as a witness.

Vermont Primary: Congressional Election Could Be Historic in…