On September 26, three days after police arrested Shahnawaz for allegedly killing his Canadian national wife, she was granted interim bail. The murder apparently occurred at a farmhouse in the capital’s Shahzad Town neighborhood, where Shahnawaz and Sameena lived.

A day following his detention, police issued arrest warrants for Shahnawaz’s parents, Sameena and renowned journalist Ayaz Amir. While Ayaz was released from the case, Sameena remained on bail till yesterday. Shah appeared before senior Civil Judge Muhammad Amir Aziz today as the court began hearings in the case.

The investigative officer informed the court that Shah was detained a day earlier after her pre-arrest bail petition was denied. The judge inquired whether the prosecution had filed a challan with the court. He was irritated that, despite the passing of two weeks, the challan had not been presented. The IO replied that the challan had been written and will be filed with the court later today. 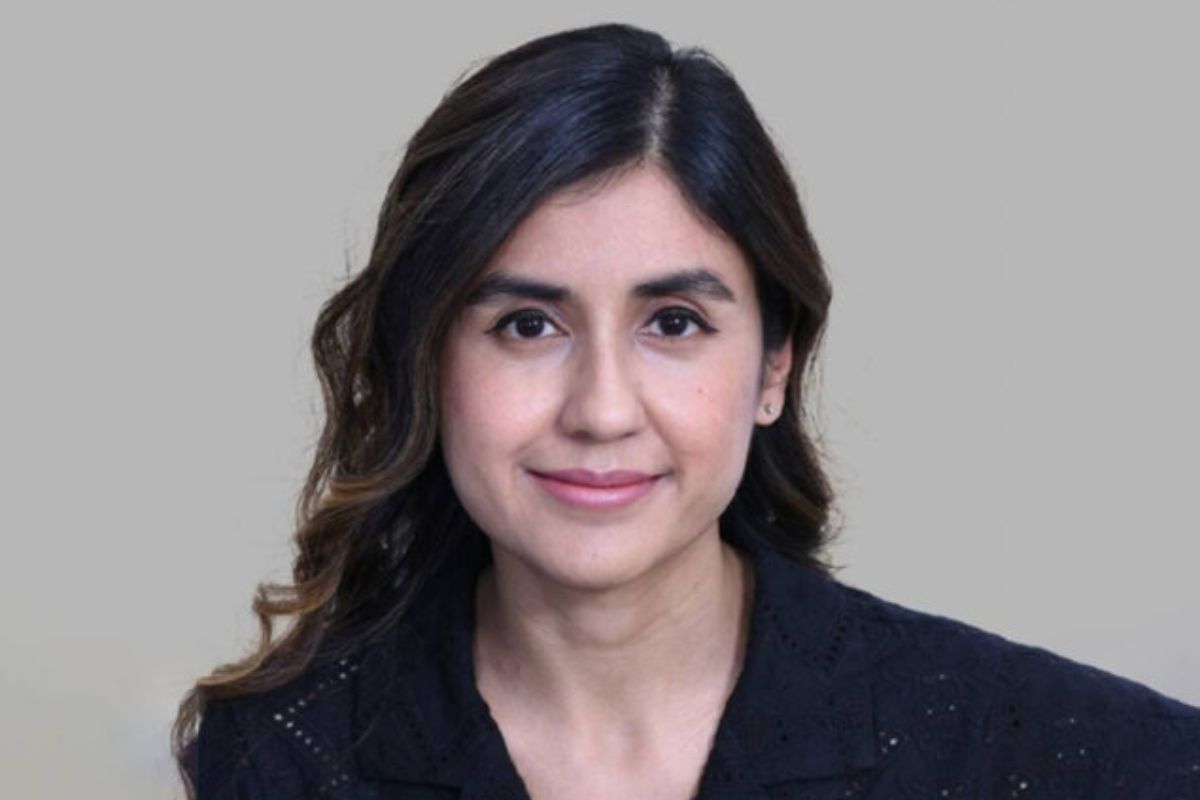 The officer requested a five-day physical remand for Shah, stating that “we need to retrieve a locket [for the sake of investigation].” Arsal Amjad Hashmi, Shah’s lawyer, stated that his client has been fully participating in the inquiry since the beginning of the case.

He urged the court to incarcerate Shah on judicial remand. After hearing arguments from both sides, the judge granted the police’s request and approved the suspect’s two-day physical remand. Police have become a complainant in the case, with a first information report (FIR) issued at the Chak Shahzad police station for the murder on the complaint of Shahzad Town Station House Officer Nawazish Ali Khan, initially under Section 302 (the penalty for murder) of the Pakistan Penal Code (PPC).

Later, police amended the FIR to include Section 109 of the PPC (the penalty for abetment if the act assisted is committed in consequence and no specific provision is provided for its punishment) and charged Shahnawaz’s parents, Sameena, and senior journalist Ayaz Amir.

The development arose after Sarah’s uncle submitted a police report stating that Shahnawaz murdered Sarah in collusion with his parents. According to the FIR, Shahzad Town police station SHO Sub-Inspector Nawazish Ali Khan was on Park Road near Chatha Bakhtawar when he learned about the murder.

According to the FIR, when the police team arrived at the farmhouse where the murder occurred, they were greeted by the mother of the primary suspect, who informed them that her son had “murdered his wife during a dispute.”

According to the FIR, she told the cops that her son was still in the residence. The police were able to enter the house and detain the suspect, according to the report, who added that the suspect’s hands were “covered in blood” at the time of his arrest.

During the investigation, the guy identified himself as Shahnawaz and informed police that he killed his wife with a dumbbell and put her body in a bathtub in the bathroom, according to the report. According to the FIR, police recovered the deceased’s body based on his statement, and a wound was discovered on the deceased’s skull. The murder weapon, which was “hidden under a bed,” was also found on the premises by the police squad.

Who is Kent Christma? & Why He is Getting a Divorce?