Senate to Vote on Same-sex Marriage in Coming Weeks: Will This Be a Right Decision

After the Supreme Court’s ruling that reversed Roe v. Wade and the federal right to an abortion, Democrats and a tiny group of Republicans are pushing to secure same-sex marriage. A vote is planned for the end of the month. Lawmakers are worried that an earlier Supreme Court decision safeguarding same-sex marriage might be threatened in light of the court’s verdict and a concurring opinion by Justice Clarence Thomas.

We want to get this done as soon as possible,” Schumer added. For the sake of the Republican Party, I pray that ten members will vote in favor of it.

For the proposal to pass the 50-50 Senate, a coalition of senators from both parties, led by Wisconsin Democrat Sen. Tammy Baldwin, must get the support of 10 Republicans.

Following Wednesday’s meeting of the bipartisan group, Baldwin stated, “I think the momentum is heading in the right direction.”

We were considering the Supreme Court’s 2015 Obergefell v. Hodges decision legalizing homosexual marriage nationwide, the drive in the Senate for the historic vote, and the willingness of some Republicans to embrace it in an election year signal a seismic shift on the subject. In a June 2021 Gallup survey, about 70% of American respondents supported legalizing same-sex partnerships.

A larger-than-anticipated number of Republicans voted for the law safeguarding same-sex marriage in July, which helped the proposal pass the House and gain traction in the Senate.

To get support from a more significant number of Republican senators, negotiators plan to present changes that meet the concerns of those who value “religious liberty” or the freedom of religious organizations or business owners to reject same-sex marriage. Those in favor of the change believe that the right to religious freedom is already protected by law and that the new phrase would just clarify the situation.

Some conservatives have voiced concern that this law may be interpreted to legalize polygamy. Hence it has been suggested that the measure be amended to make it plain that marriage is between two individuals.

On Wednesday, Baldwin, Maine Senator Susan Collins, and North Carolina Senator Thom Tillis, two of the Republicans backing the marriage bill, stated that they were writing changes to address the concerns they’ve received from their Republican colleagues.

There is “no harm in doing that,” Tillis added, despite some Democrats’ claims that the rights in question are already guaranteed by law.

Collins claimed this amendment would “make absolutely clear that it would not restrict religious liberty” and would give Republicans a voice in the measure.

I’m never sure until the roll is called, but we’re making good progress, Collins remarked.

The Defense of Marriage Act from the Clinton administration would be nullified, and states would be required to accept all marriages performed following local law. By mandating that states recognize lawful marriages regardless of “sex, race, ethnicity, or national origin,” the proposed Respect for Marriage Act would also safeguard interracial unions. 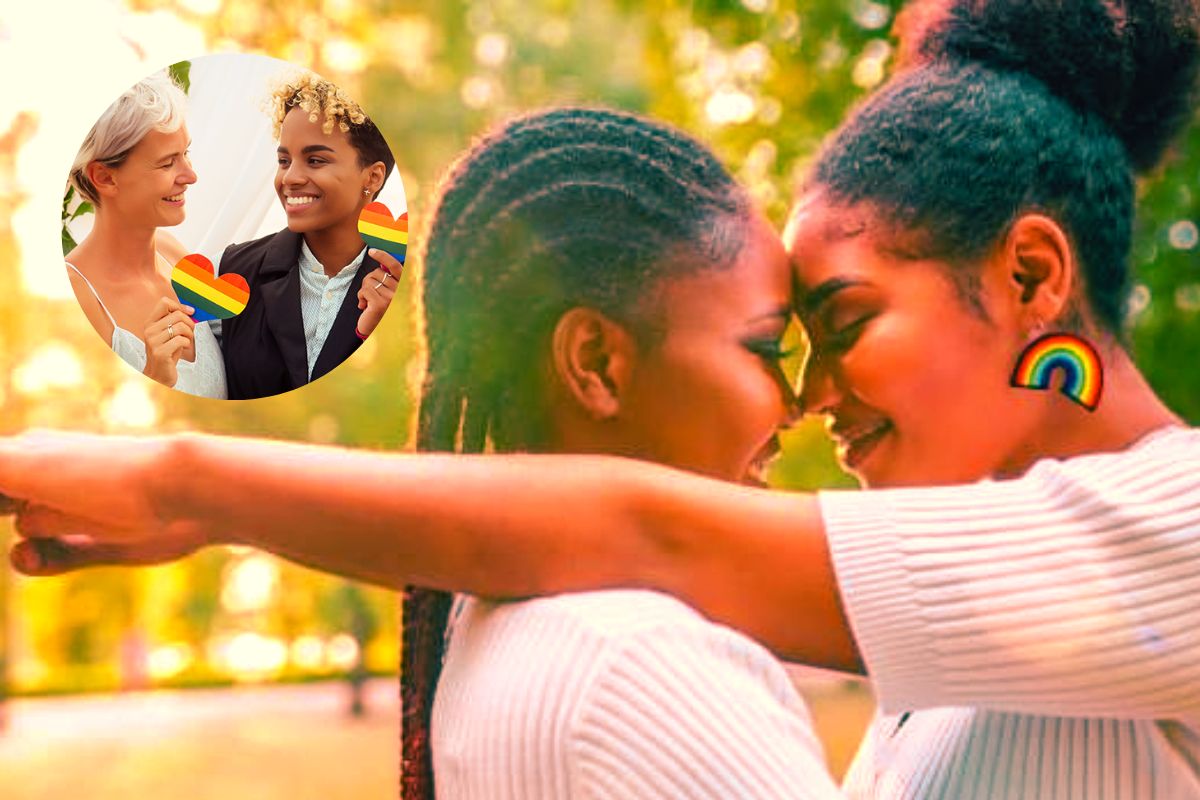 Senate to Vote on Same-sex Marriage in Coming Weeks.

Collins, Tillis, and Ohio Sen. Rob Portman are the three Republicans who have announced they will vote for the proposal and work with Baldwin and others to pass it. Senator Lisa Murkowski of Alaska, a Republican, has expressed support for same-sex marriage. Senator Ron Johnson of Wisconsin, seeking reelection this year, has said he doesn’t see a “cause to reject it,” but he has recently argued for and against the measure.

Several other Republicans in the Senate have either expressed uncertainty or chosen to remain silent.

On Wednesday, when asked if he would support the plan, Pennsylvania Senator Pat Toomey stated, “I don’t have anything for you on that at this moment.”

Many Republican opponents of the measure aren’t disputing the legitimacy of same-sex weddings, which is indicative of the shift in political opinion. Instead, they state their expectation that the Supreme Court will not overturn Obergefell.

Sen. John Cornyn (R-TX) criticized the attempt, calling it a “show vote” and claiming that the Democrats are engaging in partisan posturing.

Baldwin, who made history by becoming the first out homosexual senator, has been fighting for LGBT rights since she first entered state politics in the 1980s, and she strongly disagrees with that judgment.

Baldwin argued that the issue was more complicated than usual politics. That “a lot of folks find it to be quite genuine.”

Hence this was a summary of the Senate to Vote on Same-sex Marriage in the Coming Weeks,

We will keep giving you all the news coming in the future related to this, but for that, you must follow unitedfact.com

India Has Triple Talaq Muslim Women Are in Dilemma Following…