According to Sharon Horgan, a divorce may be “a convenient, helpful thing,” and people shouldn’t feel guilty about ending a marriage.

The Irish actress and writer, who has received multiple awards for her roles in the comedy Bad Sisters, Pulling, and Catastrophe, has suggested that letting go of a past relationship may be “a great thing” and lead to exciting new possibilities.

Sharon Horgan says divorce can be “a really handy, helpful thing” and that shame should not be attached to relationship failure. https://t.co/Q02fcaHhoH

She told a reporter from The Big Issue that she wished she could go back in time and tell her younger self that ending a relationship may be a good thing occasionally.

“It can mean that doors open for you and things start to feel more in line with who you are.

To me, divorce is a nasty word, and I think that’s especially true if your upbringing is anything like mine (I was raised Catholic). However, that is not the case. 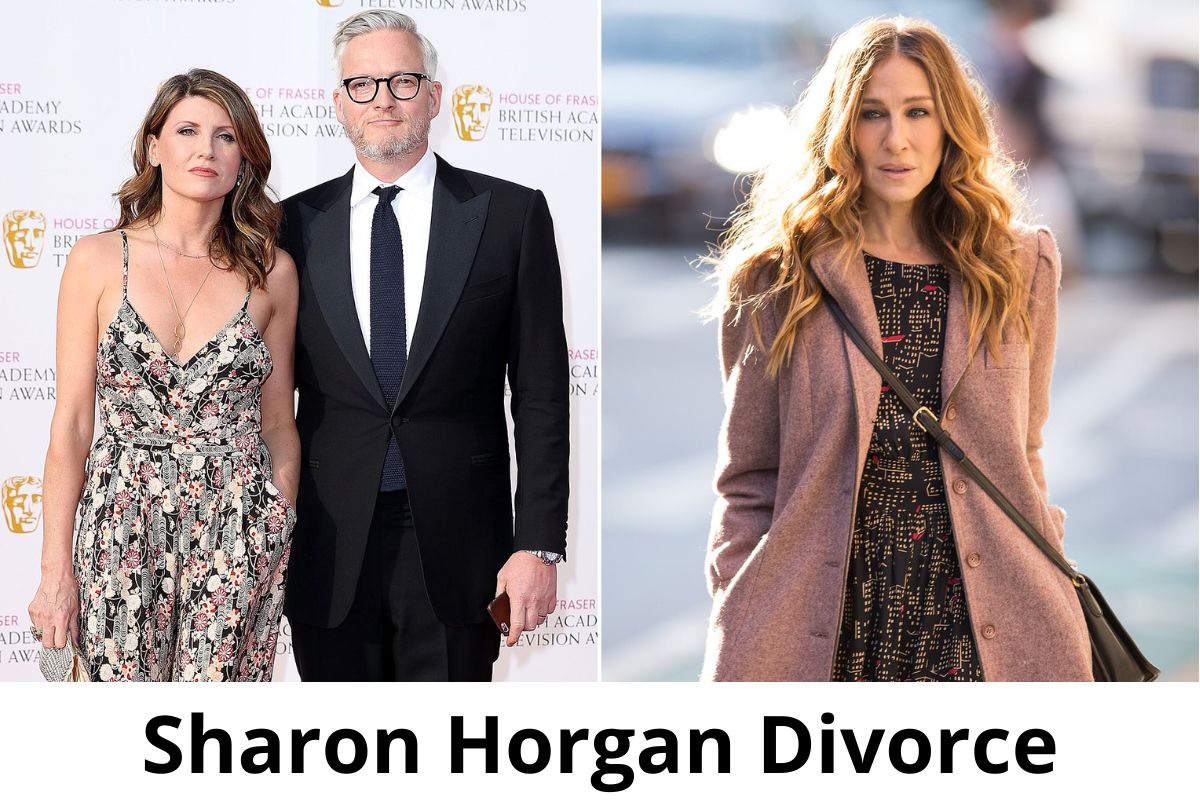 “Divorce has the potential to be a life-altering boon. A lot of stigmas is associated with ending a relationship when it shouldn’t be.

Horgan and Jeremy Rainbird, a successful businessman, were married for a while before they divorced in 2019.

Currently, My Partner and I Are Playing a Video Game in Which You and Your Spouse Are Separating.