After receiving a call about a gunshot on Thursday afternoon in Modesto, officers from Stanislaus County discovered two persons dead outside of a home, according to officials. The circumstances surrounding their deaths are being investigated as an “apparent murder-suicide” that was brought on by a disagreement over child custody.

According to the Stanislaus County Sheriff’s Office, dispatchers received a call at approximately 1:45 p.m. regarding a person who had been shot in the 1500 block of Imperial Avenue. A second caller informed dispatchers that her mother had been shot while they were on their way to the scene.

Sgt. Layton reported that witnesses told deputies that there was an argument between all three adults and that the dispute centered around the child or children belonging to the second caller and the father who passed away. 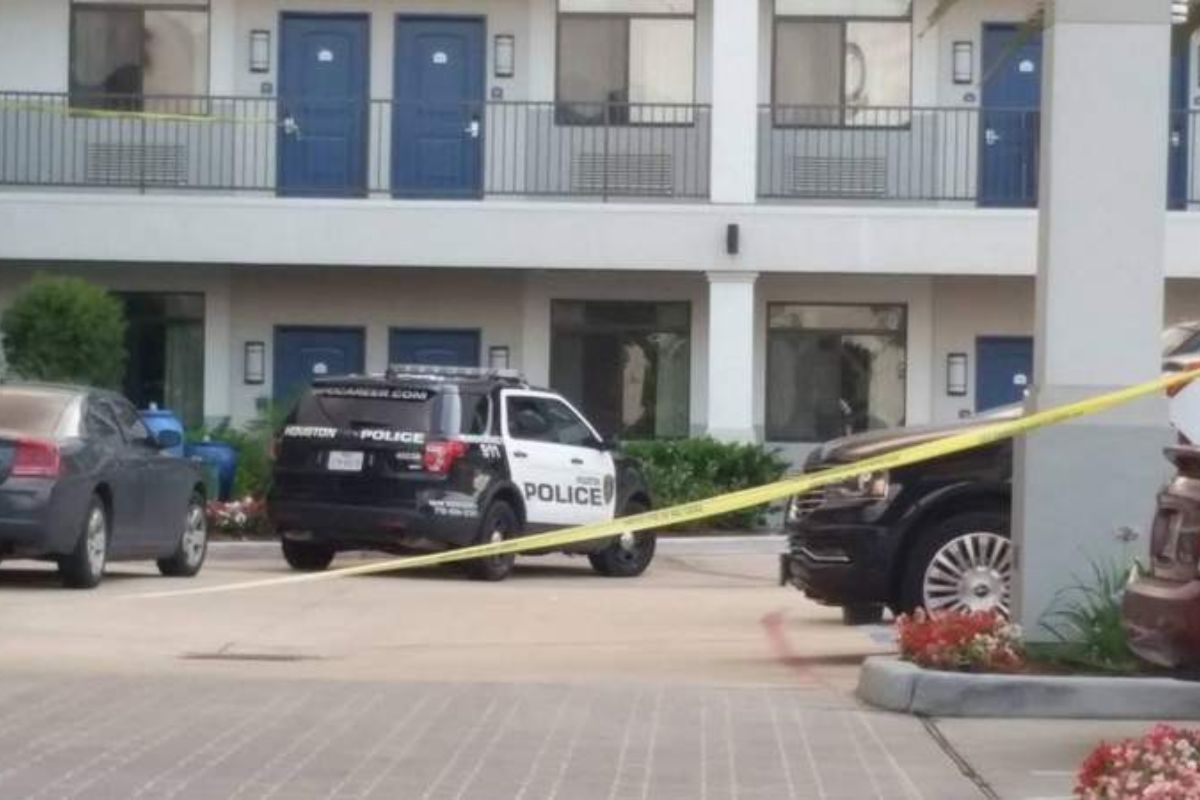 “It sounds like when the verbal argument started at some point, the male pulled out a firearm and did shoot the female. At that point, he walked outside the property line and then turned the gun on himself and committed suicide,” Sgt. Layton said. “It sounds like the male shot himself after he shot the female.”

According to the sheriff’s office, when deputies arrived at the residence, they located the man lying outside the home near the roadway, and they also spotted a woman, identified as the mother of the second caller, standing in the front yard of the same property. Both were pronounced deceased at the scene of the accident.

According to Sergeant Layton, the second caller was there in the residence with her child when the altercation took place. Although deputies do not believe the individuals were injured, they were sent to the hospital as a safety measure anyway.

According to the sheriff’s office, there was a road closure in the area where the residence deputies were conducting their investigation. As part of the investigation, the detectives will keep conducting follow-up interviews and searching the area for security video.

As of Thursday evening, the identities of the two people who had passed away had not been made public. According to Sergeant Layton, the formal causes of death will be disclosed after the autopsy reports are received.

Jana Kramer Divorce: She Opens Her About Her Separation on “Red Table Talk”

Rod Dreher Divorce: The Reason Behind Their Separation, The Whole Coverage

Where I Can Watch Vesper? And When Will the ‘vesper…