According to his counsel, one of the guys accused of murdering a butcher by feeding him through a woodchipper tried to pull his body out but was unable to. Gregory Lee Roser, 60, and Peter John Koenig, 62, appeared in Gympie Magistrates Court this week for a committal hearing.

The pair, together with Sharon Graham, is charged with the murder of Bruce Saunders, a 54-year-old butcher from Nambour who died on November 12, 2017, after becoming entangled inside a woodchipper. The Supreme Court heard during a bail hearing in Brisbane on Tuesday that Ms. Graham allegedly had financial motivation for the murder since she was expected to gain from Mr. Saunders’ life insurance.

Police allegedly possessed incriminating evidence against the trio, which was picked up in more than “1,000 hours” of surveillance recordings made after Mr. Saunders’ death, which they are currently going through, according to the court. 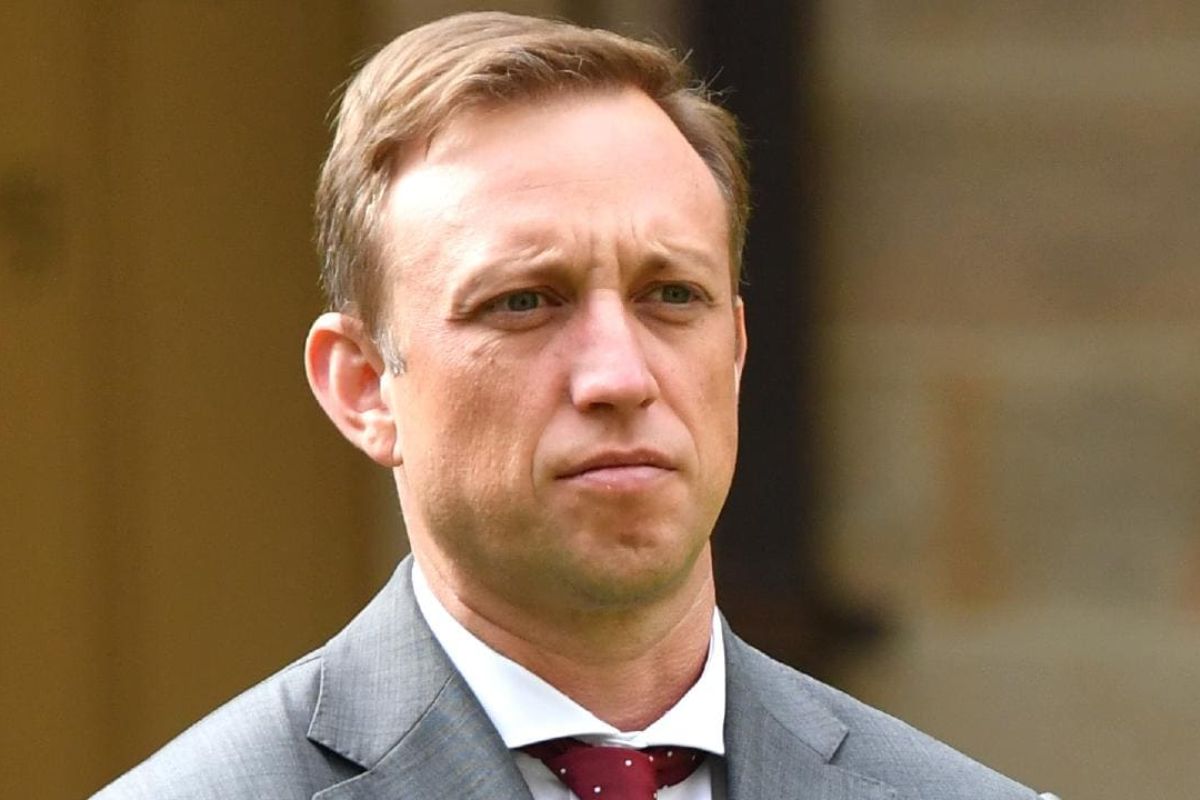 Lawyers for the three accused claimed that their clients should be granted bail because there is no direct evidence against them. Mr. Roser’s lawyer, John McInnes, told the court there were “no clear admissions” made by his client during the police monitoring. In the case of Mr. Roser, the case is entirely circumstantial,” he stated.

Simon Lewis, Mr. Koenig’s lawyer, told the court that the “great majority” of the evidence around the claimed recorded conversations did not pertain to his client. Mr. Lewis stated, “He wasn’t involved in them, he wasn’t present for them.” Ms. Graham’s attorney, Franklin Richards, told the court that charges she sought to profit from Mr. Saunders’ death were “mere assertions” that had yet to be proven.

“In my submission, there is very little evidence that makes the case against Ms. Graham one of strength,” he said. All three lawyers argued that their clients were not a flight risk since they had lived in the community for six months following Mr. Saunders’ death and had not attempted to flee before being detained.

Crown prosecutor Philip McCarthy opposed bail, telling the court that their behavior following the death demonstrated an intolerable danger of reoffending and interfering with witnesses. “Their behavior demonstrates, in the crown’s perspective, a willingness to collude and create evidence to assist them in evading detection by the authorities,” he added.

Mr. McCarthy testified in court that evidence obtained from police surveillance showed the gang discussing “getting their story right” and “speaking in code” about the death. The stories presented to the authorities are fraudulent, and the only conclusion that can be taken is that they were complicit,” he stated. Justice Frances Williams denied bail for the trio, stating that it was a “complex circumstantial case” with no way to mitigate the danger of interfering with witnesses.

In a February Traffic Collision, a Murder Accusation Was Brought

Botched Season 8 Release Date Is Yet To Be Revealed! –