Is Susie Evans and Clayton Echard of the Bachelor Still Together?

“Those are the things I believe would make moving forward toward an engagement impossible,” she explained. “I don’t think I’d be comfortable sharing your love with someone else.” In part, he said, “Yes, I have slept with someone else here, and yes, I have conveyed sentiments of falling in love to someone else.”

Susie And Clayton, What Happened?

Susie continued their back-and-forth, saying, “If you feel like you’re in love with me, it doesn’t make sense to sleep with someone else.” Clayton responded, “I told myself going in that I wouldn’t fall in love with numerous ladies, but it’s occurred.”

Clayton admitted that he would have done things differently if he had known it would be a “deal-breaker” for Susie, but there was no going back in time. Susie sobbed as she walked away. Having said that, Susie did return for the final rose ceremony during the finale. Susie not only returns to the program, but she is the last one left during the final rose ceremony due to a feud involving Clayton, Rachel, and Gabby.

Clayton And Susie Are Engaged?

Clayton explained during After the Final Rose that he left Iceland and returned to “what I thought was my normal life,” but Susie reached out again. “I was very stunned that anything resulted from all of it,” Clayton remarked.

Susie then revealed that they are still dating. “We’re incredibly thrilled,” she continued, “and we’re happy to be here today.” “That’s my fiance.” She also revealed that they had “taken some steps back,” but that they are now in love and in a “serious” relationship. “I can state with certainty that he’s wonderful.” They did, however, admit that they “could have done better” and that they expected some blowback following the conclusion.

Neil Lane was in the audience, and Jesse teased that a proposal might be on the way, but Clayton stated they have other plans for the time being. He then presented her with the final rose and asked if she would accept it, which she did.

Clayton and Susie are still going strong in summer 2022! On social media, the couple is always raving over each other. Susie posted a sweet video of Clayton pulling her up at the grocery store on July 10: “My granola game has boosted thanks to @claytonechard and Clayton alone.”

Do Clayton And Susie Cohabit?

During After the Final Rose, the couple revealed that they were moving to Susie’s hometown of Virginia Beach to further their romance. They said they were moving again – to different states — after less than a year on the east coast.

“I’m relocating to Scottsdale, and she’s going to go to L.A. in the meanwhile,” Clayton stated on the “Not Skinny But Not Fat” podcast on August 17. “Even though we’re only a 50-minute flight apart, we’re both chasing our ambitions.” I think we both agree that those are the places we want to be in terms of location.”

The former football player told them that it was something they were willing to attempt, but that if it didn’t work out, they would move closer together. “We’re not sure if we’ll appreciate that long travel,” he explained. “People may look at us as though they’re separating… “I believe that a little distance never hurts.”

Clayton and Susie from The Bachelor: Are They Still Together?

Clayton told his family during The Bachelor’s season 26 finale that he wanted to try to get Susie back. “You’re clutching at straws.” That’s all done, gone, and history… “She chose to walk,” his father, Brian Echard, counseled at the time. But the football player insisted on trying. “This is a once-in-a-lifetime woman,” he explained. 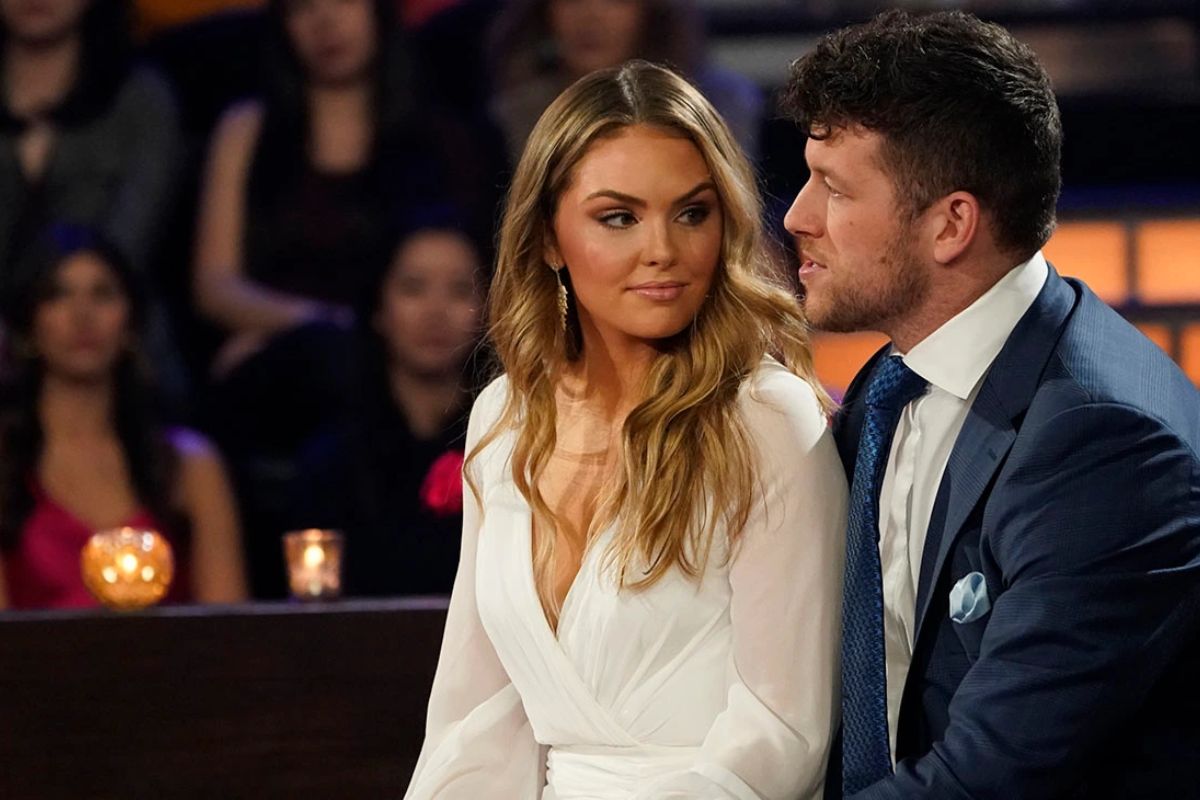 The conflict between the couple began when the Virginia Beach native raised serious worries about Clayton’s overnight dates with fellow candidates Gabby Windey and Rachel Recchia. “I didn’t even like, realize the gravity of it until this second,” she remarked as Rachel was leaving for her date. “I’m not sure he can love numerous people at the same time.”

“Sex is a way for me to connect with someone,” Susie explained before heading to her own dream room one-on-one. “I just hope Clayton is on the same page as me and sees it from my point of view.” He wasn’t, as it turned out. Clayton admitted that he was in love with Susie, but she wasn’t the only one. Susie admitted to feeling “uncomfortable” if he slept with other women over their private supper at the Sky Lagoon hot springs.

Yael Cohen, Scooter Braun’s Former Wife, and He Have…