After pleading guilty to eight felony counts Thursday, a Wellsville man who acknowledged engaging in sexual activity with four young children over numerous years, including rape with one child, will be sentenced at 1:30 p.m. Oct. 20. Timothy Coles, 36, of Chester Avenue, came before Columbiana County Common Pleas Court Judge Scott Washam in a suit, followed by defense attorneys Charley Kidder and Joseph Phillips and a woman who sat in the courtroom.

As part of the felony plea agreement, she said she’ll recommend a 23-year prison term for Coles, as well as designation as a Tier III sexual offender, which means he won’t be allowed to live within 1,000 feet of any school, preschool, or daycare premises, and he’ll be required to register his address with the sheriff’s office of the county where he resides every 90 days for the rest of his life. 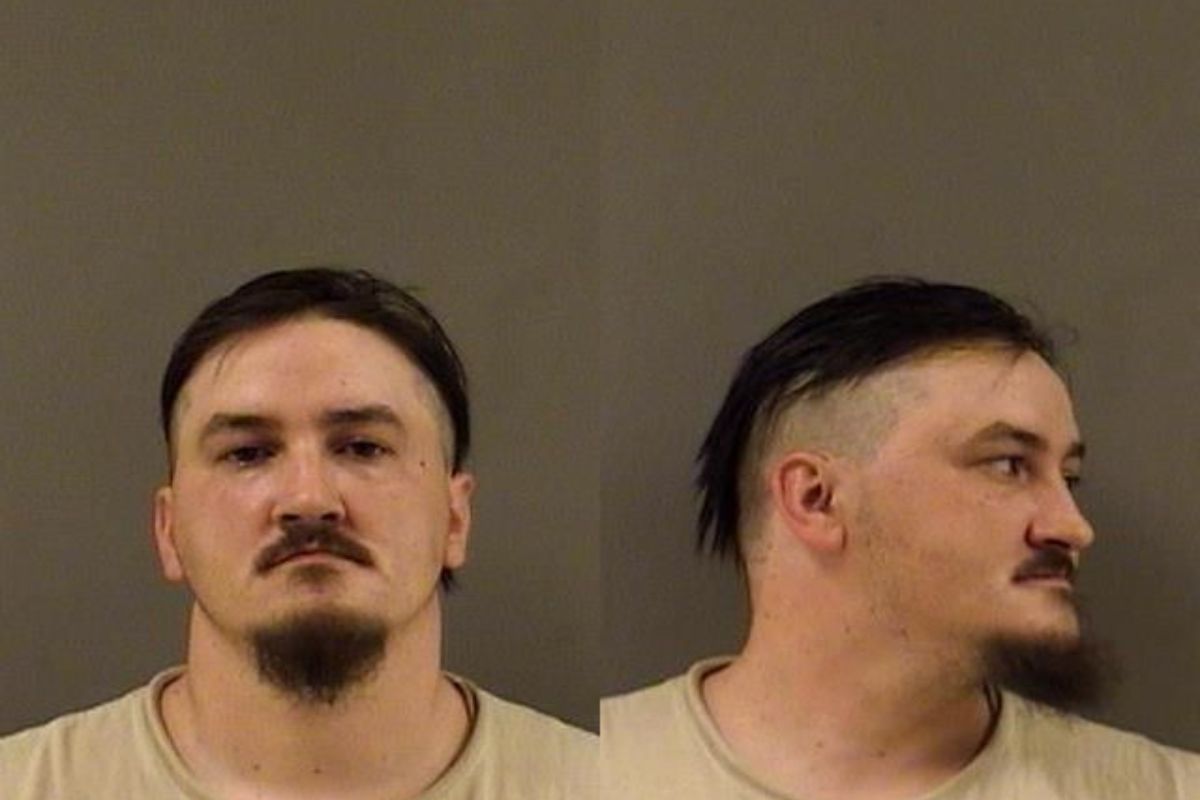 Kidder stated that he will seek a reduced sentence for his client. The case against Coles was planned for a jury trial on Monday, but Jones said a settlement was reached and the victims’ families were consulted. “They thought that was a realistic answer to this issue,” she explained.

The attempted rape occurred between July 23, 2014, and July 22, 2017, according to the indictment and the features of the crimes as recounted by Washam, and involved a child who was 10 years old at the time of the attempts. Coles was charged with two counts of rape after allegedly engaging in sexual conduct with a second kid.

Coles abused a third child beginning on May 1, 2017, when the child was six years old and continuing through December 31, 2019, and abused a fourth child beginning on January 1, 2019, when the child was nine years old and continuing through December 31, 2019. Jones stated that she is proposing that some of the counts be served concurrently, but consecutively to other offenses, for a total of 23 years.

School Of Chocolates Seasons 2 Release Date And All Other…