The ‘love & Hip Hop’ Couple’s Divorce Settlement Has Been Revealed

Safaree Samuels and Erica Mena’s marriage on Love & Hip Hop is now finished. Mena filed an application to divorce after only two years of marriage. Despite their divorce, they never reconciled, with Mena focusing on raising their two young children. Samuels will now be required to pay substantial child support.

While pregnant with her third kid, the former video model filed for divorce. Mena filed for divorce while pregnant with her third child, her second with the rapper. She filed paperwork in Georgia, where they lived at the time, in May 2021. The former couple wedded in a spectacular ceremony in September 2019 in a VH1 special. Mena was carrying their first child as she walked down the aisle.

Mena stated in her divorce papers that she and Samuels were in a “bona fide state of separation.” She wanted temporary and permanent shared legal custody of their children, as well as primary physical custody of their daughter Safire, “with the parties having parenting time as decided in the younger children’s best interests.” 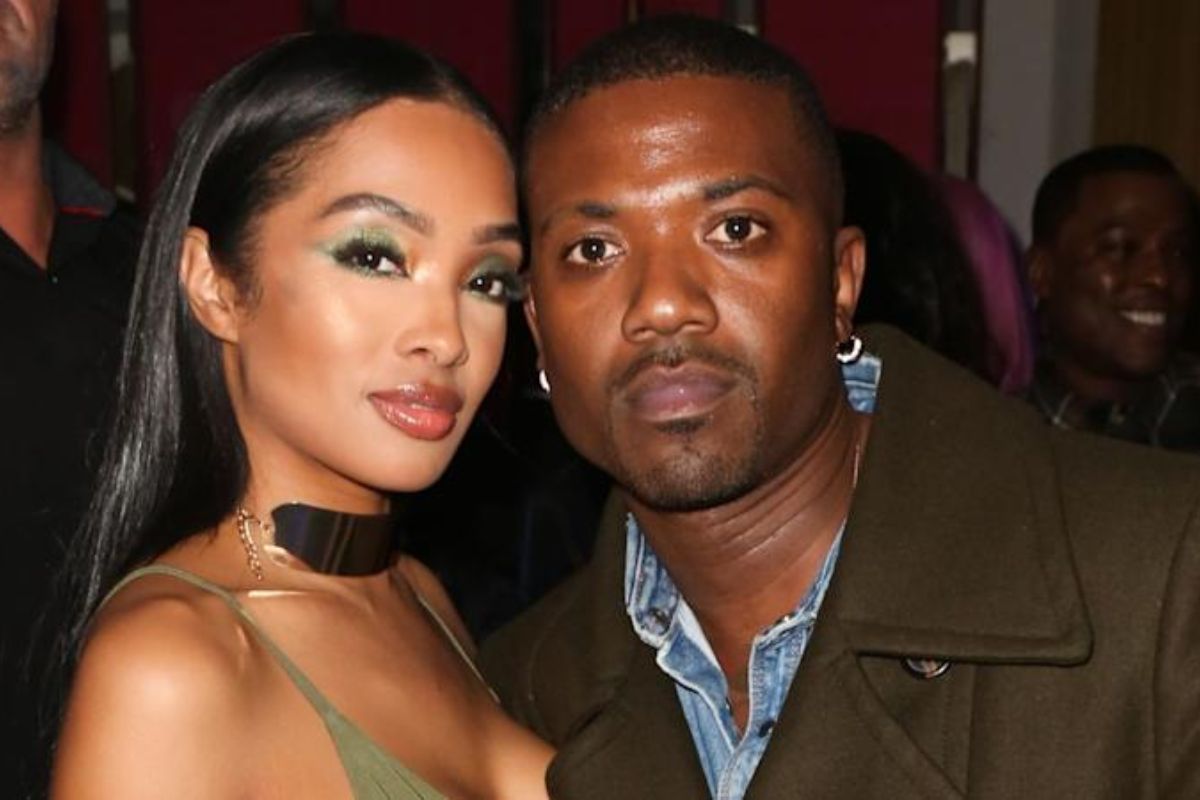 Mena also asked for child support, permanent exclusive use of their marital home, and for him to pay her attorney’s bills. According to Entertainment Tonight, she stated that their marriage was “irretrievably broken” and that there was “no hope of reconciliation.”

Lyrica Anderson has ended her six-year marriage to producer A1 Bently. The former pair participated in Love & Hip Hop Hollywood, which followed their romantic relationship as well as their musical talents. Anderson is a singer-songwriter who has created songs for Beyonce, while A1 has collaborated with Chris Brown, French Montana, and Fabolous. The pair eloped in 2016, but their marriage was short-lived. Surprisingly, they are currently featured on We TV’s Season 17 of Marriage Boot Camp.

In their bio video, A1 explains, “We chose to come to Marriage Boot Camp to try if we could save our marriage.” Anderson claims her breaking point was caused by A1’s infidelity. “I don’t know how many times A1 cheated, but that was the last thing that broke us up,” she stated. But A1 refuses to quit, stating that he recognizes his sins but wishes to “see if I can put my family back together.” The episode was obviously taped before Anderson’s divorce filing. A1’s wish was not granted.

Their marriage problems were depicted on the show, including an ongoing battle between their overbearing moms. Cheating suspicions dogged their relationship during their tenure on the show, exacerbating the situation. A1 admits to cheating on multiple occasions. Things took a turn for the worse when Anderson was suspected of having an affair with Safaree Samuels.

Anderson became pregnant with her first child shortly after the charges against Anderson and Samuels were made public. A1 and his close family insisted on a paternity test. It was eventually found that A1 was their son’s father. Ocean Zion Bently, their son, was born in 2018. Anderson revealed to TMZ that she had a serious health scare after delivering a child. The singer stated that she felt like she was about to die practically soon after giving birth. Her health gradually deteriorated, with doctors having to give her toothbrushes to relieve the discomfort caused by her skin scratching.

Aside from Love & Hip Hop, the couple attempted to work out on We TV’s Marriage Boot Camp. They also appeared on The Conversation on Zeus Network, where they aired their dirty laundry. Anderson had already moved out of their Los Angeles residence at that point. She couldn’t get past the betrayal.

During one episode, A1 claimed to Anderson, “I did you wrong, made a mistake, cheated, and you couldn’t get over it.” “I really have a hard time being with someone I don’t think will be entirely faithful,” Anderson explained. Anderson filed divorce papers at a Los Angeles County courthouse.

‘love is Blind’ Stars Kyle and Deepti Dating: the Official Recognition of Their Connection

Man Accused With Raping Perth Youngster in Suburban Park: All Details of Allegations