The Pentagon Will Provide Funding and Assistance to Troops Seeking Abortions

According to a new department policy issued Thursday, the Pentagon will give travel funding and support for troops and their dependents who want abortions but are stationed in jurisdictions where they are currently banned. The military will also strengthen privacy safeguards for anyone seeking medical attention.

The directive signed by Defense Secretary Lloyd Austin explains the rights and protections that military members and their dependents will receive regardless of where they are stationed, which was a major concern among troops following the Supreme Court’s decision to overturn Roe v. Wade in June.

Abortion access has emerged as a key issue in the midterm elections. President Joe Biden said this week that the first bill he submits to Congress next year will include abortion protections if Democrats hold enough seats in Congress to pass it. In addition, he stated in an interview with NowThisNews that he would support a federal fund to compensate some of the costs for people who must travel for the treatment. 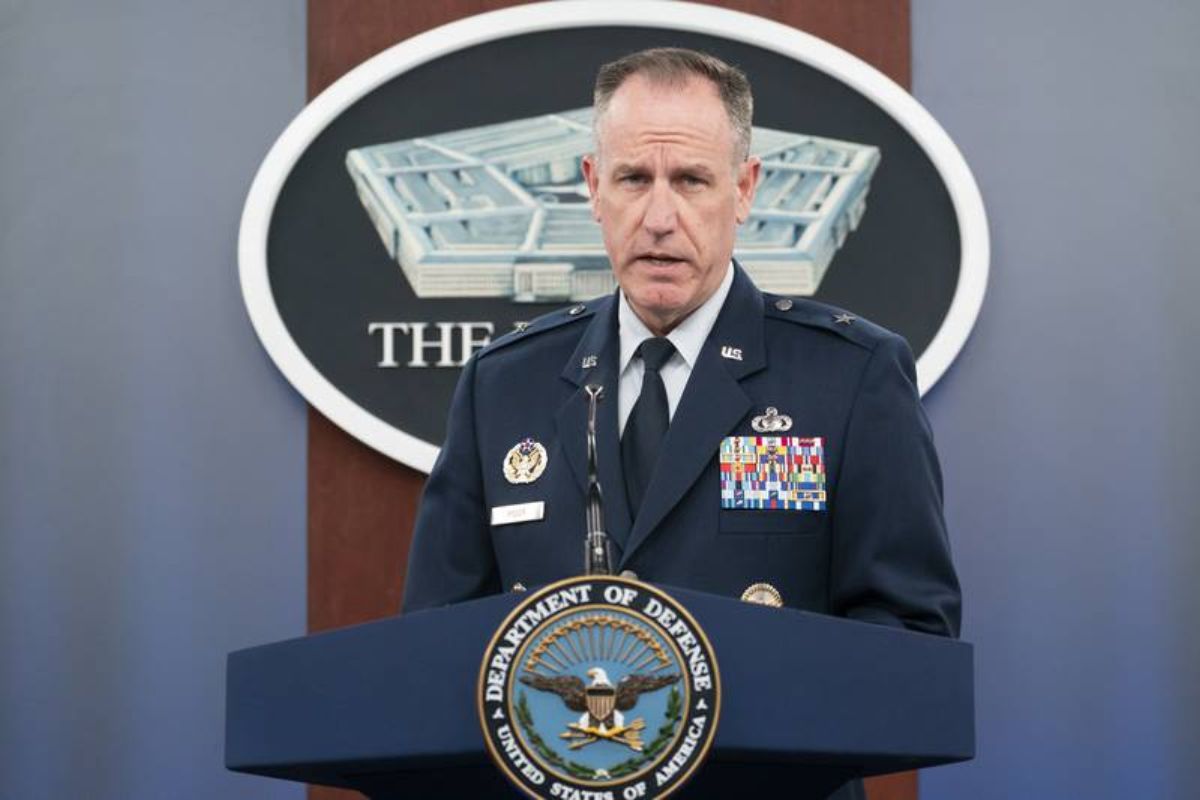 “I support it, and I’ve openly asked businesses to do so,” he said. “As President of the United States, I’ve publicly pressed them, saying, ‘This is what you should be doing.'” The Supreme Court’s decision in Dobbs v. Jackson removed women’s constitutional safeguards for abortion and left it up to states to decide whether the practice is allowed within their borders. Abortion has been prohibited or severely limited in more than a dozen states in the months afterward.

The new military policy establishes criteria that prevent local commanders from influencing whether service members receive care or face a culture in which they or their dependents do not come forward for fear of penalties.

It builds on the Pentagon’s original reply in June when the Pentagon said it would continue to offer medical leave for service members who needed to travel out of state for abortions but would evaluate the court verdict and subsequent state laws to see whether more guidance was required.

Austin directed that the new policy be implemented by the end of the calendar year. The Pentagon is also concerned that the Dobbs decision will have an impact on recruitment and retention as service members and potential recruits consider the danger of being sent to states where abortion is prohibited. Many of the Pentagon’s largest military sites are in states with anti-abortion legislation, such as Texas and Florida.

The new guidelines also require each military base to publicly display what reproductive health care support is available for service members and their dependents, extend the time frame for reporting a pregnancy to commanders to 20 weeks, and provide additional safeguards for defense health care providers who provide abortion services.

The Pentagon’s healthcare system is only allowed to perform abortions under federal law in cases of rape or incest, or when a mother’s life is in danger. That remains unchanged under the current policy. The monies provided by the military to service members would only cover transportation; they would not support abortion services that are not allowed by federal law.

Natalie Khawam, who represented the family of deceased US soldier Vanessa Guillén, whose body was discovered last year outside the Fort Hood, Texas, border, said the policy is part of the Pentagon’s ongoing effort to reform a military culture that has not been supportive of female service personnel. Guillén’s death resulted in significant changes in how sexual harassment and assault are dealt with in the military.

“When you protect a lady, you protect a family, and you protect everyone in her circle.” It may be her children, her parents, her spouse or siblings, and you are undoubtedly safeguarding the country as she serves it,” Khawam remarked. Lolita Baldor, an Associated Press journalist, contributed to this story.

Can The Military Pay For Abortions?

However, the new policy will make it easier for service members to acquire the time off and be compensated for the travel fees to an out-of-state healthcare provider. Currently, the military services grant leave time to service members who have to travel for abortions. The cash would not be sufficient to cover the expense of providing abortion services.

Teen Killed in Jenin Raid, a Palestinian Youngster Was Killed by Israeli Forces

Billie Lourd Says Second Pregnancy: She Discusses How Her…