The Charlotte Police Department reports that there were three persons killed and two more were critically injured as a result of three separate gunshots over the weekend. A young child or adolescent was among those who lost their lives in this tragedy.

A Murder-suicide Occurred In The Charlotte Area, Causing the Deaths Of Three Peoples

The neighborhood is called Druid Hills, and it’s located between Statesville Avenue and North Graham Street. According to the Charlotte-Mecklenburg police, when they arrived at the residence, they discovered a teenage girl named Vanessa Sarai Santos Garcia who had been injured. Garcia, despite the officers’ best efforts, was unable to be saved and passed away at the site.

In relation to Garcia’s passing, Junio Alexis Ramos Estrada, age 18, has been charged with involuntary manslaughter. Then, shortly before six o’clock on Saturday evening, the police were called to a residence in the 4800 block of Sadler Road in the extreme western portion of the city, between Charlotte Douglas International Airport and the Catawba River, on accusations of domestic violence.

They discovered Samuel Sherrod Gregory, 58 years old, suffering from a gunshot wound when they arrived there. Officers made more attempts to help Gregory, but paramedics eventually arrived and pronounced him dead at the scene of the incident.

As of six o’clock on Sunday evening, no charges had been announced in connection with Gregory’s passing. The noise complaint came in just before 5 a.m. on Sunday, and the police said they were sent to the 1700 block of Harland Street, which is close to the Oakdale neighborhood to the north of Brookshire Boulevard. 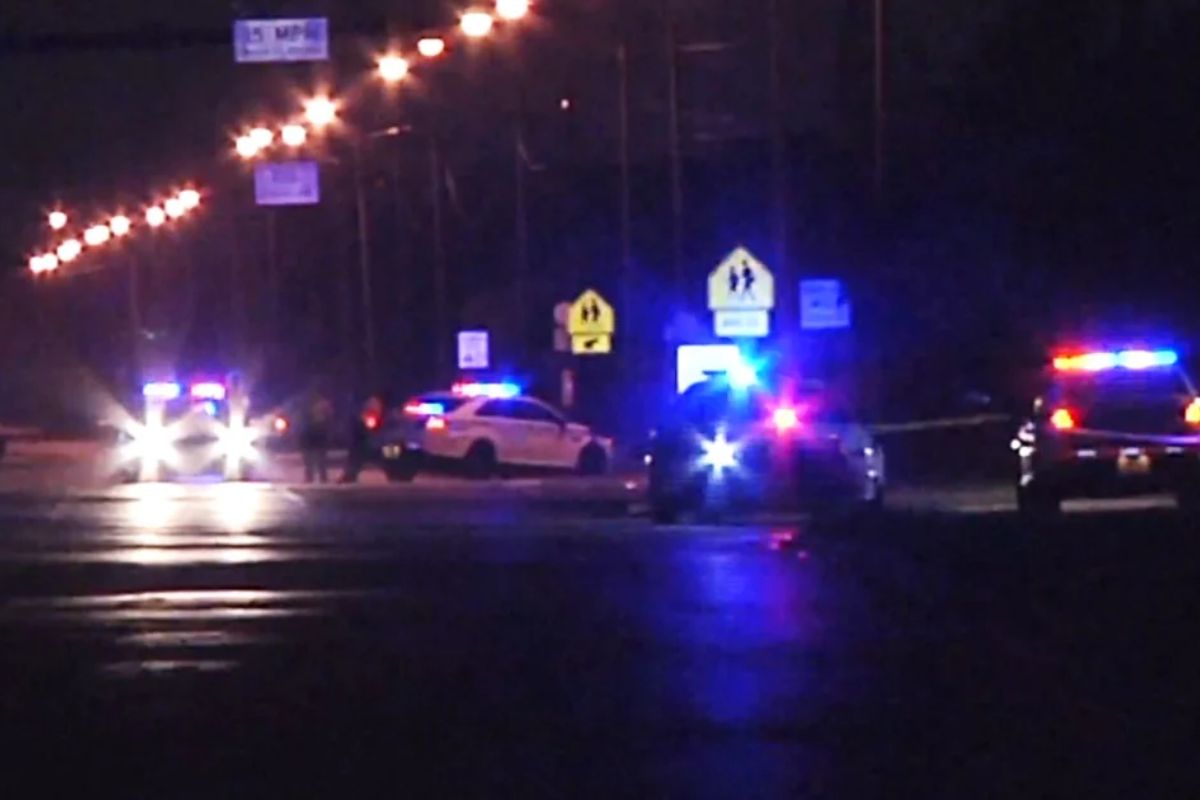 When they arrived, they discovered the body of Sir Marquise Battle, who was 34 years old, inside a residence where he had been shot to death. Two additional people at the scene sustained injuries that the police characterized as being “life-threatening,” and they were sent to nearby hospitals by paramedics as soon as they were discovered.