After a video was posted to social media showing two high school students uttering racist insults on their school’s campus, the teenagers were subsequently arrested and accused of committing hate crimes. The two unnamed students from Terrebonne High School, who are both white, are being investigated for possible involvement in instigating a riot, hate crimes, and cyberbullying.

The children can be heard using the n-word multiple times in the video. They are referring to numerous Black students who are in the same room as them but are not within earshot. According to Lieutenant Travis Theriot of the Houma Police Department, “It’s filthy, it’s terrible.” “That is something that neither this police department nor this town in any way supports or condones,” the officer said.

Superintendent Bubba Orgeron has stated that the video contains language and sentiments that are terrible. Orgeron issued a statement in which he declared that “this type of behavior and repulsive exhibition of content will never be accepted by our school system.”

Following our investigation, FOX 8 has determined that the video should not be made public. Members of the community have expressed their sadness and fury regarding the occurrence, but they are relieved that the two pupils were disciplined so quickly.

A former member of the school board named Roosevelt Thomas stated that during his previous 16 years on the board, he had never seen anything of this size. “I had the sense that those times and days were long gone, but it appears that there are still some people who seem to have a different perception of other people and desire to call them by various names.” 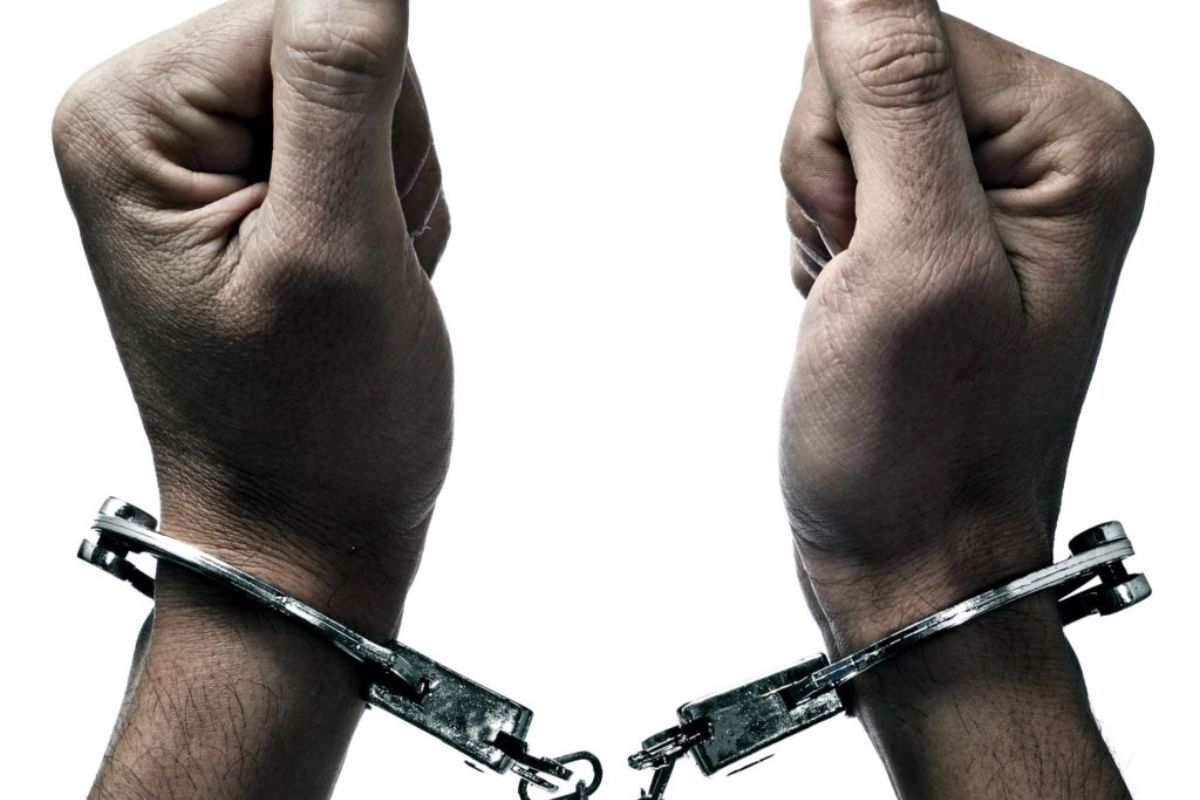 They stated that they have high hopes that this would act as a wake-up call and encourage more conversation among the community about the history of that slur and the reasons why the word should not be used. “The word is being trivialized again,” said Wanda Ruffin-Triggs, a child advocate who is also a candidate for school board. Ruffin-Triggs is also running for the position of the school board member.

“I believe that parents of all cultures, including mine, need to communicate with their children about the impact of this word, the background, and the history of this word, as well as the reasons why we don’t want it to be used,” According to the Houma Police Department, the investigation is still ongoing, and in the end, it will be up to the office of the district attorney to decide whether or not to accept the charges.

After a Drop in Us Technology Stocks, Dogecoin and Cardano Have Become Drags on the Market

The 4 Types of Business Identities and How to Determine…

Libra Season Dates – How It Affects Your Zodiac Sign…