The good times for Hunter Drew and his uncle ended in August when the kid was sent to live with his real dad. On October 20th, Hunter’s life was cut short after he was allegedly pushed against a cliff and driven around for hours before medical help was sought by his family.

What Role Did A Change In Hunter’s Custody Play In His Death?

By that time, it was already too late. For her part in Hunter’s death, Carlinville resident Ashley N. Bottoms, 33, has been charged with murder. They’re dating because he’s Hunter‘s biological father’s girlfriend. Kiel Quigley, Hunter’s uncle, remarked that things could be different. He feels betrayed by the turn of events.

He and his now-wife Hailee were doing great, and Hunter was flourishing in their care, he added. Hunter’s real mom is Kiel Quigley’s sister. On October 6, 2021, the Quigleys were granted custody of Hunter by the Illinois Department of Children and Family Services after Kiel Quigley’s sister reported that a caseworker had visited her residence and asked if Hunter could stay with the Quigleys in Mount Auburn.

According to Quigley, after his mother passed away, his sister struggled with her own difficulties and came to the realization that she was unable to provide adequately for her only son, Hunter. The Department of Children and Family Services was prepared to take Hunter into care if the Quigleys did not accept him.

We’re a close-knit family, so naturally, we look out for each other,” Quigley added. We adopted him two weeks after his second birthday, and he had already been through hell and back. As a result, Quigley has called for an inquiry by the Illinois Attorney General, State Police, and Inspector General.

“The incompetence and indifference of DCFS have once again cost the life of a sweet, innocent child in their care. This has to stop. How are we supposed to explain to our children that one of their own will never come back? That their best friend, their brother, their cousin is gone forever?” Quigley asked.

After Quigley got custody of Hunter in 2021, the young man stopped eating, stopped talking, and became scared of men, as he recalled in his reflections.”Hailee looked at me with tears in her eyes and said to me, ‘We have to save him, he’s still in there screaming for help,'” Quigley said. “He was disoriented, he was confused, he was hurt. But he was in there, barely clinging on, but he was there.” 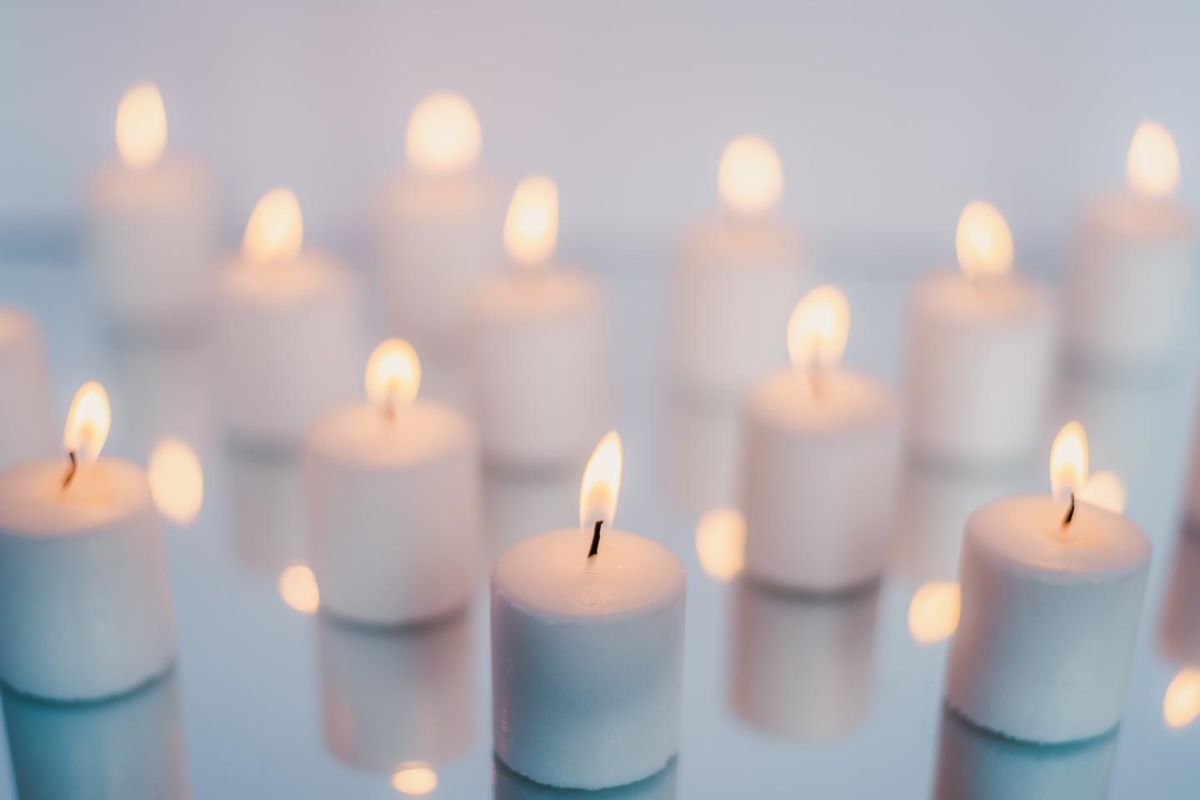 Hunter “started coming out of his shell” and “starting smiling” after only a short time with our family. He also began playing more frequently with the other boys. According to Quigley, Hunter needed speech treatment and development therapy due to developmental difficulties. Before joining the Quigley family, he had already reached the developmental milestones of a 10-month-old baby.

Many of his sensory and linguistic problems were caused by serious ear infections, which were treated after they were discovered.”Once we knew what was wrong with him, we were able to operate and have tubes implanted in his ears; his hearing improved instantly, and to our relief, his balance and cognitive skills improved nearly overnight,” Quigley said. To paraphrase, “all he needed was someone to care for him, and he started to be a young boy.”

Despite Quigley’s objections, “DCFS decided that Hunter’s biological dad should nonetheless start a bond with a little person he had never known,” she added. First, there were visits with Gunn and then with the whole family, including Bottoms. The Quigleys were eventually excluded from family visits after several more were held.

According to Quigley, the agency no longer wanted to help pay for Hunter’s treatment when they switched case workers. Instead, “they determined Chris needed to take responsibility for Hunter so they could hurry up and complete a case file, disregarding what was best for the child and despite our protests,” as Quigley put it.

On August 27th, Gunn became Hunter’s legal guardian. After a series of monitored visits and the completion of a service plan, a juvenile court judge in Montgomery County granted Gunn custody of Hunter, according to Department of Children and Family Services spokesman William McCaffrey.

According to McCaffrey, a caseworker checked in on Hunter’s household six times in September and October to make sure he was secure, and another home safety checklist was completed successfully in September. On October 15th, Quigley last saw his nephew.

Bottoms were charged with involuntary manslaughter and endangering the life of a child resulting in death, and Macoupin County State’s Attorney Jordan Garrison called Bottoms “a trusted household member” to Hunter. As her $250,000 bail has not been posted, she continues to languish in the Macoupin County jail. Her upcoming hearing is at 8:45 in the morning. Nov. 10.

What Caused the Lindsey Chrisley and Campbell Divorce? What…