As the Conservative Party leadership election approaches, only Rishi Sunak and Penny Mordaunt remain in contention for Downing Street. With almost 100 supporters, Sunak’s win might come just seven weeks after he lost the previous Tory leadership election to Liz Truss. As the UK considers who might be the next Prime Minister, many are examining the former chancellor’s personal fortune.

What Is Rishi Sunak’s Net worth?

Sunak was ranked 222 in the Sunday Times rich list, which covers the wealthiest persons in the United Kingdom. According to the Guardian, he is the first frontline politician to be named to the yearly list since it was established in 1989. 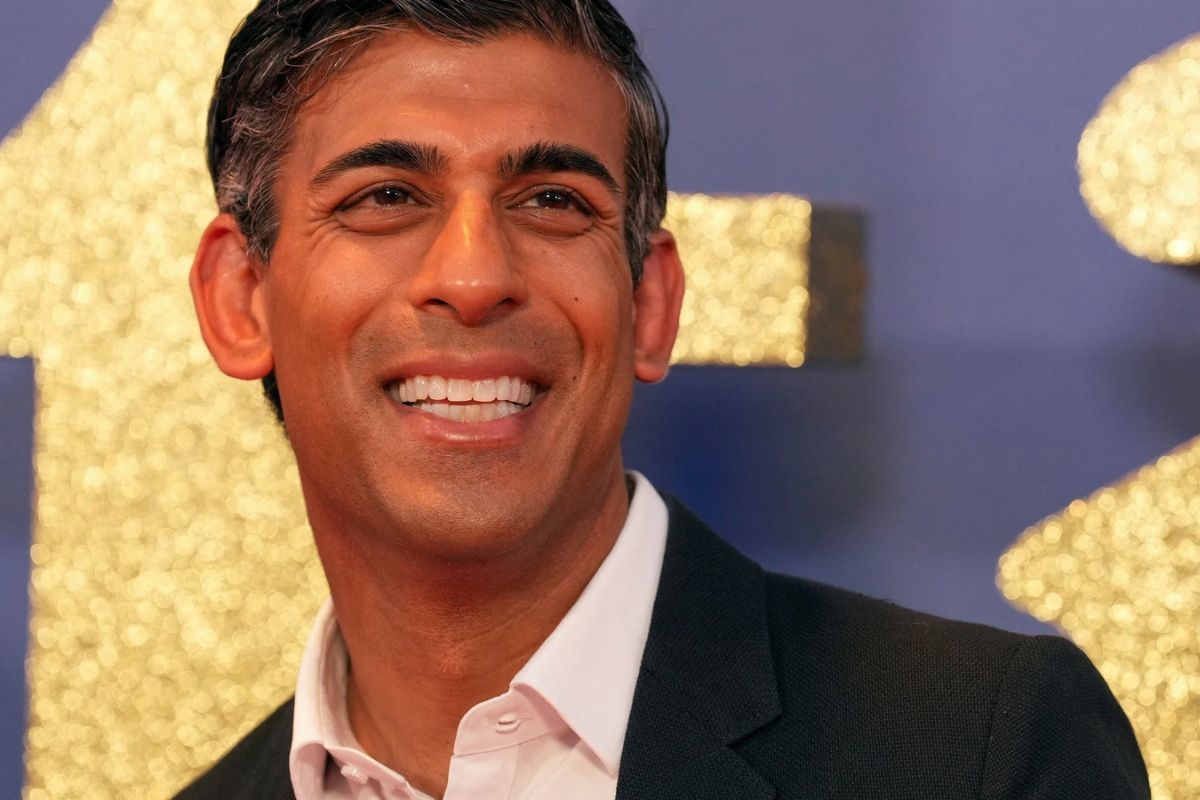 According to the report, his and his wife’s net worth is £730 million, with their sources of wealth classified as “technology and hedge fund.” Five of Rishi Sunak’s most embarrassing moments as he prepares to become Prime Minister

His wife Akshata Murty is the daughter of billionaire NR Narayana Murthy, the founder of Infosys, a massive Indian IT giant. She owns 0.93% of the corporation, which is estimated to be worth £430 million. She was chastised earlier this year for having nom-dom tax status, which was claimed to have saved her £20 million in dividend taxes on her shares.

Murty also works as a fashion designer and owns Akshata Designs. Sunak also has a portfolio of four homes worth more than £15 million, according to the Guardian. Sunak worked as an analyst at the financial bank Goldman Sachs before moving on to various hedge funds.

Why is Rishi Sunak So Rich?

If Rishi Sunak becomes Prime Minister, he will face one of the biggest cost-of-living problems in recent memory. According to the most recent consumer price index numbers, inflation is at a 40-year high of 10.1%, putting a substantial strain on household finances.

This comes as Sunak faces criticism for his new swimming pool project and the reported £14,000 per year charge to heat it – a figure about six times the typical household’s energy bills. The ex-chancellor had previously faced criticism for actions such as eliminating the £20 Universal Credit increase.

Rishi Sunak discusses taxation. Sunak has positioned himself as the fiscally conservative contender in the leadership campaign, dismissing Liz Truss’s tax-cutting promises as “comforting fairytales.” He promised to “provide tax cuts that boost growth,” but in a “responsible” manner.

Neither Party Has Developed a Cohesive Midterm Message on…

CVS My Chart: The Complete Information In 2022!