Every other person you meet is a marital counselor willing to encourage you to battle tooth and nail to keep your marriage. They sound like they’ve been professionally trained to argue for marriage because they go on and on about it being a precious social institution that needs to be preserved and fought for, and that family is the most beautiful thing in the world; that a family man is an ideal man; and that it is everyone’s responsibility to preserve and promote the well-being of all families because individual good lies in the collective good.

To a large extent, this is correct. We certainly cannot live on our own because we as a species survive because we stick together, without which we lack sharp, retractable claws and flesh-tearing teeth to defend ourselves from the earth’s predating carnivores.

So, the individual good is found in the broader good, which is why marriages are important. But that’s not the point. Marriages involve people, and unpleasant marriages make the people in the union unhappy, and the presence of too many such people dulls and frustrates society. 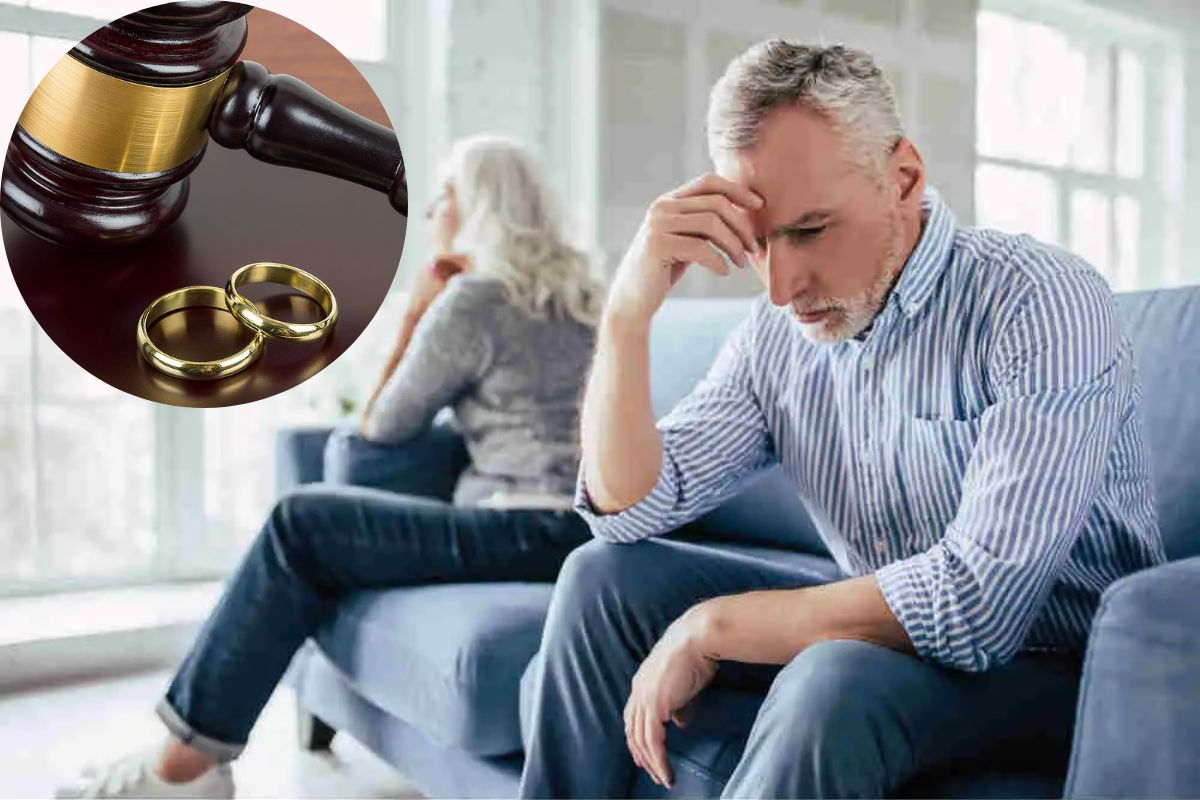 So, while marriages must be kept for as long as possible, it must equally be acknowledged that when the time comes to call it quits, one must walk away. At this point, walking away isn’t really an option because fighting for the marriage only serves to prolong the suffering on both sides.

A relationship can end for a variety of reasons, and marriage is just as much of a connection as any love association on an individual level, despite its societal aspect. A social element is inserted into the institution of marriage that distinguishes it from all other romantic connections by reducing the essence of romance and instilling a sense of obligation and responsibility. Marriages, unlike other romances, are based on family values, ethics, social duties, and other similar factors.

When a couple has children, they have an added obligation to take care of the children and raise them in such a way that they bring out the best in them in order to make them socially and personally responsible. This adds a new dimension to the marriage.

As a result, before filing for divorce, one must carefully consider all of the issues involved and make a decision that is in the best interests of all parties concerned, including the children. Because marriage is more than just romance, the death of romance does not mean the end of a marriage. However, what and how much is gained by remaining together at the expense of what varies from situation to case. As a result, no general answer can be given in this regard.

A Woman Claims That Memphis Police Did Not Investigate Her…