The late Queen Elizabeth II and her late husband, Prince Philip, were married for over seven decades, but where did they marry? Following rumors that she was placed under medical monitoring in her Scottish seat of Balmoral Castle earlier this afternoon (September 8), the Royal Family’s official website has revealed the Queen died “peacefully” this afternoon, aged 96.

Her Majesty and her late husband, Prince Philip, who died in April of last year, are expected to be buried together, prompting some to wonder where Queen Elizabeth married.

The relationship between Queen Elizabeth II and Prince Philip blossomed after they met again in 1939 at the Royal Naval College, according to The New York Post. During WWII, the couple maintained in touch by writing letters, and Queen Elizabeth’s nanny Marion Crawford stated in her book “The Little Princesses” that the adolescent would “turn pink” if she saw Prince Philip. According to the news, in her memoir “The Final Curtsey: A Royal Memoir by the Queen’s Cousin,” her cousin Margaret Rhodes said that the British queen “was sincerely in love from the very beginning.”

After Elizabeth reached 21, the couple’s engagement was publicly publicized in July 1947. In November 1947, Prince Philip relinquished his claims to the Greek and Danish thrones and married Elizabeth. They spent their early marital years in Malta, where Prince Philip served in the Royal Navy. However, once her father, King George VI, died in 1953, Elizabeth became Queen of England after only six years of marriage. As Queen Elizabeth II took the throne, Prince Philip stepped down from his naval career.

In 1947, Queen Elizabeth II and Prince Philip married in a ceremony at Westminster Abbey. The Queen was not the first royal to tie the knot there; her daughter Princess Anne and son Prince Andrew were also married there. While her Majesty’s eldest son Charles did not marry at the Abbey, his son and the Queen’s grandson William married in the Abbey in 2011. 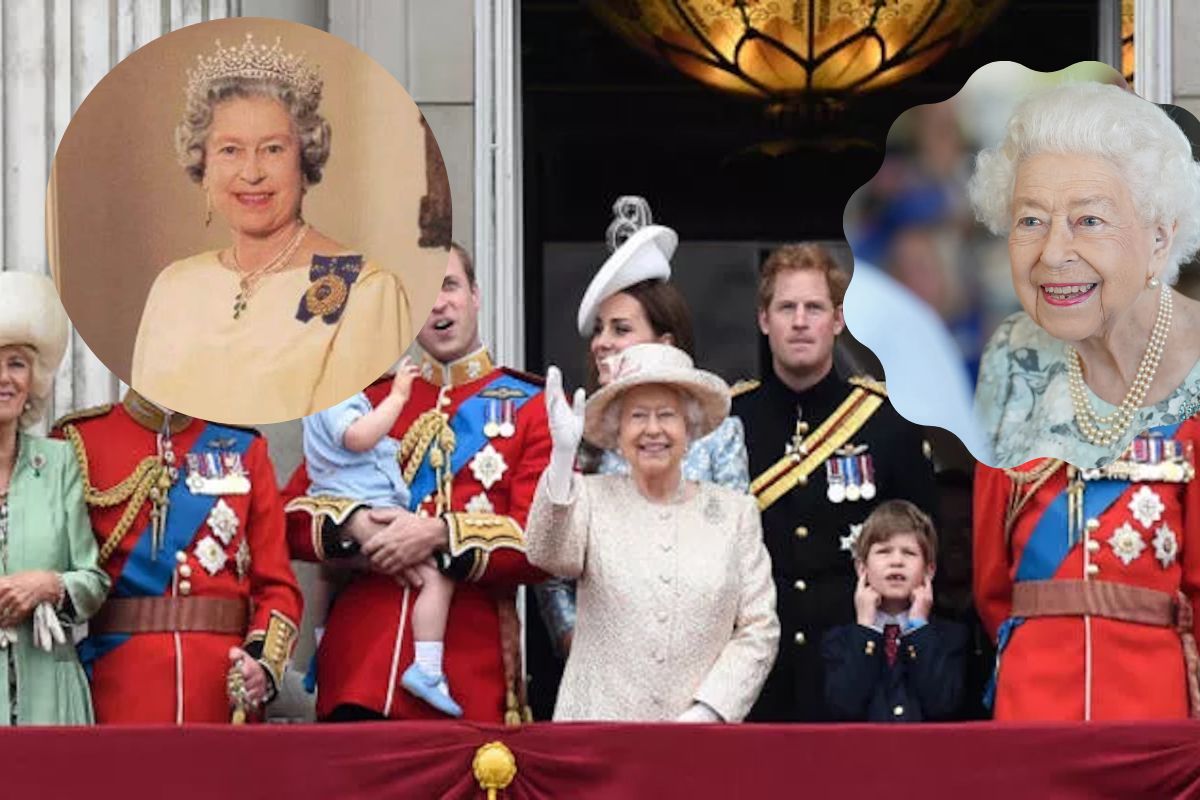 The Queen’s parents, King George VI and Queen Mother, as well as her younger sister Princess Margaret, were married in the Abbey. The wedding of the Queen and Prince Philip is the latest in a long line of royal marriages held in Westminster Abbey.

It’s hardly surprising given the building’s regal heritage since it was also the site of her Majesty’s coronation and has staged coronations since William The Conqueror.

According to the Westminster Abbey website, the first wedding there took place in 1100, when Henry I married Princess Matilda of Scotland. There have been a total of 16 royal weddings hosted in the Abbey since then, with Reuters noting that the site became popular among royals after Princess Patricia of Connaught picked it to host her wedding in 1919.

Rochester Arrestee Taken to Custody, All About This Case is He Still in Jail?

Survivor Season 43: Is It Renewed or Canceled?