Season 5 of Cobra Kai will premiere in just a few days, and judging by the trailer, this new installment is going to be explosive! There’s a lot of drama in the Netflix Original, and there’s never a dull moment, whether it’s Daniel (Ralph Macchio) and Johnny (William Zabka) teaming up to combat Cobra Kai or Sam’s (Mary Mouser) on and off relationship with Miguel (Xolo Mariduea). Tory (Peyton List) won the girls’ championship at the All Valley at the end of season 4, but it was subsequently revealed that this was only because Terry Silver (Thomas Ian Griffith) cheated.

While we wait for Cobra Kai season 5 to start on Friday, September 9, let’s talk about Peyton List’s personal life. Tory is currently seeing Robby (Tanner Buchanan) and has previously dated Miguel. But what about in the actual world? Here’s what we know about List’s love life.

Fans of the Netflix Original Cobra Kai will be pleased to learn that List is dating her co-star Jacob Bertrand, who plays Eli “Hawk” Moskowitz. The list published a series of images of the two together in March 2022 to celebrate Bertrand’s birthday, and they looked incredibly cute and a couple! That same month, Bertrand was approached by TMZ paparazzi who inquired about his relationship with List. Bertrand told TMZ that the two Cobra Kai actors had “been dating for a long.”

Rumors about List and Bertrand’s romance began to circulate in 2021, but it appeared to be mere hearsay at the time. The rumors originated after List posted a TikTok video in which she stated that Hawk was her favorite character. 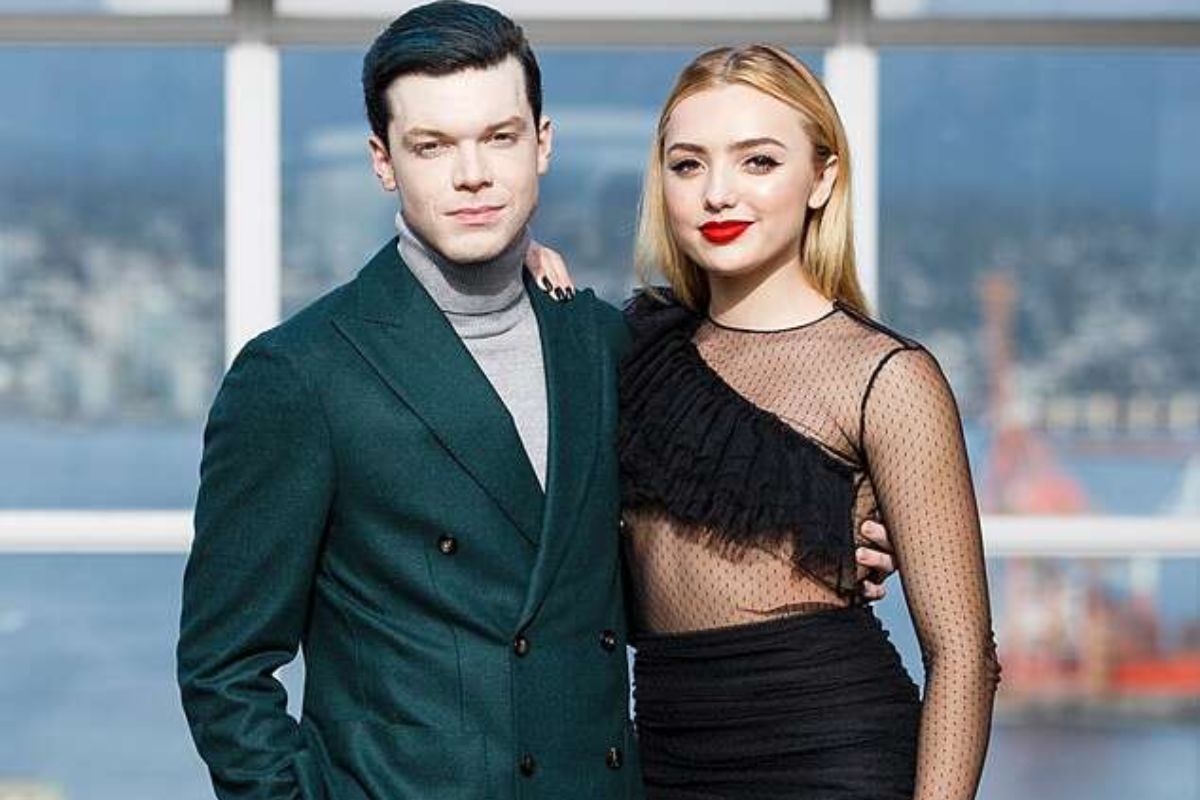 People began tweeting and commenting about their apparent relationship on TikTok, but we didn’t know for sure until the actors came out and confirmed it. According to Us Weekly, the two were caught getting close and flashing some cute PDA out on a walk in Los Angeles in April 2022. They exchanged kisses while they basked in the sun.

From 2017 until 2019, List was in a publicized relationship, according to J-14. She dated Shameless actor Cameron Monaghan and even mentioned him in interviews. Fans definitely shipped them together after they shared adorable photographs of one other on social media. The split was first reported by E! News in January 2019, and Monaghan apparently confirmed the news in a since-deleted tweet.

Alizey Fatima Has Definitely Put an End to Divorce Rumors…