The individuals who were thought to be kidnappers had fired shots straight toward the vehicles that were part of the convoy. According to a source, the assailants, who had been following Suleman from Benin City, began firing their weapons near the river Ole.

Apostle Suleman drove the “front vehicle” himself while two cars trailed behind; they slowed down when they reached an area that had a speed breaker in it. The gunmen who had been following him opened fire on his convoy when they got to river Ole.

“The attackers, who believed the target was in one of the back vehicles, opened fire on them, and as a result, they took the lives of a police officer, two drivers, and a woman.” Apostle Suleiman sped up his flight when he heard the gunfire and managed to get away from the location.

According to the source, after the attackers realized that they had missed their target, they made a U-turn and headed toward Benin. However, the vigilantes and the security team, which consisted of police and soldiers, went after them.

“When the gunmen realized that security was after them, they decided to hijack a bus, where they ended up killing one of the female passengers and used the other passengers as cover as they escaped. But one of them has been arrested.”

In a post on Twitter, Shehu Sani, who had previously served as a senator, provided evidence that supported several assertions made by the witness. “I just finished a conversation with Apostle Suleiman. He verified to me that it was an attempt on his life and that some of his aides had lost their lives in the process of the attempted assassination. Additionally, he verified that an arrest had been made. 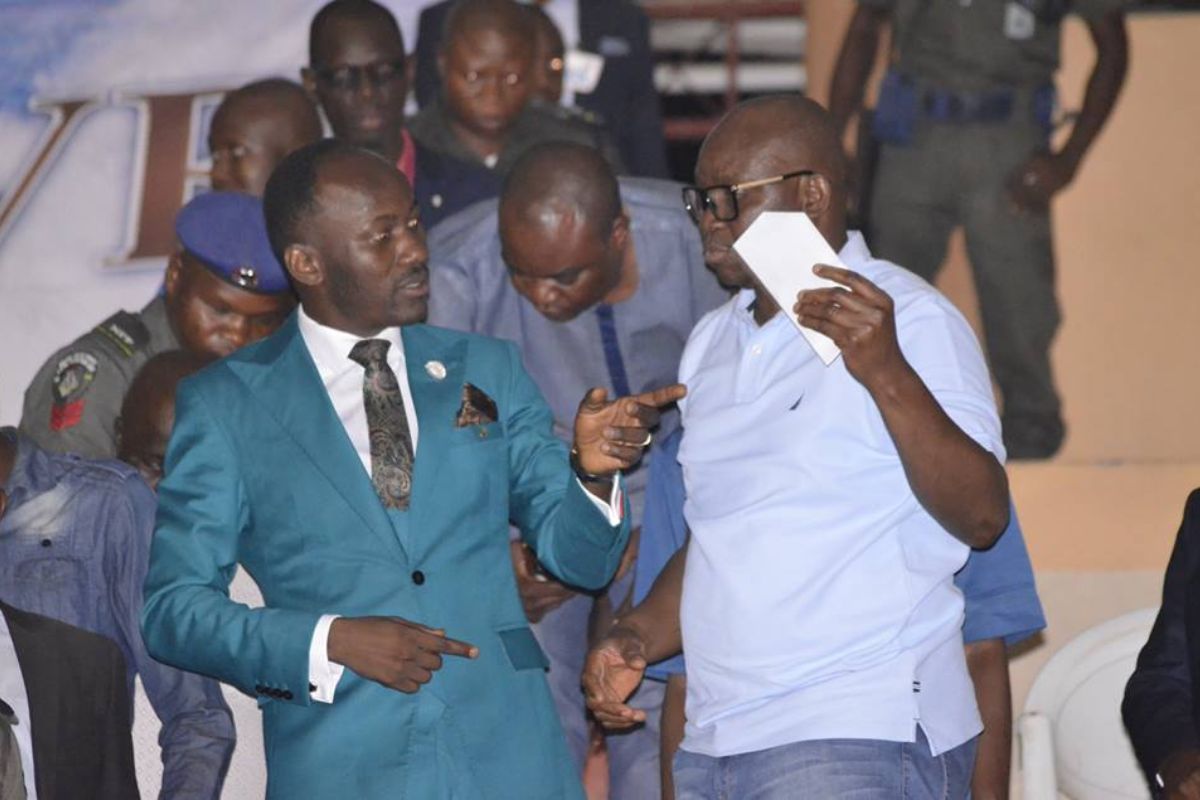 SP Chidi Nwanbuzor, who is the Police Public Relations Officer in Edo, stated that the police were actively searching for the attackers who managed to escape. “He (Apostle Suleman) was returning from Benin City when he was ambushed by hoodlums at Auchi; during the attack, three policemen, two drivers, and a female domestic service member were killed, while another female domestic staff member went missing during the attack.”

According to him, the Divisional Police Officer in charge of the region responded quickly after the attack alongside his men, which led to the death of one of the hoodlums and the recovery of one of the vehicles that had been utilized during the operation.

PewDiePie Net worth: How Much Money He Makes?