Scores of women who worked at Goldman Sachs more than a decade ago unveiled new allegations of discrimination, sexual harassment, and sexual assault by male executives at the Wall Street behemoth. Explosive allegations detailed vulgar and criminal behavior by senior bankers at the firm in freshly unredacted court documents disclosed Thursday by attorneys representing nearly 1,400 plaintiffs in a class-action sex discrimination complaint.

A judge in the US Southern District of New York set a trial date of June 5, 2023, for the years-long dispute on Thursday. The documents contain at least 75 reports of sexual misbehavior by male managers, as well as seven criminal complaints claiming major felonies such as rape, attempted rape, and sexual assault. 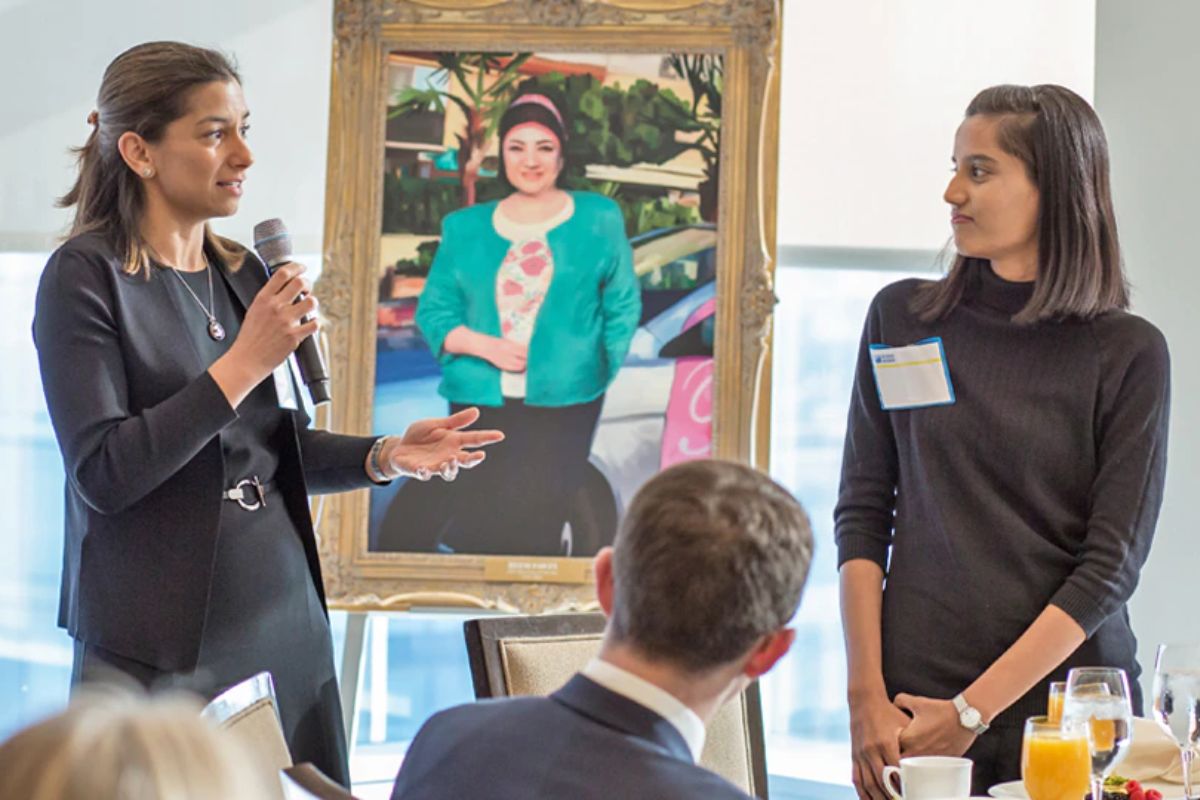 “He also pressed on her coming to his residence, where he showed her images of other Goldman female workers in lingerie,” according to the complaint. Cristina Chen-Oster, a former Goldman vice president, claimed that a male coworker sexually attacked her.

Internal complaints sent to Goldman executives between 2000 and 2011 were published by attorneys, with one boss allegedly telling a female worker, “with your feisty attitude, you would be good in bed.” According to the lawsuit, another Goldman manager informed a female subordinate that he loved her and made sexually provocative comments and overtures during business travels.

According to court documents, the woman stated, “I was chatting to this gentleman who recently got promoted to VP… I told him how the guys were touching me made me uncomfortable, and he was incredibly encouraging and gave me advice on what to do, and the next thing I know, his hand is on my ass, too!”

According to a Goldman Sachs representative, “the Plaintiffs’ depiction of the accusations does not reflect reality at Goldman Sachs.” Many are more than two decades old and have been presented selectively, incorrectly, and incompletely.” “Discrimination, harassment, and abuse in any form are unacceptable at Goldman Sachs, and where found, swift action, including termination, is taken,” the representative continued.

“We will not comment on specific complaints out of respect for the people concerned.” Other incidents of unwanted touching are listed in the court records. One male employee is accused of showing coworkers a sex tape he made with an unnamed woman and then spreading the myth that the woman was a female coworker.

According to the lawsuit, at least seven criminal charges were filed against male Goldman employees alleging sexual assault, attempted rape, or rape. After a company baseball game, one female employee claimed she was drugged and raped by a male colleague.

During an orientation retreat, a male boss allegedly harassed, groped, and propositioned a female employee for sex, according to the claim. According to the suit, after she rebuffed his attempts, he followed her into her room, attempted to get into bed with her, and would not leave her alone until she was able to lock the door.

According to the court docs, Goldman is “conscious of these concerns” and “tolerates managers who participate in gender stereotyping, sexual harassment, and/or gender favoritism.” One female employee claims that a “participating managing director” was “inappropriate toward young women” that “other women have inappropriate experiences with [him],” and that she is “terrified of being with him alone.”

Other alleged events are listed in the documents, including one in which the business just issued a “verbal warning” to a male manager who is accused of groping his assistant. Shanna Orlich claims that Goldman executives would pay escorts to dress in revealing costumes at business gatherings.

Shanna Orlich claims that Goldman executives would pay escorts to dress in revealing costumes at business gatherings. Another male associate received a “strongly worded written warning” after spreading a rumor about a sex tape. According to the plaintiff’s counsel, “in fact, offenders of sexual harassment have been promoted to or allowed to remain in senior administrative positions.”

Cristina Chen-Oster, one of three identified plaintiffs who started the legal action against Goldman, initially made her allegations public in 2005. The MIT graduate who progressed through the ranks to become a vice president at Goldman said that a male coworker held her against the wall and forced his hand down her top while attempting to force himself on her.

Allison Gamba and Shanna Orlich are the other identified plaintiffs in the case. Gamba claims that despite earning a department record of $9.5 million as a trader for Goldman at the New York Stock Exchange, she was passed over for a promotion while less qualified male colleagues were promoted in rank and salary.

Orlich was a Goldman Sachs associate who dealt with distressed debt. For a holiday party, she claimed her management hired prostitutes “wearing short black skirts, strapless tops, and Santa hats.” Jamie Fiore Higgins, a former Goldman Sachs banker, published a memoir last month stating that the investment bank’s Manhattan headquarters was so riddled with misogyny that a colleague kept a spreadsheet evaluating female recruits on their “f-ability,” declaring: “I want it size and a- shape.”

Higgins, 46, of Somerset County, New Jersey, claims a male coworker informed her she was promoted “because of her vagina” and that she was the target of “moo” sounds from coworkers who insulted her weight after she gave birth to her fourth child.

Suggestion a Queensland Man Accidentally Slipped into a…