YNW Melly is an American Rapper and Singer. He is known for his best songs “Murder on My Mind”, “Mixed Personalities”, and “Suicidal”. He is born on May 1, 1999, in the U.S. His Early life was completed with a lot of struggle and now he has been arrested and charged with 2 cases of murder.

YNW Melly who was born on May 1, 1999, in Gifford, Florida In the U.S. Melly’s full name is Jamell Maurice Demons. and he is also known as Melvin. He is an amazing American rapper, singer, and songwriter. He is the son of a single mother whose name is Jamie Demons-king. Melly even says that he does not know anything about his father. Another raper Donte “The Gift” Taylor, claims that he is the father of Melly. In her statements, Melly’s mom said that she was just 14 years old when she became pregnant with him and gave birth to Melly when she was in the ninth standard, Later she turned into an impoverished part of Gifford. When Demon is just was 15 years old he starts uploading his songs on Soundcloud, even at a young age Demon joined the blood gang. 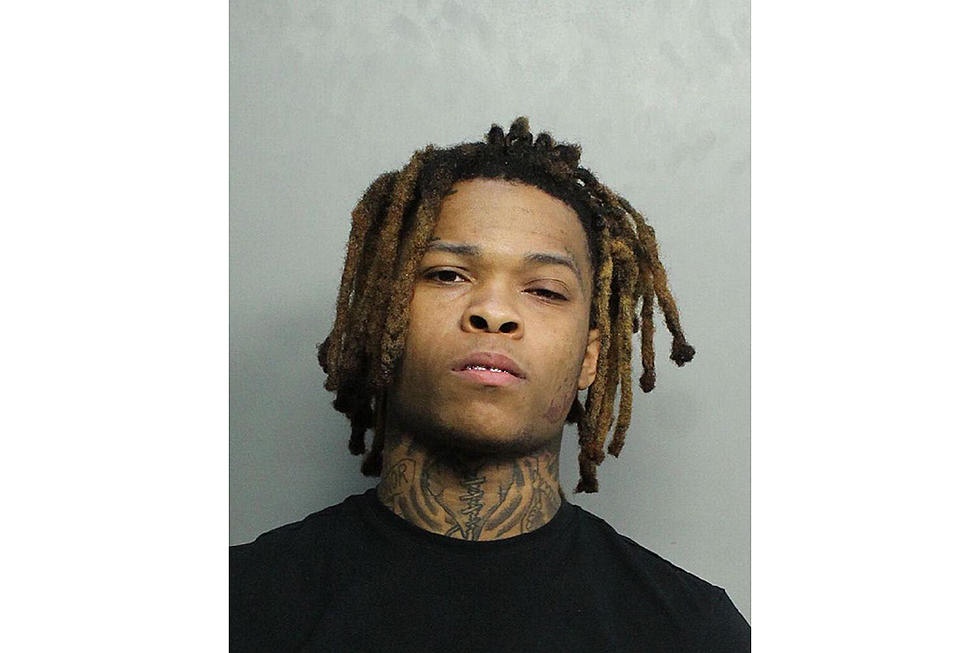 Later, in 2015 Demon was arrested for shooting at a group of students near Vero Beach High School.

The Career of YNW Melly

YNW Melly is the adopted stage name of Demons in 2016. The Meaning of YNW is an initialism of ” Young Nigga World”. In 2017, Demons revealed his first project an EP called collect call, Lil B and John Wicks. Later in 2018, he released the singles “Melly the Menace”, “Virtual”, “Slang”, “4 Real”, “Butter Pecan”, and “Medium Fries”. All these tracks get fire on display and music videos had 26 million, 16 million, and 11 million views on Youtube videos in January 2019. After that Melly released his debut mixtape I Am You in 2018 which appeared on the Billboard 200 at number 192 on January 10, 2019.

During 2019-2020 Demons released some more songs like- We All Shine, On 18 January 2019. This was a mix tape that contain 16 tracks. This project collaborates with Kanye West and Fredo Bang. His most popular song was “Murder on My Mind” including his other songs got 200 million streams and  Spotify with up to 10 million monthly listeners. Later on 13 March 2020, he released the remix of his tracks to represent the second single from Melly vs. Melvin.

In 2021 on march 5, he hired Fellow Florida artist Kodak Black for the release of “Thugged Out”, because he was tucked into his pending murder case he has been not able to take attention to his music world.

In the beginning Demon and his mother face a lot of struggles but because of his efforts and struggle he gets an amazing lifestyle, After getting a lot of success he turned into a rich personality. The Demon has a total net worth of $4 million, A Monthly income of $35000+. similar to other personalities he also likes to buy expensive cars, He has different types of cars in his garage. On the No. 1, he has a ‘Ford Mustang’ which is around $32,655. No. 2 he has a ” Lamborghini Gallardo Spyder, Which is around $241,200. No. 3 he has a ‘Jeep Wrangler Sahara which is around $40,140, at last, he has ‘Maserati Gran Turismo and the worth of this car is $151,720. Demon also has a luxury house worth around $2 million.

last on February 12, 2019. The Demon was charged with two counts of premeditated first-degree murder in connection with the October 2018 shooting deaths in Fort Lauderdale, Florida of two YNW associates described as his close friends, rappers YNW Sakchaser and YNW Juvy. On 22 February 2019, in a report it is announced that Demons and Henry were surmised in the fatal 2017 shooting of off-duty Indian River County Sheriff’s Department deputy Gary Chambliss in Gifford. Then during 2021-2022, Demon was stuck in the investigation of the case at last his team decided to appear for a speedy trial for his quick back to the industry.

Later facing all of these troubles he gets relief from his penalty for two murders. Florida judge announces his decision, Which is in the favor of Demons. Now the fans, Family, and friends of his can take a breath of relief. This judgment take full of arguments, Evidence, and time. Florida judge has removed the death penalty as a possible statement of a 23-year-old rapper.

Judge Andrew L. Siegel,  signed an order in favor of Demons. Because all of the evidence and statements proved that Demon was not responsible for both murders Hence Government should have to take a decision for Demons. Because he is an idol personality for the public.

Why Tom Hardy s*xuality is Questioned? It is True or a Rumor, Biography, Achievements and Some More Details About Him

A Man Was Killed in a Stabbing in Nanaimo, and Two Peoples…