Today we talk about Arcane Season 2 Release Date. We may expect the same characters to reappear in Season 2. Heimerdinger and Singed will appear, as will Vi, Jinx, Ekko, Caitlyn, Jayce, and Viktor. Will the second season feature additional champions as characters? The majority of video game adaptations are bad! Arcane, on the other hand, was a smash hit. It makes no difference if you’ve ever played or heard of League of Legends; the series is incredible.

Consider what a League of Legends player must be thinking. It took six years of work, blood, and tears to get Vi and Jinx’s story to the big screen, and we’re now eagerly awaiting Season 2 of Arcane. So, what do we know about the second season of Arcane? Is there an official release date, and who might appear? But, most importantly, will Dr. Mundo get his due in Season 2?

I apologize for disappointing all of you die-hard Arcane fans. Arcane season 2 is expected to launch in late 2023 at the earliest. Following the success of the first season, Fortiche, along with the writers and producers, will take their time developing a spectacular second season.

And maybe it’s for the best! We don’t want anything to detract from the success of the series. Riot Games’ stakes have risen dramatically as a result of the success of the first season. You don’t win the Annie Awards and the Emmy Awards in animation without feeling some pressure, do you?

Expect something other than a season 2 in 2022. If there are any delays, we expect it to arrive in the latter half of 2023, possibly as early as 2024. Arcane has a distinct feel because of Fortiche’s interesting blend of 3D and 2D animation. As a result, the process may take a bit longer. Riot has now released a 5-part YouTube documentary about the creation of Arcane. It’s absurd, to be honest.

Where Will It Happen?

Season 1 of Arcane was set in both Piltover and Zaun, which were mirror images of one another. While Piltover is an affluent city in the light with a large school, Zaunites live in the Under City, surrounded by chemicals but with a thriving society.

Will we abandon these cities? Most likely, no. Because Season 1’s plot wraps up so abruptly, there are a number of unresolved issues. We may presume that Arcane Season 2 will start up where the first season left off, although with a time jump, based on hints in numerous of the final scenes of the previous episode and mythology knowledge. Furthermore, we will almost certainly see some Noxian influence added to it.

What Can We Expect From The Story?

Noxus, as previously stated, will play a big role in Arcane’s upcoming second season. Some visuals in the first season hinted at Swain’s role in the events in Runeterra. We must also acknowledge that Singed will play an important role in the upcoming Season.

In the final Singed scenario, we encounter Warwick, who many mistakes for Vander, and, well… if you’ve read LoL mythology, you know that Singed is the mastermind behind all that happens in Runeterra. He also fled Zaun to aid Noxus in their invasion of Ionia, according to champion mythology. As a result, we’ll go there as well. That would be fantastic! 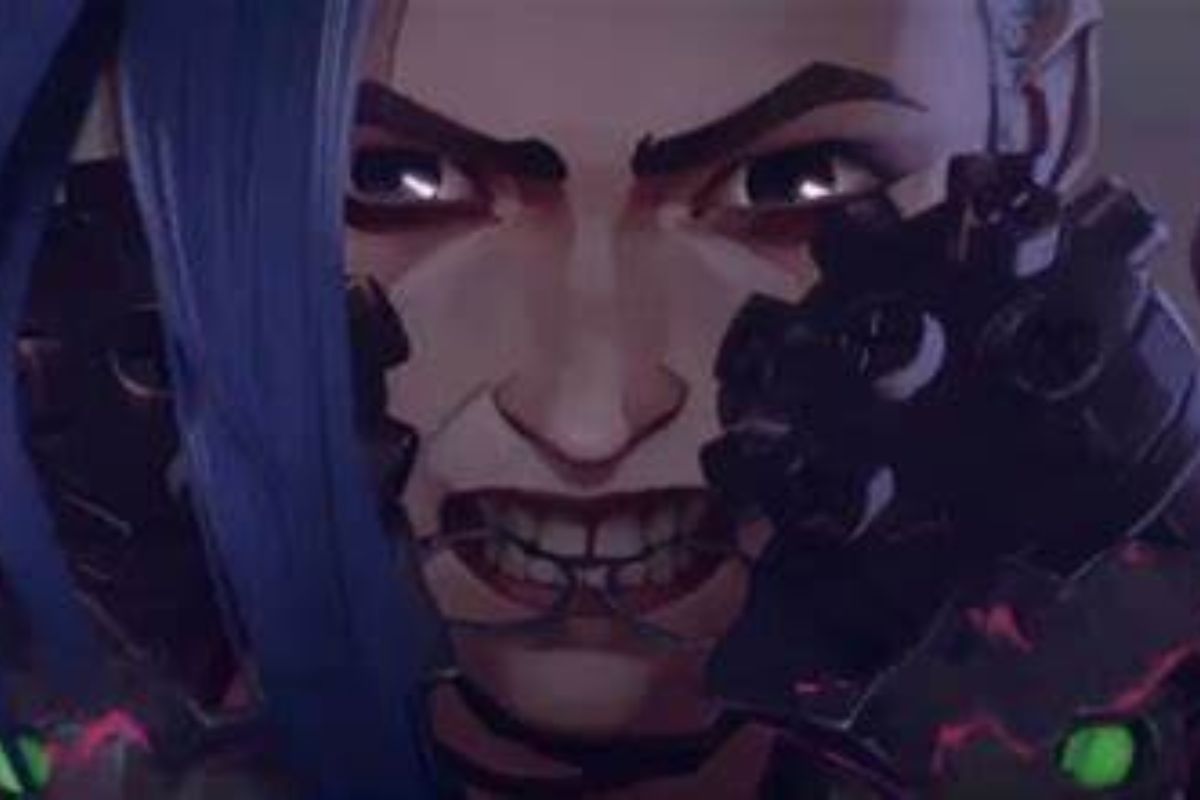 On the other side, this could occur in a future season of Arcane: Ascension. While it’s uncertain whether we’ll go that deeply into Singed lore, we could also stick with the known characters from season 1, which means we may learn more about the rivalry between Jayce and Viktor, who have a serious falling out according to League of Legends legend. In Season 2, I’d also like to see Viktor’s journey to the magnificent evolution.

We may expect the same characters to reappear in Season 2. Heimerdinger and Singed will appear, as will Vi, Jinx, Ekko, Caitlyn, Jayce, and Viktor. Will the second season feature additional champions as characters? For the time being, we can only speculate that champions such as Zeri, who appears to be close to Ekko, may arrive. Was she a member of the Firelight?

Of course, we can’t forget Swain, who will almost surely be a significant figure, and some fans even think that the Black Rose and LeBlanc may emerge in Arcane’s second season. Oh, and don’t forget Camille’s options, shall we? The possibilities are endless!

Arcane is an animated action-adventure streaming television series created by Christian Linke and Alex Yee. It was developed by the French animation studio Fortiche and released by Netflix under the supervision of Riot Games.

Arcane, based on the League of Legends universe, investigates the delicate balance between the opulent, utopian city of Piltover Crest icon.png Piltover and the seedy, oppressed underground of Zaun. Many of Runeterra’s best brains reside in these cities, dubbed “cities of development.”

The invention of, which allows anybody to control magical energy, threatens that balance. The story follows the origins of two renowned League champions as well as the power that would tear them apart. Links to online retail stores and/or online campaigns are occasionally included. We may gain a small commission if you click on one and make a purchase. Go here for further information.

Mesa Officer Hurt When His Police Cruiser Was Hit by a…

This Election Includes Issues Related to Science and Health…