Are Tyler Crispen and Angela Rummans from Big Brother Still Together? On reality shows, burgeoning relationships frequently peter out before the season’s conclusion. However, some continue to exist even after we have seen the partners leave the screen on the television. Both Tyler Crispen and Angela Rummans appear to have characteristics that place them squarely in the second category.

They had initially competed against one another for a sum of $500,000 after having met on the 20th season of “Big Brother.” It should come as no surprise that neither of them took home the top prize. If you ask them, though, they will tell you that they gained something far more valuable—their connection.

Fans are speculating as to whether or not the couple is still together in light of the fact that Tyler is going to make another appearance on “Big Brother.” All the latest information that you need to know is presented here.

Are Tyler And Angela Still Together?

The fact that Angela and Tyler are still together may be deduced from the most recent post that Angela made on her Instagram account. It appears that she is rooting for Tyler to make an appearance in the series again. Naturally, Tyler has made it quite known that one of the primary motivations behind his return to “Big Brother” is his desire to win the prize money and assist Angela in opening a plant-based restaurant.

Angela has already published a cookbook with the title “Angela’s Plant-Based Kitchen,” and it is currently available for purchase. But where did this unbelievable adventure begin for them? Angela and Tyler’s relationship, like the majority of good things, got its start slowly.

When they first met, Tyler had the impression that Angela was the one for him, but what really brought them together was the fact that they were both from Hilton Head in South Carolina. The only time the two people got to know each other better was when they were both members of the same “Level Six” alliance.

Soon after, fans began referring to the pair as “Tangela,” and finally, Rummans came clean about her emotions for Tyler. He showed his appreciation by returning it, and in October 2018, a little over a week after the conclusion of “Big Brother,” the two of them moved in together in Los Angeles. A moving post from way back when can be found here.

Now, it would appear that the two have relocated out of Los Angeles and are living once again in their homeland of Hilton Head. You can tell that their love is still very much alive from the post that Tyler made on the occasion of their second wedding anniversary on June 21, 2020. 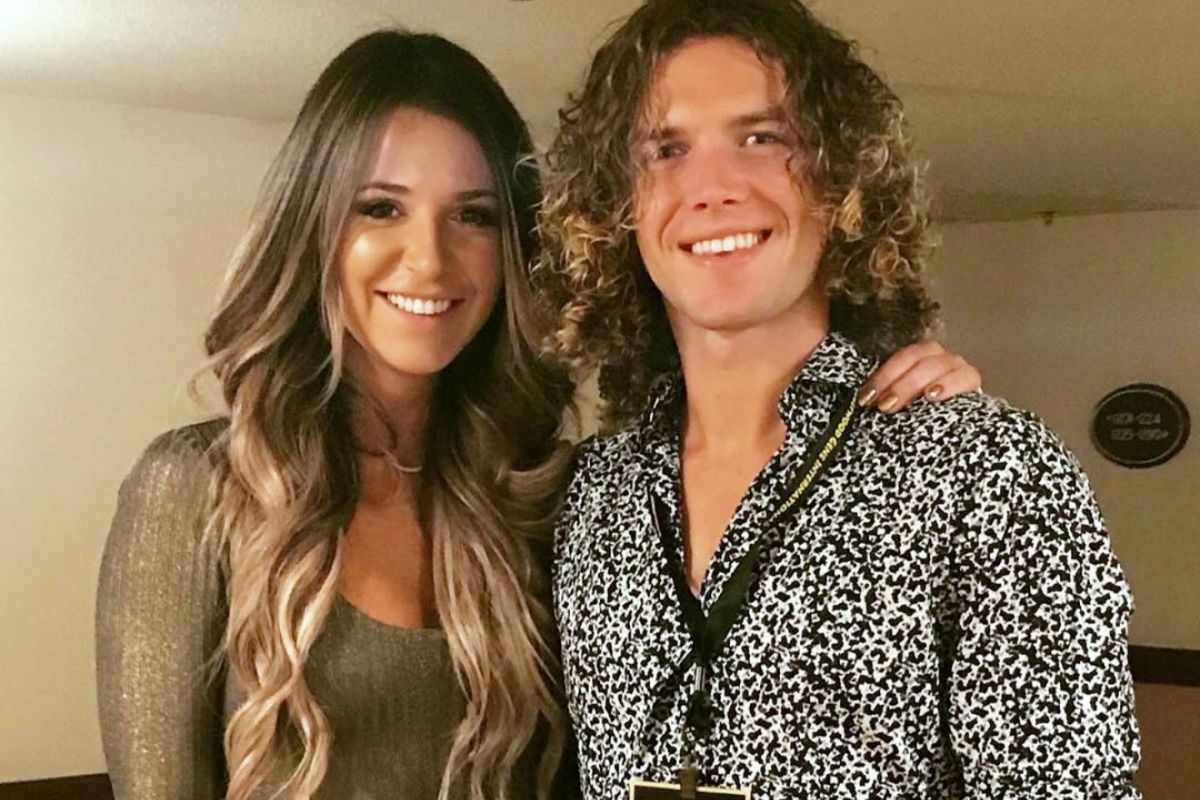 It would appear that they have established Tangela as a brand at this point, with Tangela Inc. serving as their very own company. Angela and Tyler also have their own YouTube channel, where they have built up a consistent following of subscribers.

The duo is also highly entrepreneurial, as seen by the fact that they run another business together under the name Naut & Chain, which is a jewelry company. You may watch them market the products in the following video.

It would appear that Tyler and Angela have arrived, and both of them believe that they have discovered their soul mate. Tyler, on the other hand, is aware that the two of them intend to maintain their connection for the foreseeable future. Angela has stated that he fulfills all of her needs and wants. Check out the post right here.

You can tell that the pair’s most recent vacation was to Dubai because of the post that they shared on social media, which can be found below. The couple enjoys traveling to a variety of different locations. On the other hand, it’s possible that they are staying put at the moment because of the pandemic.

It’s possible that fans are wondering whether or not they will be married in the near future. Now, Tyler has already commented on this topic, stating that he thinks things should take place as naturally as possible, but we certainly expect to see the couple walking down the aisle.

Are Kurt Russell and Goldie Hawn Still Together?