Isn’t that impressive for a 36-year-old man? Mark Zuckerberg is the founder and CEO of Facebook, the world’s most popular social networking website. Zuckerberg is one of the world’s wealthiest people, and he is also the youngest person to appear on the top 20 richest list.

On May 14, 1984, Mark Zuckerberg was born in White Plains, New York. His mother is a therapist and his father is a dentist. Mark grew up in Dobbs Ferry, New York, with his three sisters, Randi, Donna, and Arielle, in a small Westchester County village just north of Midtown Manhattan.

Zuckerberg created Facebook from his Harvard dorm room on February 4, 2004. An early source of inspiration for Facebook could have been Phillips Exeter Academy, the prep school where Zuckerberg graduated in 2002. Initially, Facebook was solely available to Harvard students. It subsequently spread to other universities, starting with Columbia, New York University, Stanford, Dartmouth, Cornell, University of Pennsylvania, Brown, and Yale.

This is where the site’s popularity grew, and it eventually went global, with 500 million members by 2010. The staff expanded dramatically once the office relocated from Harvard to California. Nowadays, Facebook serves as a center for users to keep up with their friends’ activities and is one of the most important sources of news on the internet.

In early 2018, Cambridge Analytica collected millions of Facebook users’ personal data without their consent for the purpose of primarily political advertising. This data breach was the largest known leak in Facebook history, prompting Mark Zuckerberg to testify before Congress on how to secure user data in Facebook’s hands. 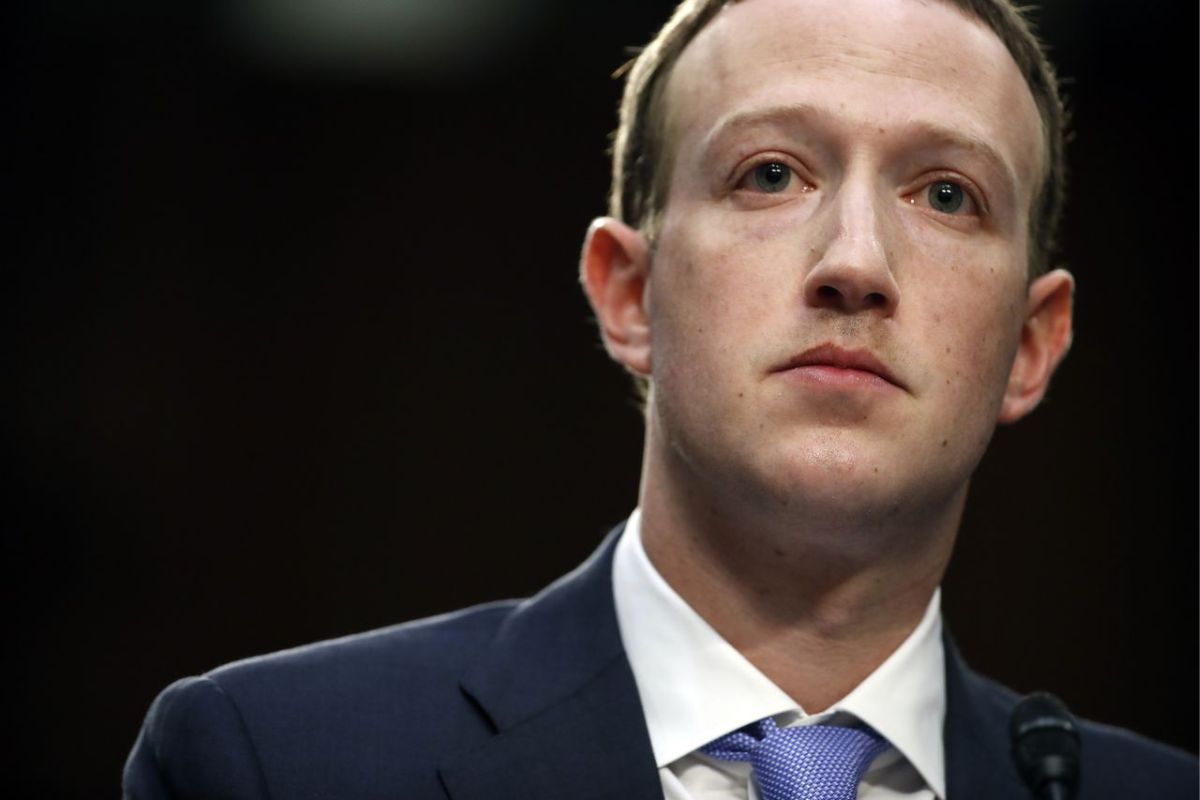 1. Pursue Your Dreams No Matter What

Mark Zuckerberg dropped out of Harvard University to pursue his dream of making Facebook a reality and better connecting the globe. This was a big decision, because Harvard is one of the greatest universities in the country, and some people would do anything to get in. However, Zuckerberg had a dream that he felt compelled to pursue.

Facebook is always changing. Updates are done on a regular basis. It all started when the site was solely accessible to Harvard students. Then came the inclusion of all universities, followed by global registration. Following that came company sites, organizations, and now live-streaming. Facebook’s ongoing evolution not only helps the firm prosper but also allows Zuckerberg to pursue his passion.

3. You Need a Strong Support System

If we can learn anything from Zuckerberg, it’s that you need a strong team to support you in your enterprise. You can’t do it all on your alone, and without a strong team, your visions will never become a reality. Find a fantastic team to help you along the journey. Motivational Video by Mark Zuckerberg

What Is Mark Zuckerberg’s Age?

What Is Mark Zuckerberg’s Height?